Back in the ancient days, a Magi announced to King Herod the news of a newborn King of the Jews. To protect his throne, Herod ordered the execution of all young male children in the vicinity of Bethlehem. And this biblical narrative of infanticide called the “Massacre of the Innocents” has cascaded down to generation upon generation. 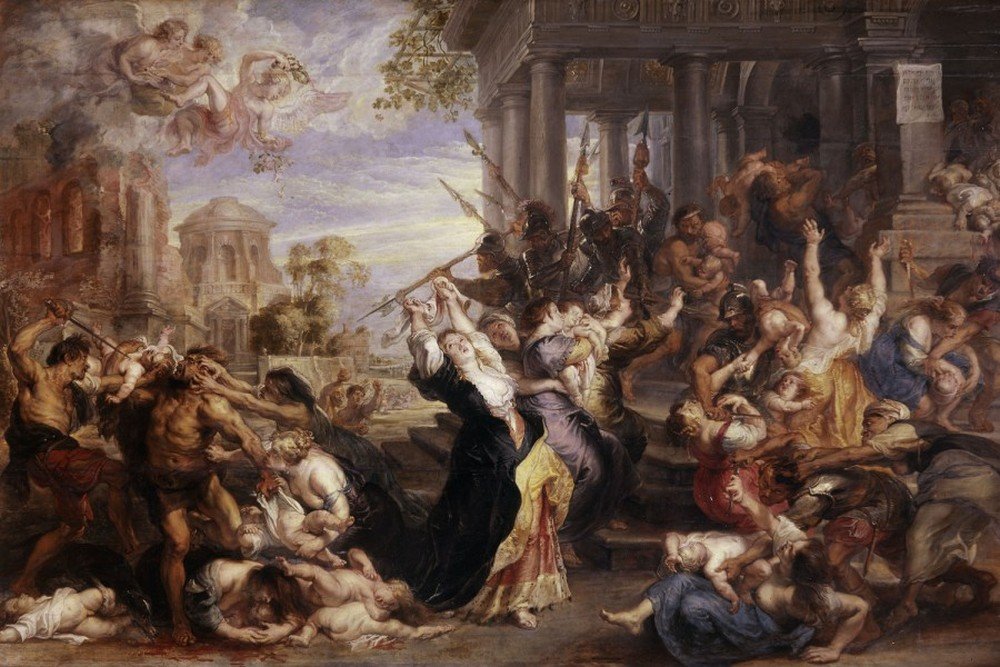 The narrative of this unfortunate event has not died down to this day. In fact, Mat Collishaw has recently created an artwork in 3D printed zoetrope, depicting the “Massacre of the Innocents” based on the above painting of Peter Paul Rubens.

This 3D printed job took about 6 months of work and involved creating over 350 character figures, environment elements and architecture.
I was responsible for all 3D modeling and animations.
I mostly used 3ds max and ZBrush. 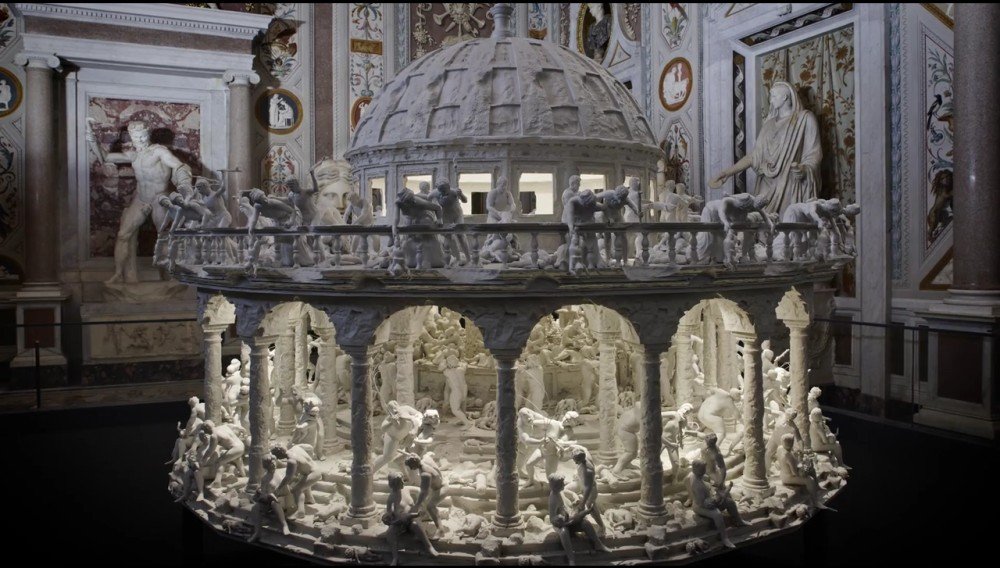 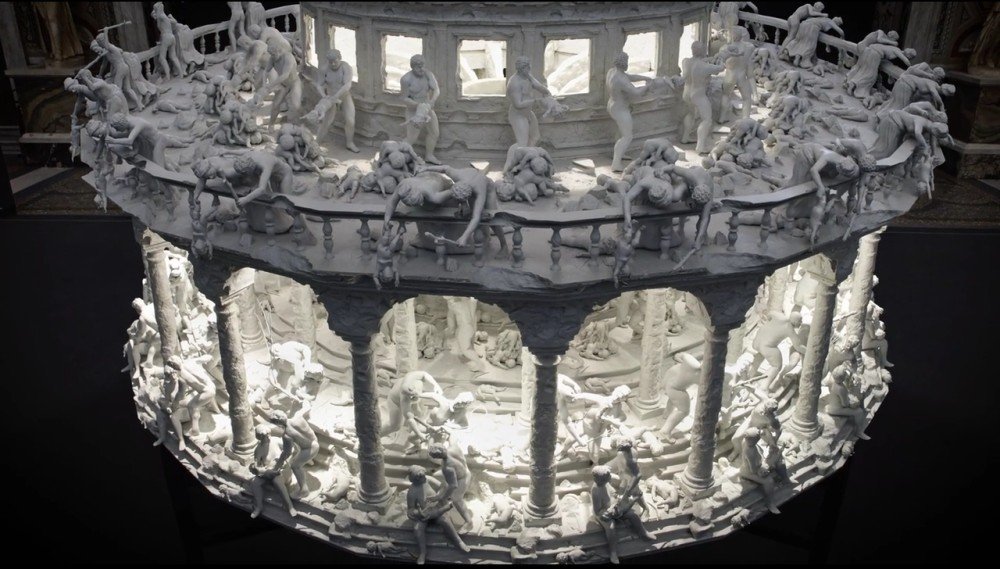 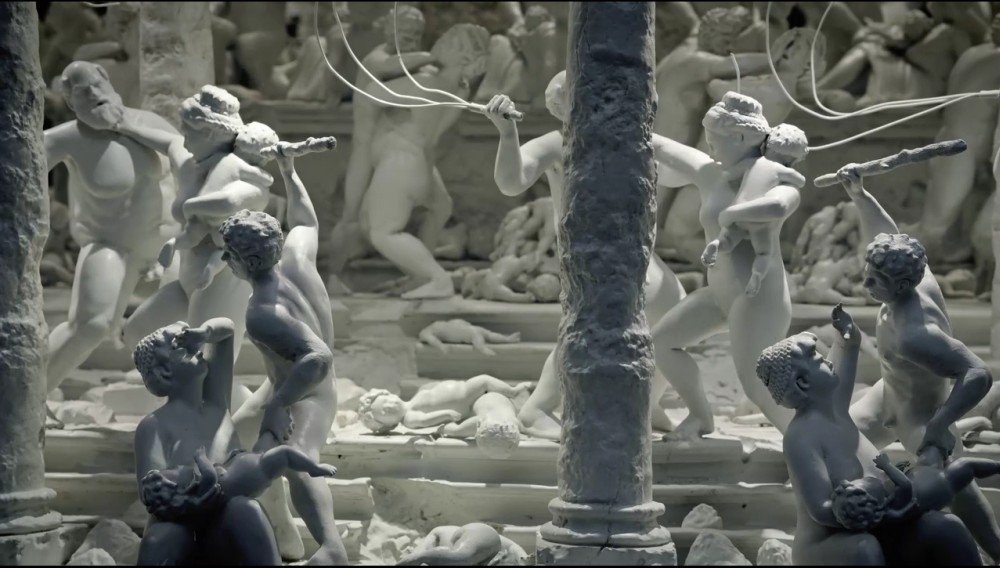 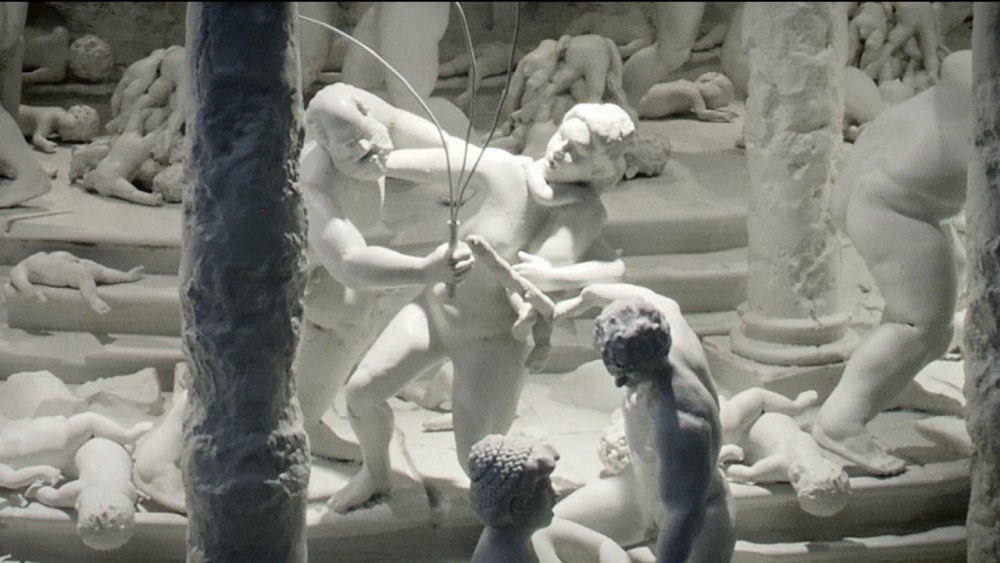