When Ayano Tsukimi, a 64-year old Japanese woman, came back to her remote village in Nagoro, Japan, she found out most of the people have left. The population has dwindled down from hundreds to a few dozens. She said, “Now, there are only 37 people living here.” 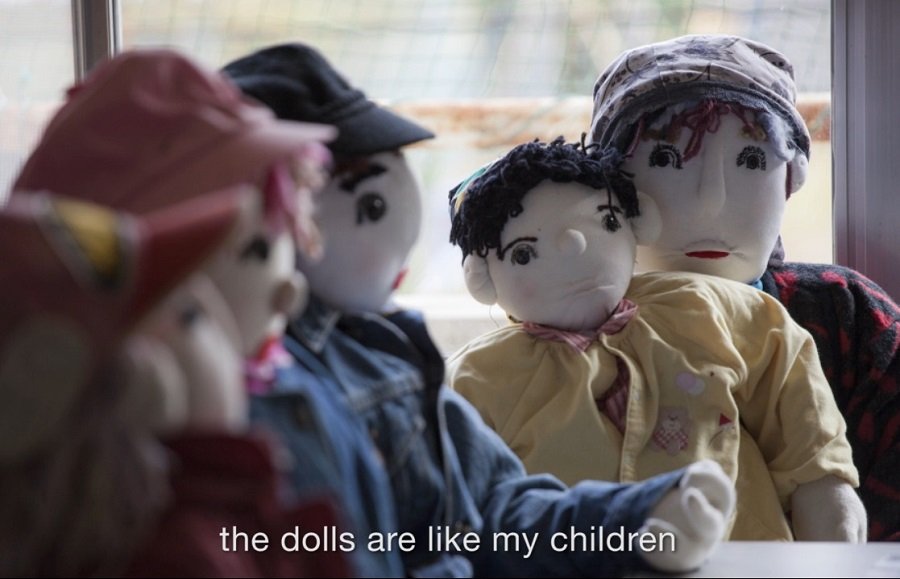 Since there’s not much to do in her village, she started to make life-sized dolls. At first she made a doll in the likeness of her father, then her mother and her children. She didn’t stop there. Perhaps, the obsession with dolls took over her. She proceeded on creating dolls to reminisce the people in her village who died or moved away. She made life-sized dolls of children and people — playing, working, resting, etc.  She even made dolls as teachers and students for an empty school. Now, the school has been in full session, though in complete silence.

After ten years, Ayano crafted more than 350 life-sized dolls, and made her village  — The Valley of Dolls. 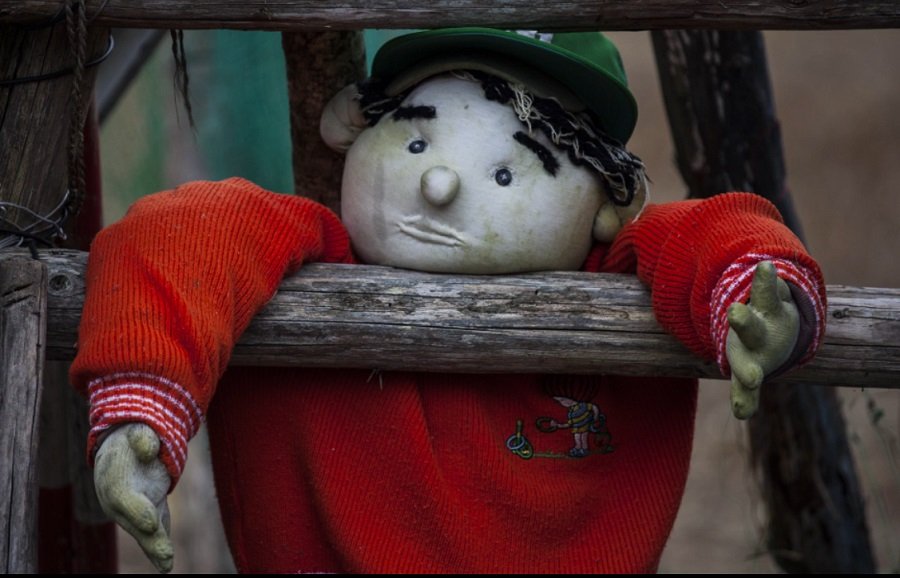 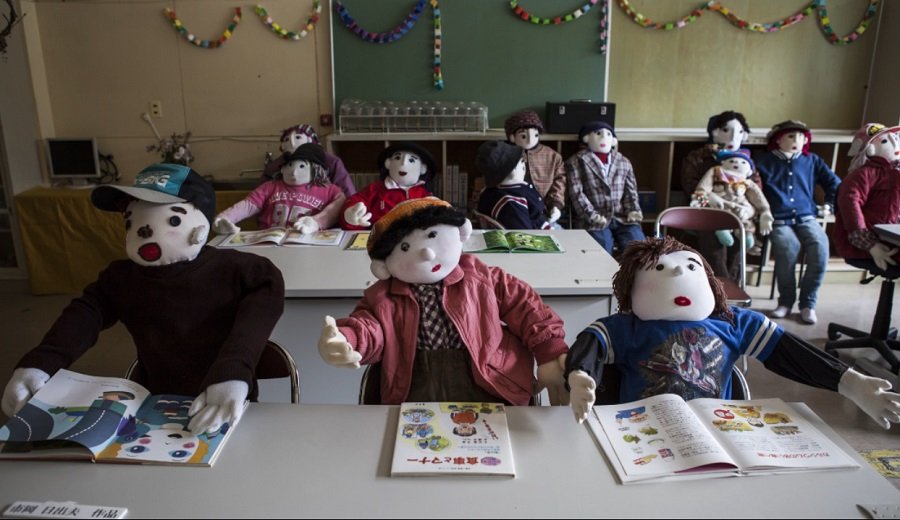 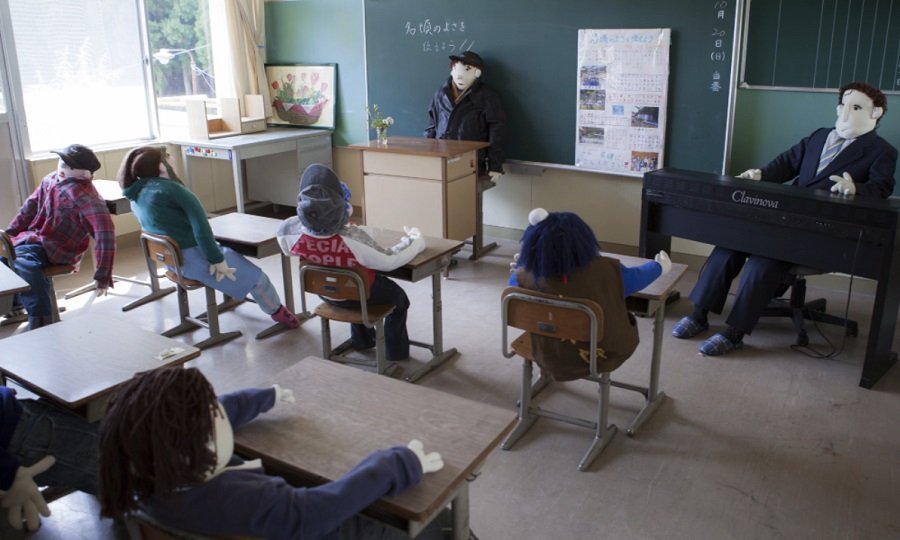 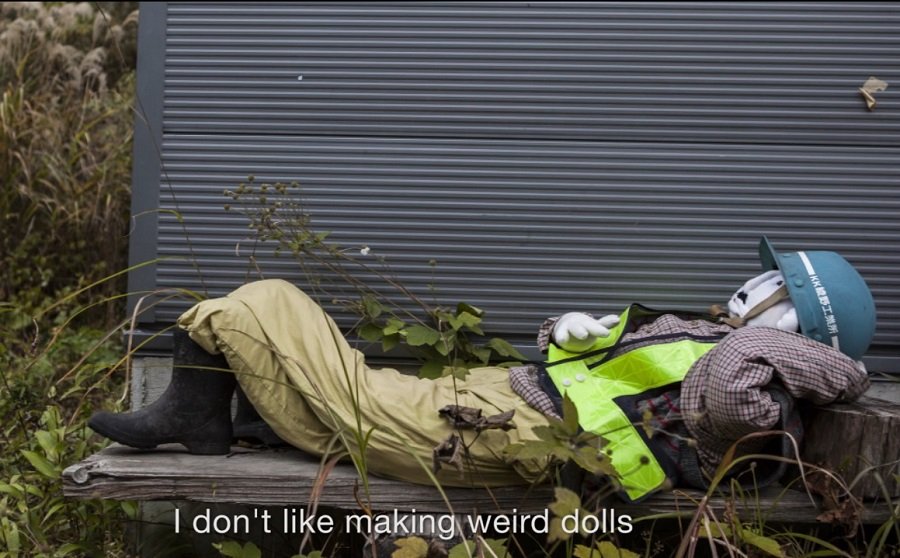 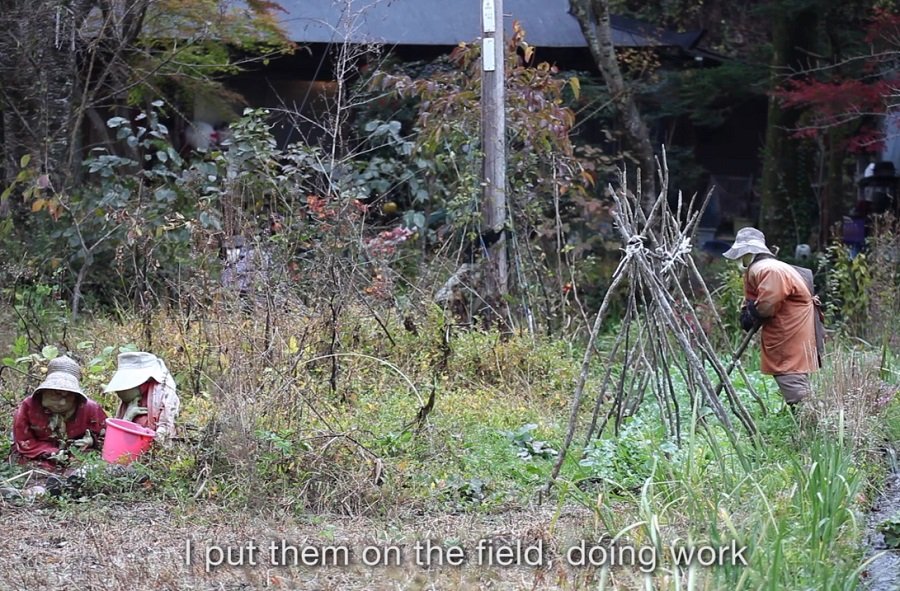 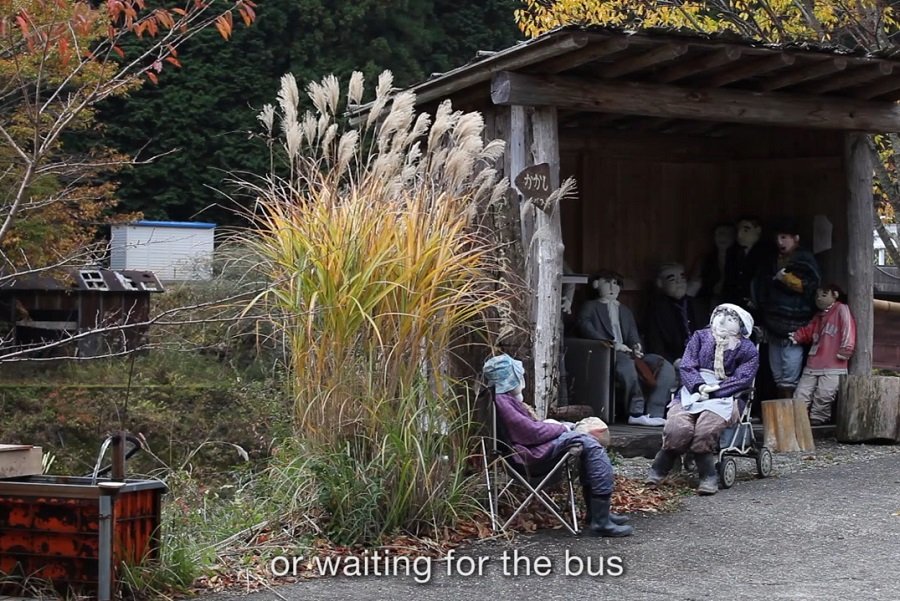 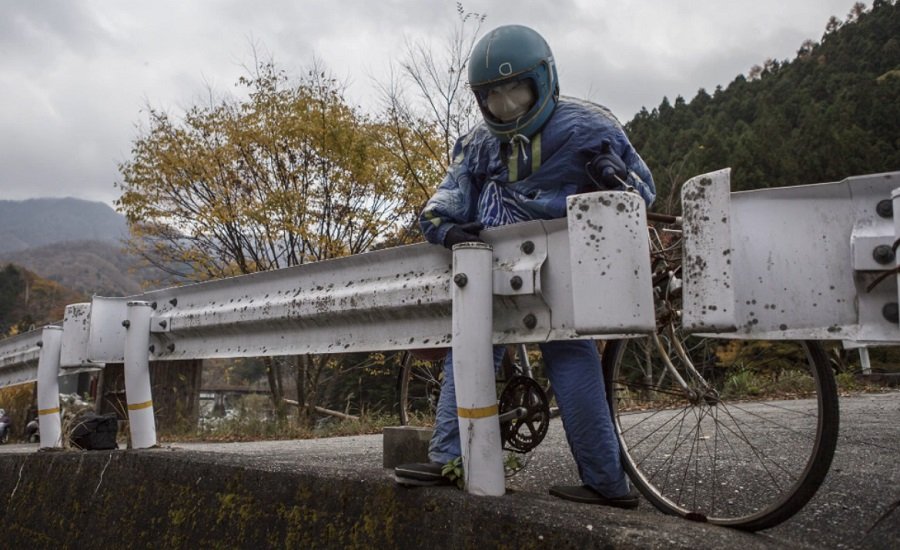 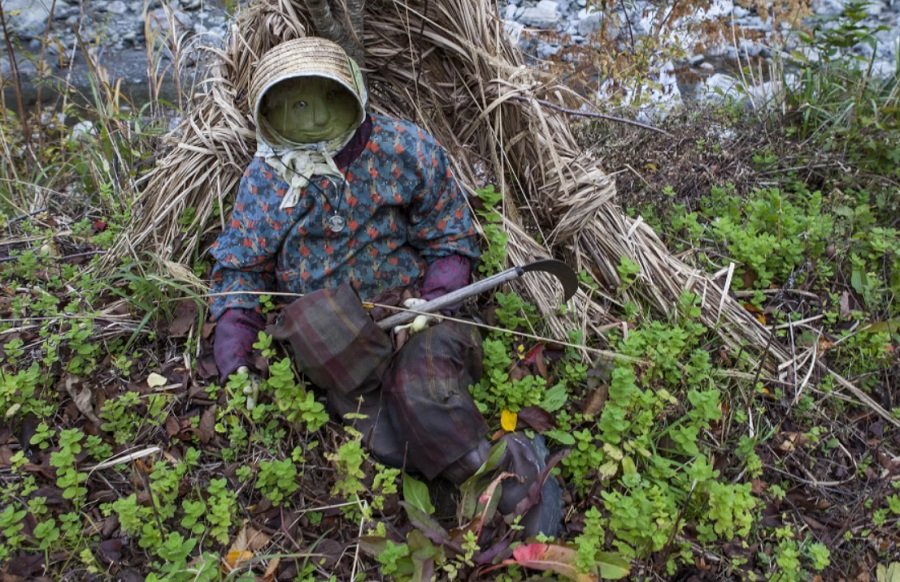 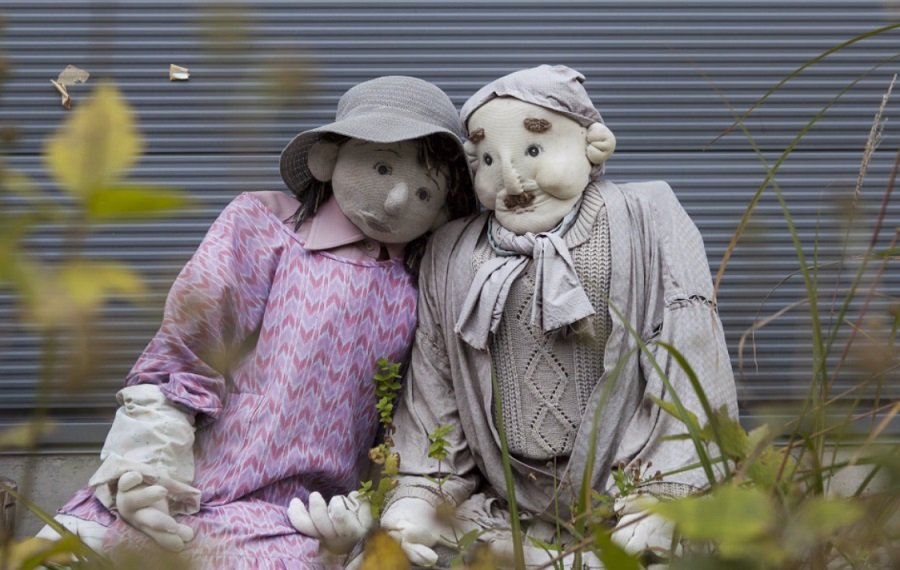 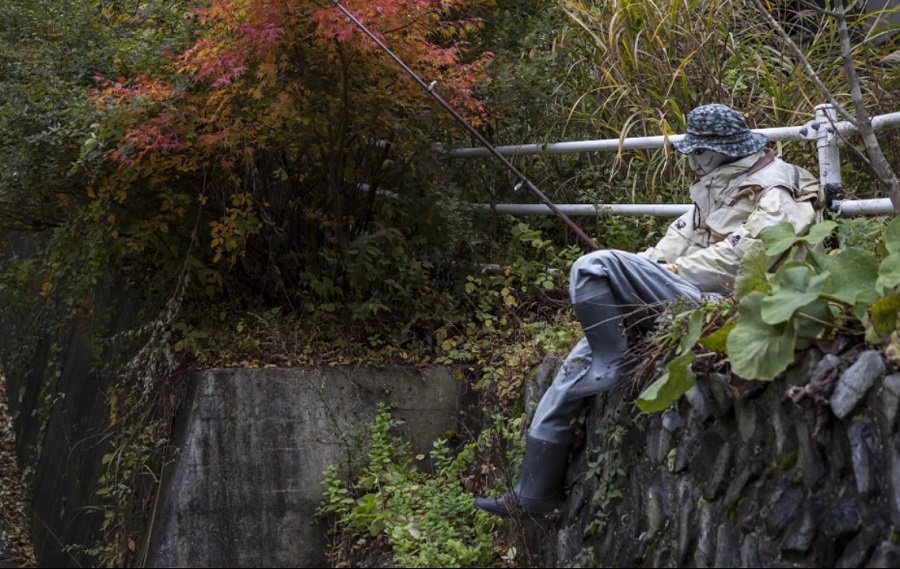 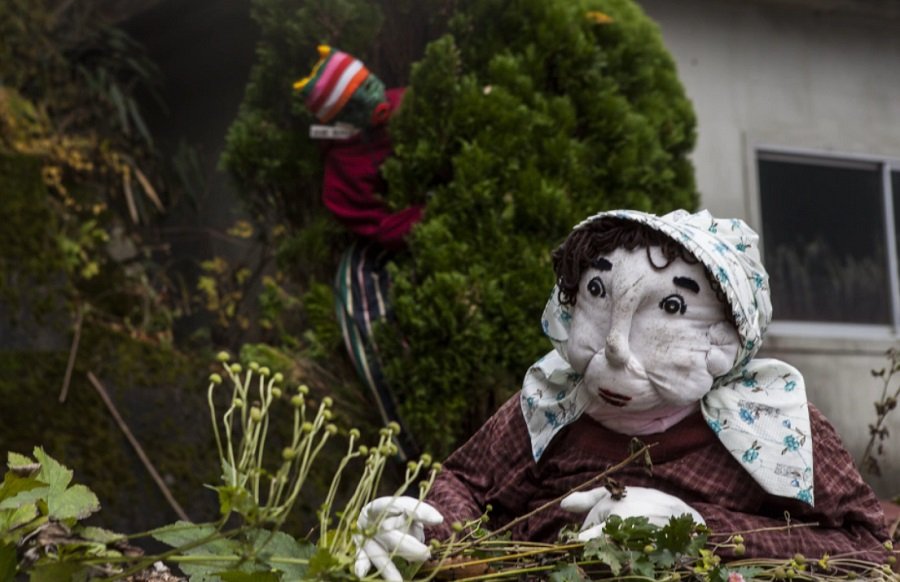 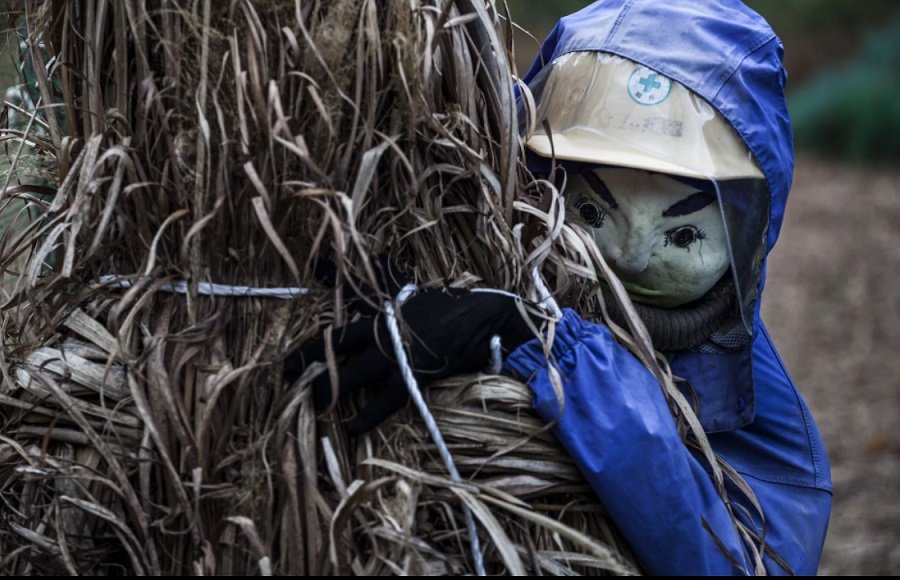 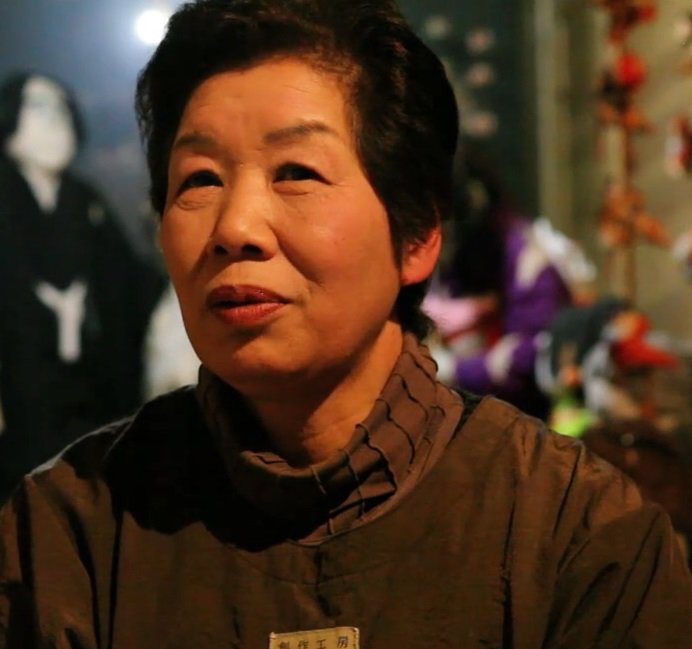 Ayano Tsukimi lives with her 83 year old father in the village of Nagoro, Japan. She is married, but her husband and daughter are in Osaka.

Here’s the video titled “The Valley of Dolls” posted on Vimeo by Fritz Schumann: