Martin Bailey, a Tokyo-based photographer and blogger, has captured the ethereal beauty of Antarctica.  The harsh environment of the Earth’s southernmost continent has not deterred the lover of nature and wildlife.  No matter what, he has to capture and share the, as he puts it, “wonders of this awesome planet we call home.” His series of Antarctic photography, featuring the amazing landscapes of icebergs, is simply breathtaking.

Enjoy some of the iceberg formations captured by Martin Bailey. 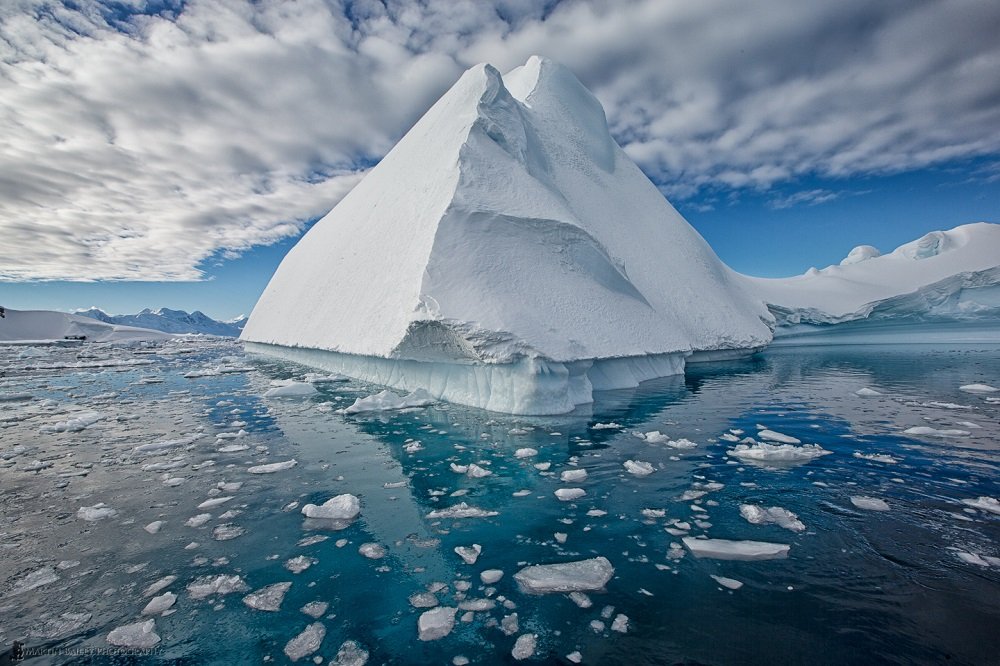 Bailey is a well known photographer who conducts international tours and workshops.  His photography has been published by Popular Photography Magazine, X-Rite, Pomegranate, Korean Air, Creation Durable (Paris), Real Music and Light of Consciousness Magazine, among others.  Some of his work have been exhibited in Italy (2005) and Japan (2010).

If you wish to inquire about tours and workshops, please visit:  www.martinbaileyphotography.com

All images courtesy of Martin Bailey, and are published with permission. 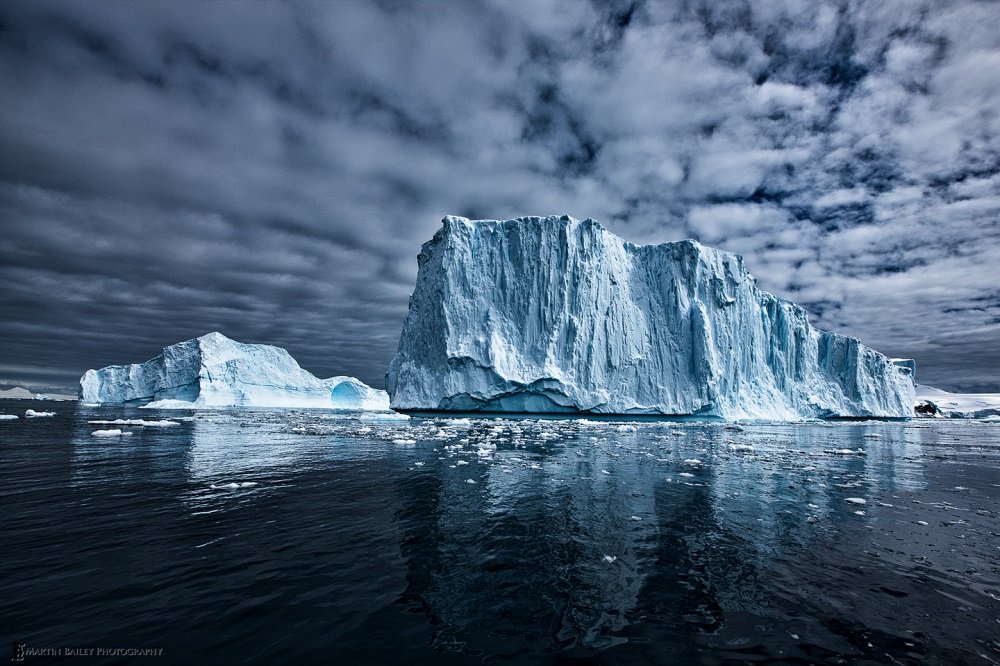 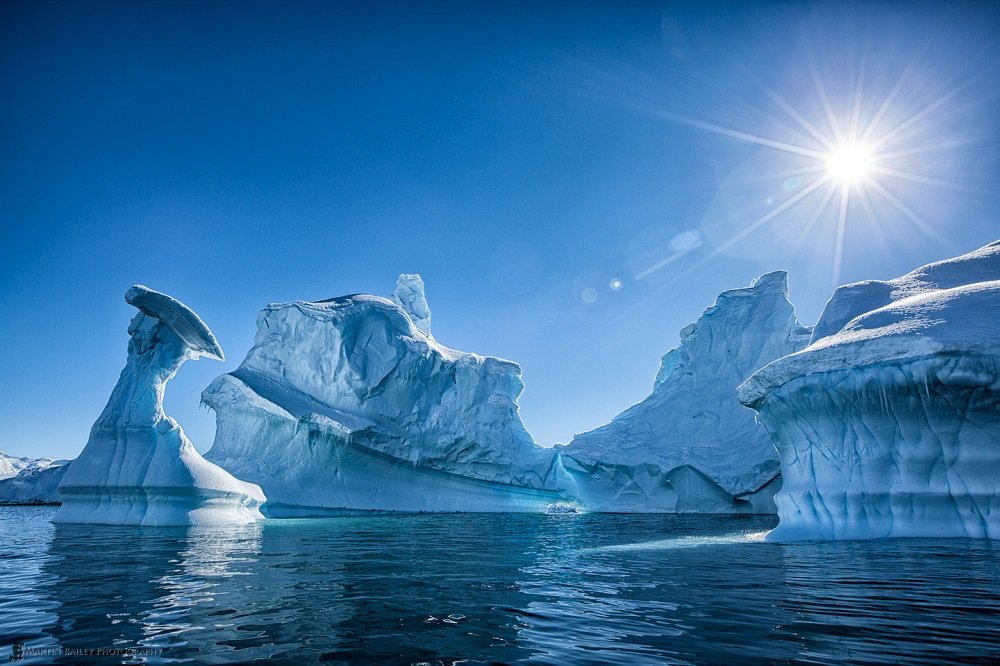 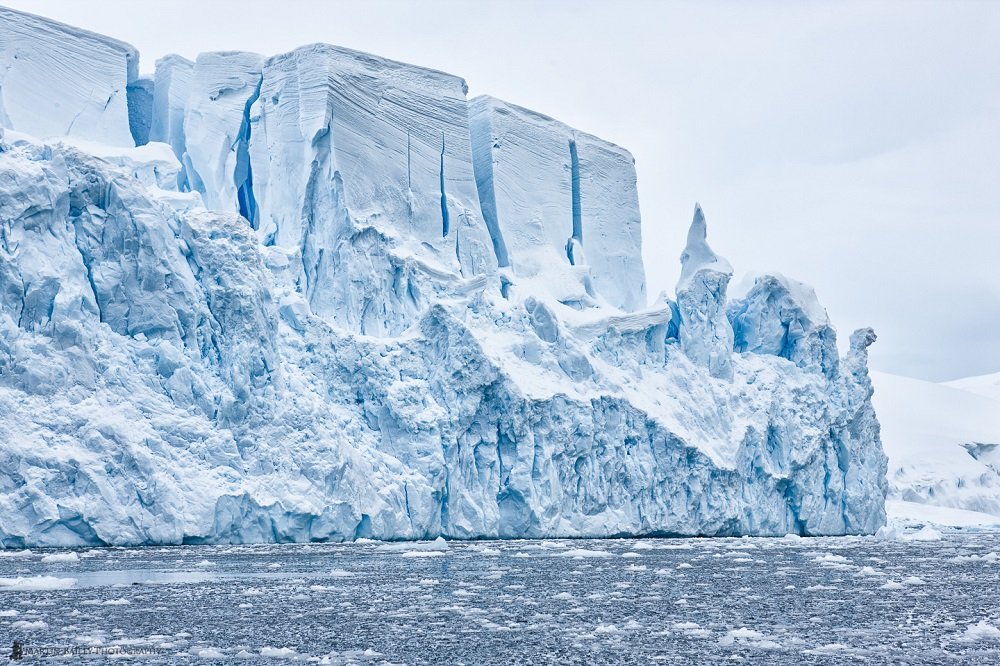 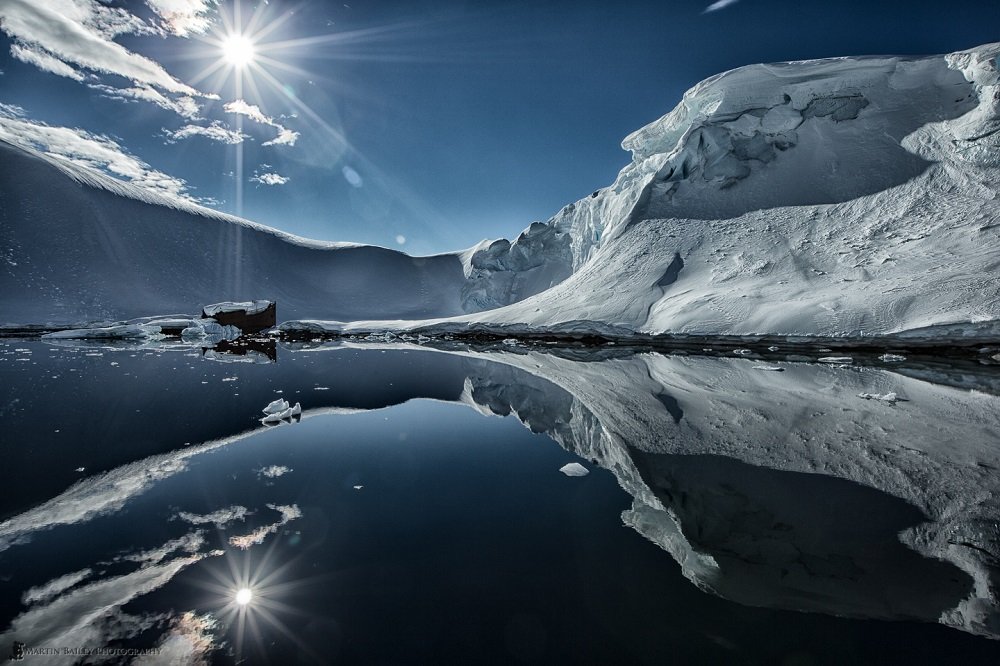 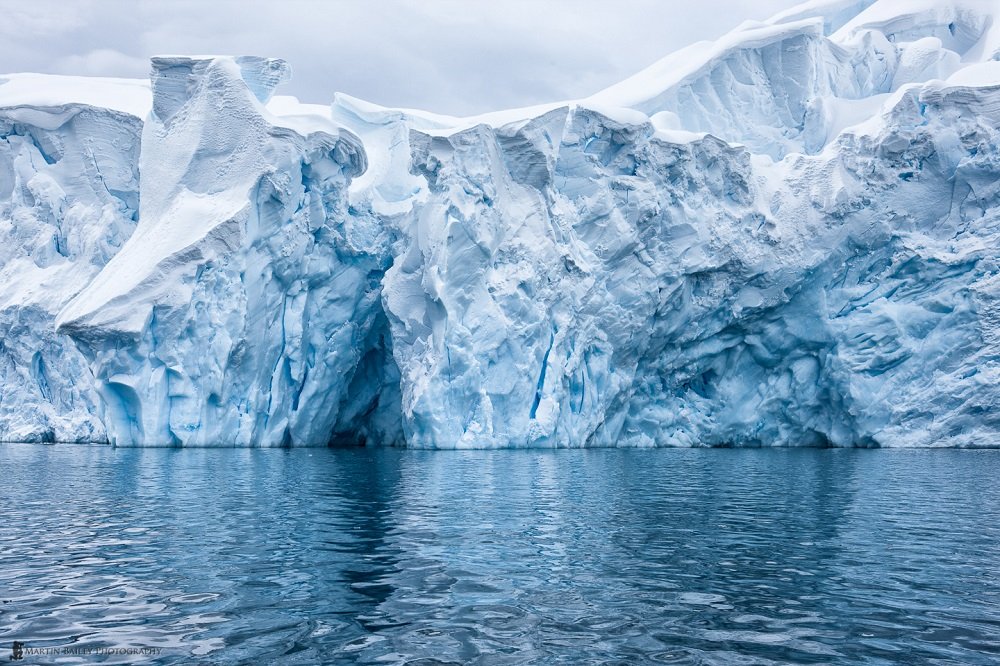 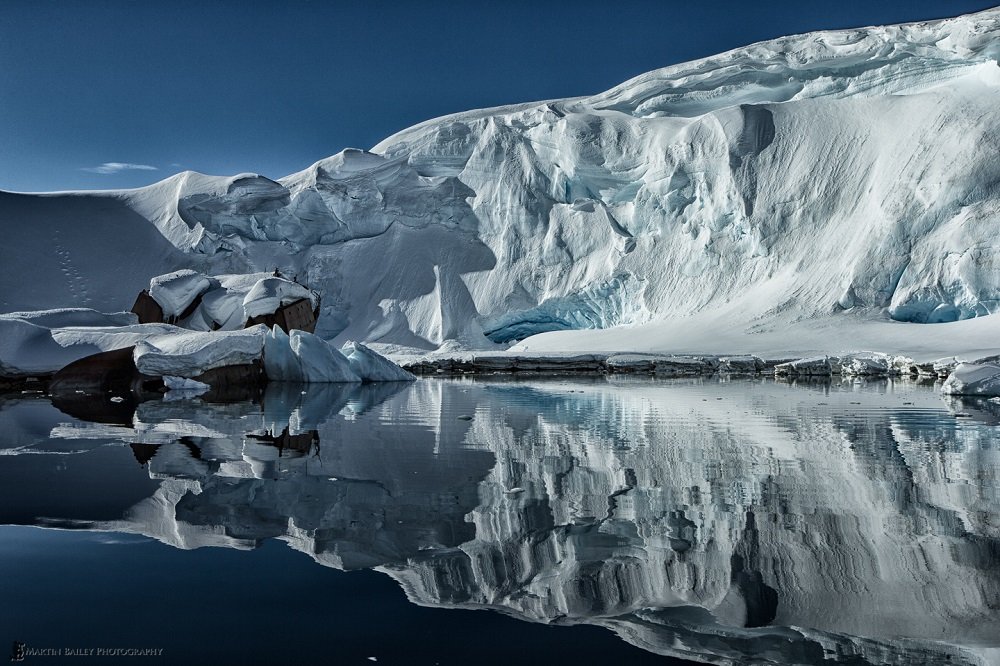 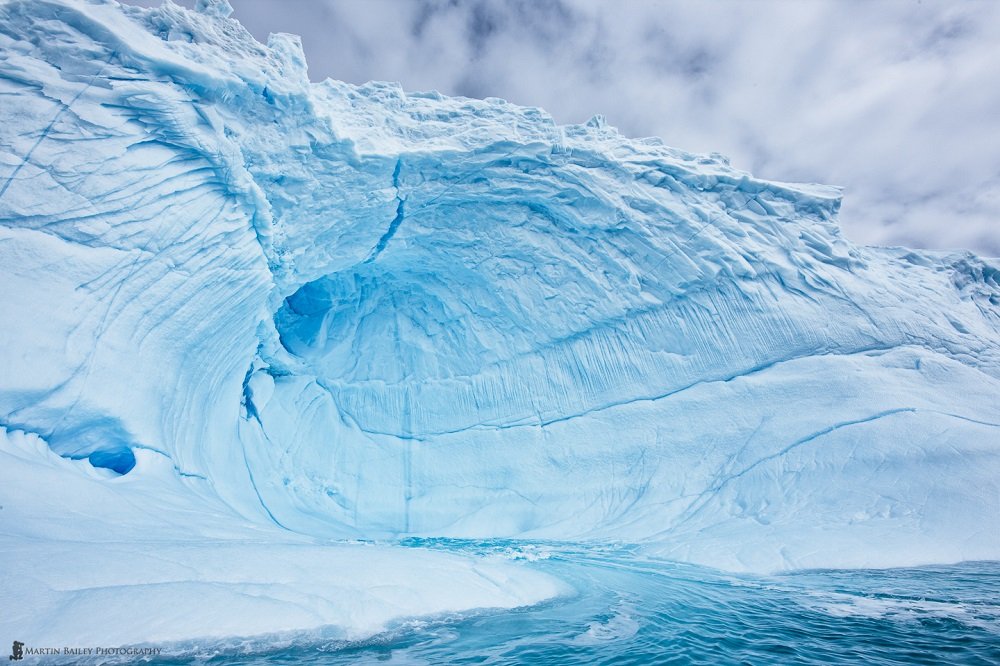 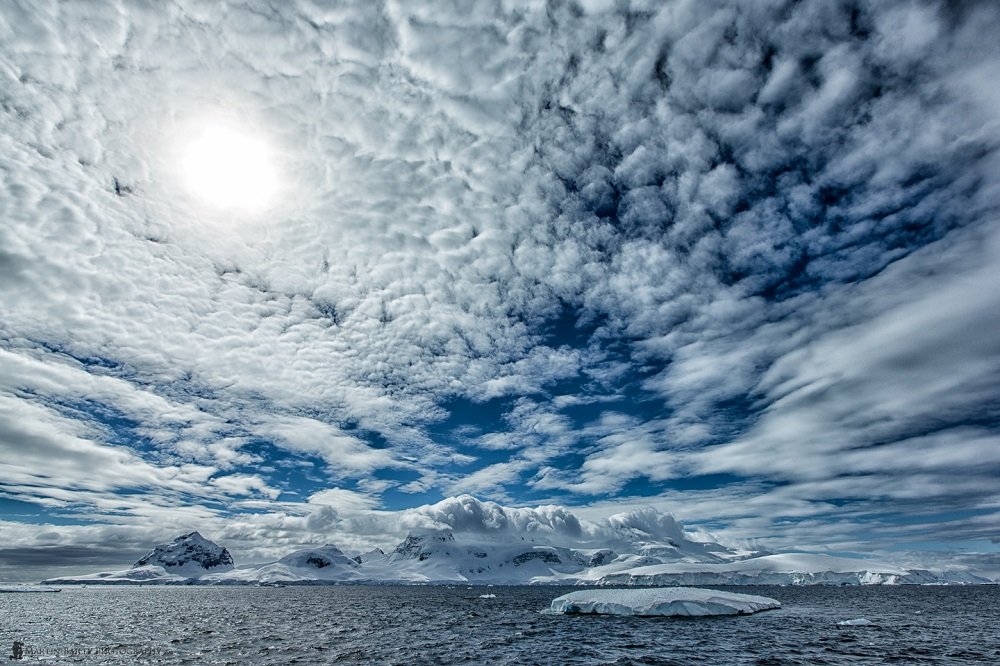 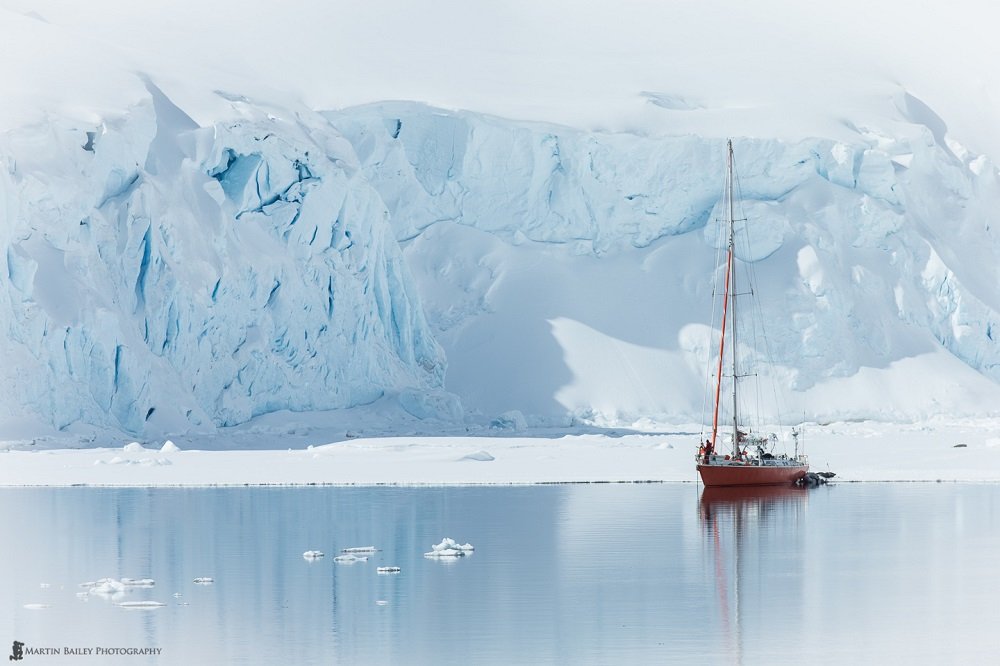 20 Complete Strangers to Kiss for the First Time. Watch the video directed by Tatia Pilieva.

Jan Stel Breathes New Life to the Castle of Mesen

The surreal, magical world of Elena Vizerskaya — mysterious and dark yet beautiful and enchanting

Amazing places you won’t believe they exist. Enjoy the photos of these incredibly Beautiful Places.

All Things Fall: A 3D printed zoetrope by Mat Collishaw — based on the painting ‘Massacre of the Innocents’ by Peter Paul Rubens

‘The Weird Girls Project’ by Kitty Von-Sometime — an art film series for women, empowering them to love who they are