Carl Jara is an Artist from Cleveland, Ohio. He is a renowned Sand Sculptor, and has received numerous awards both local and international. He garnered a staggering 13 World Championship medals, plus dozens of medals from various competitions. Simply put, he is a world class sand sculptor  — a phenom Artist!

Here are some of his amazing sand sculptures: 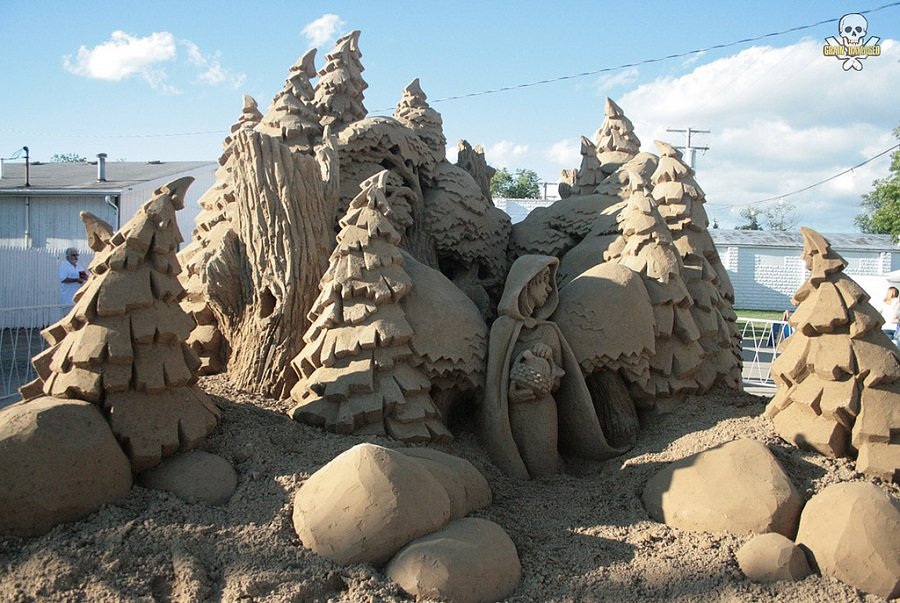 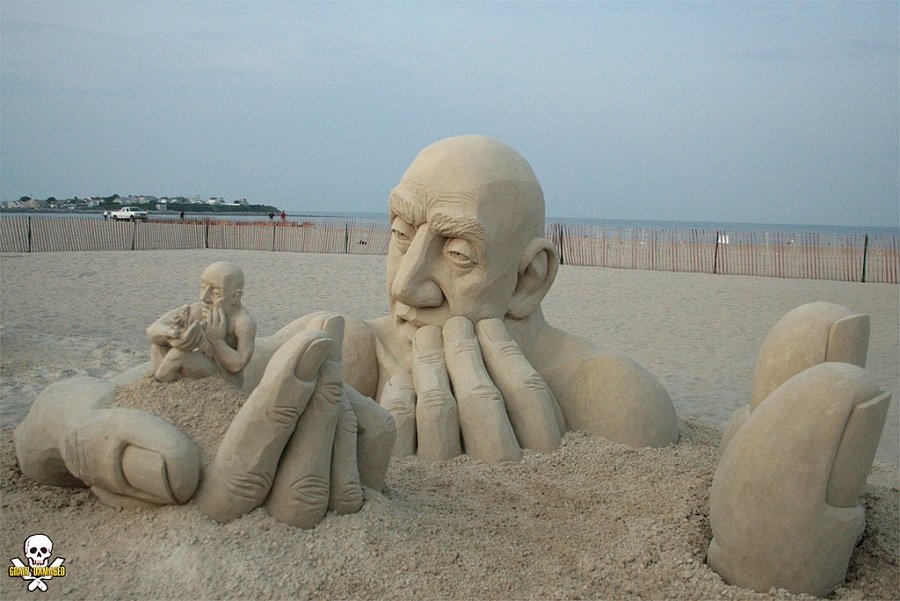 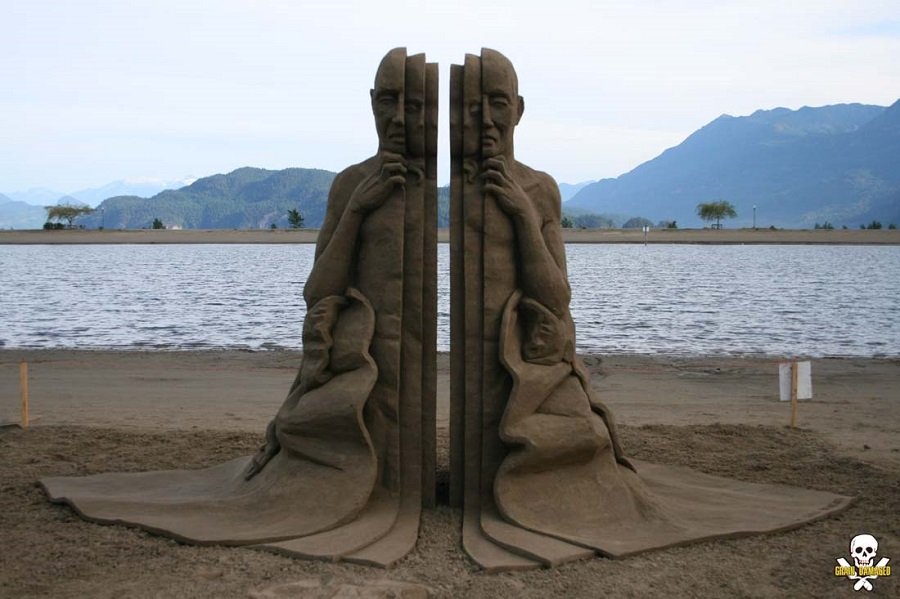 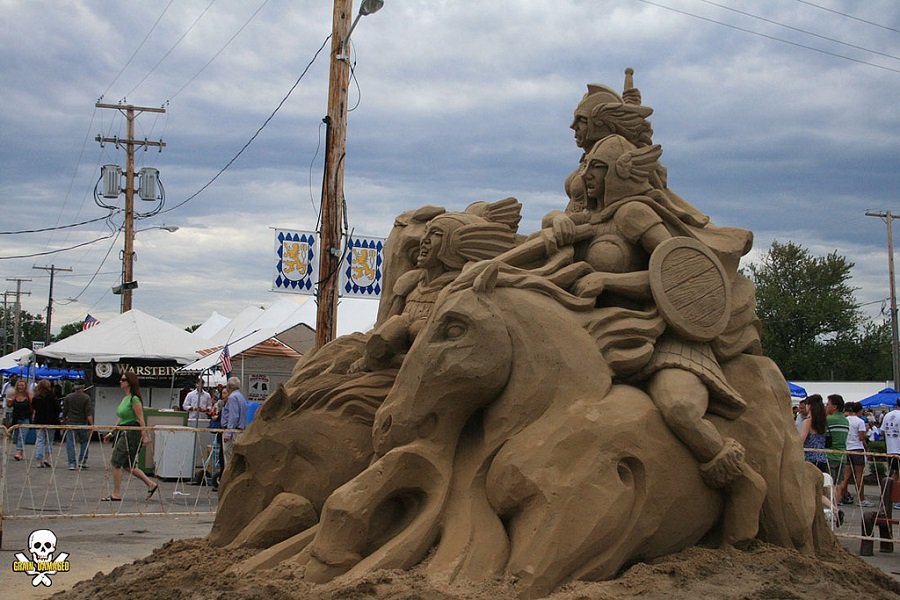 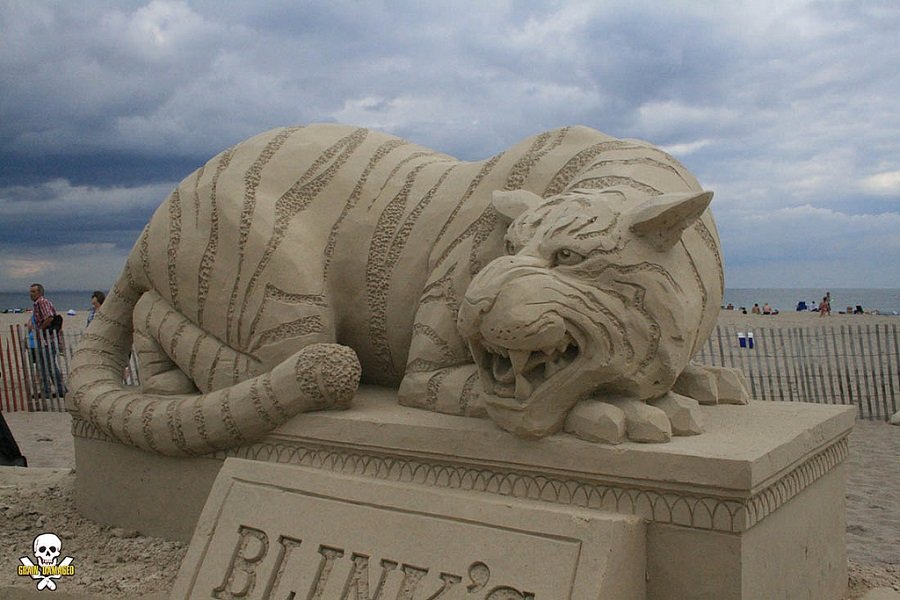 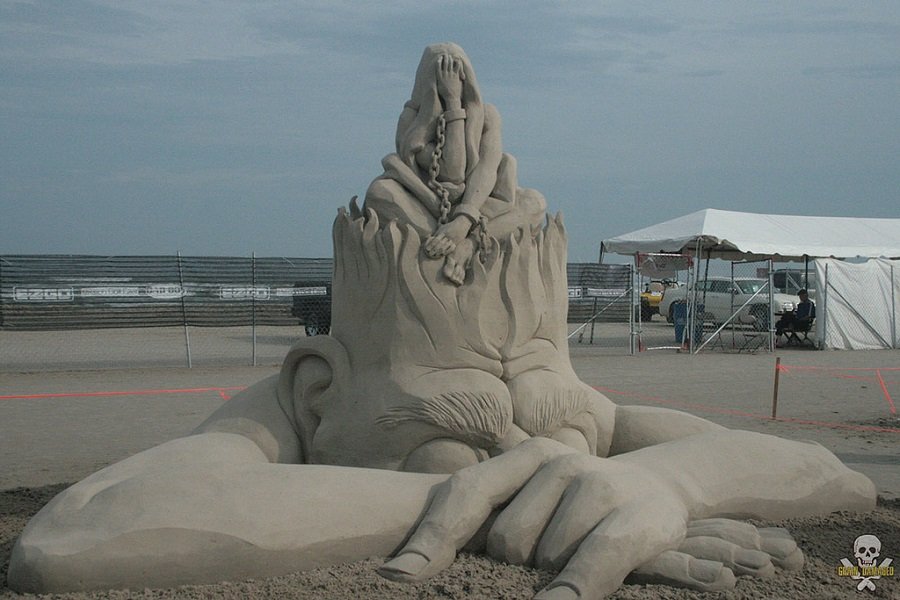 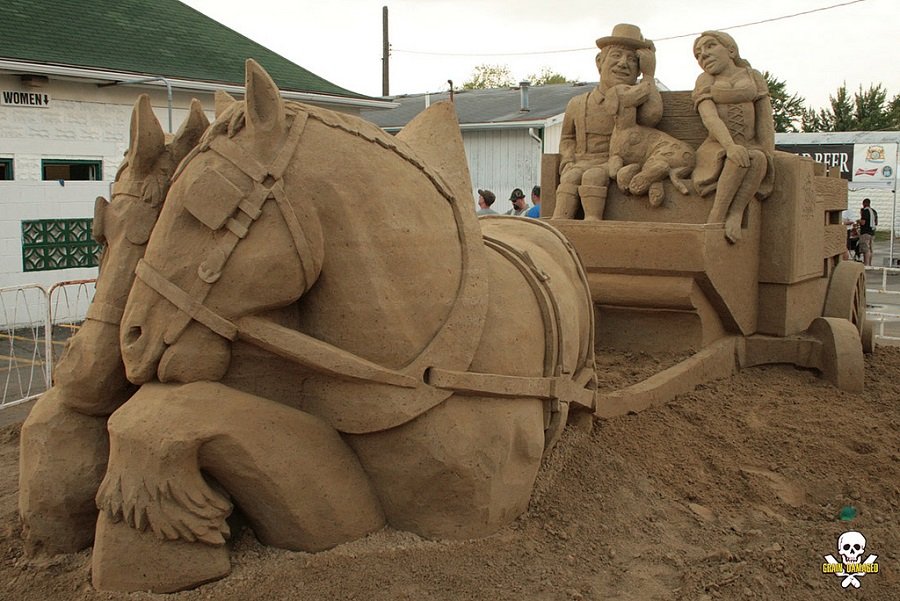 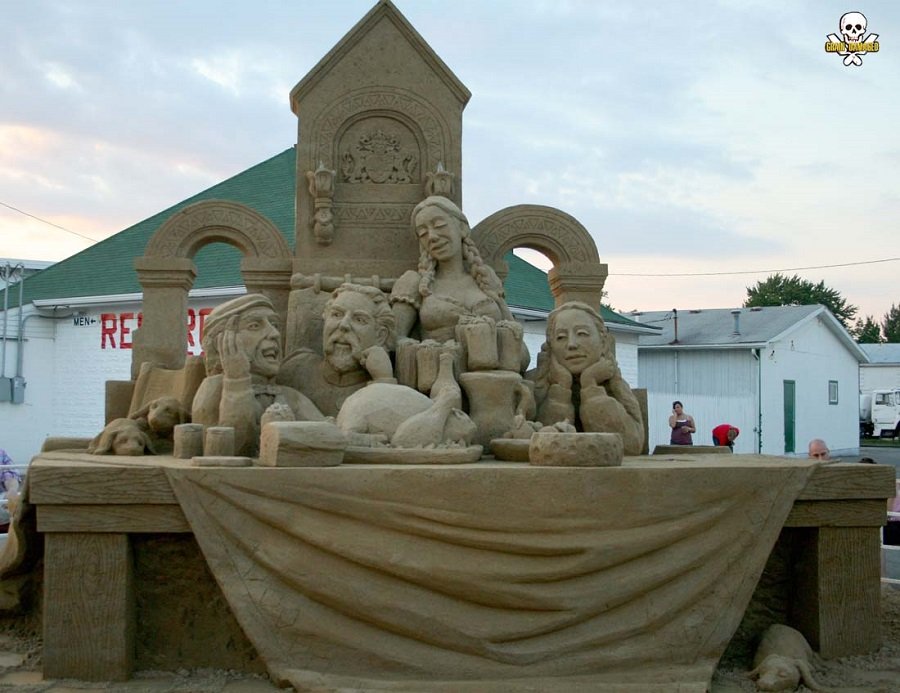 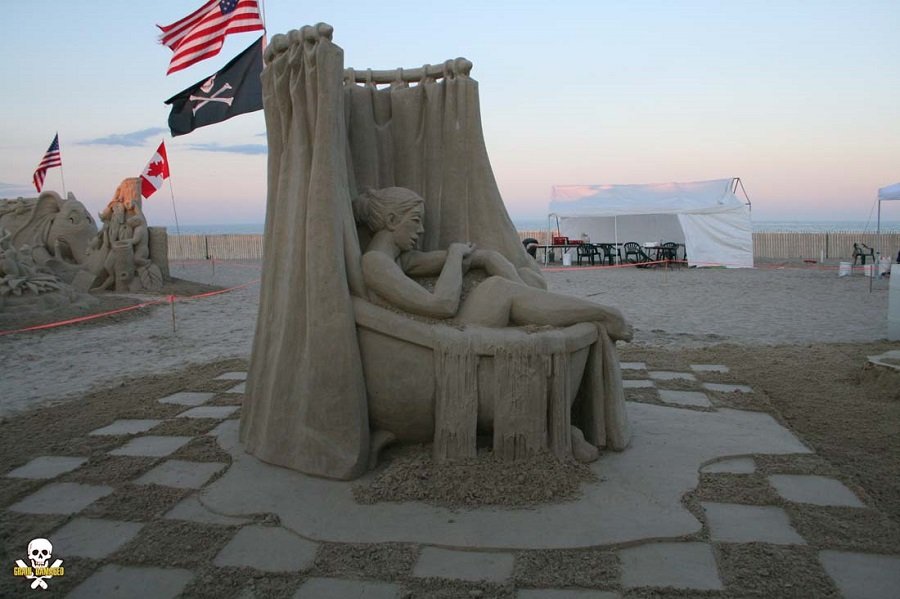 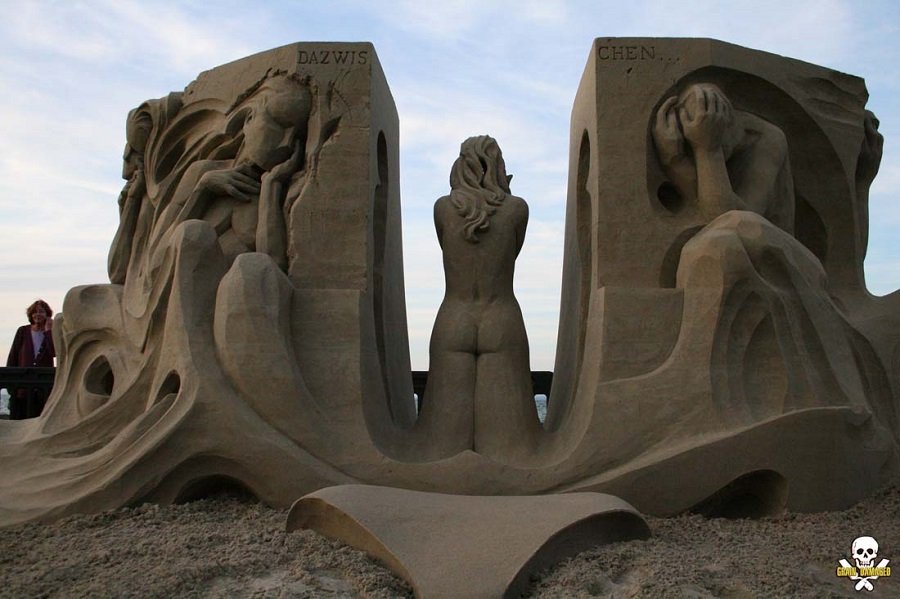 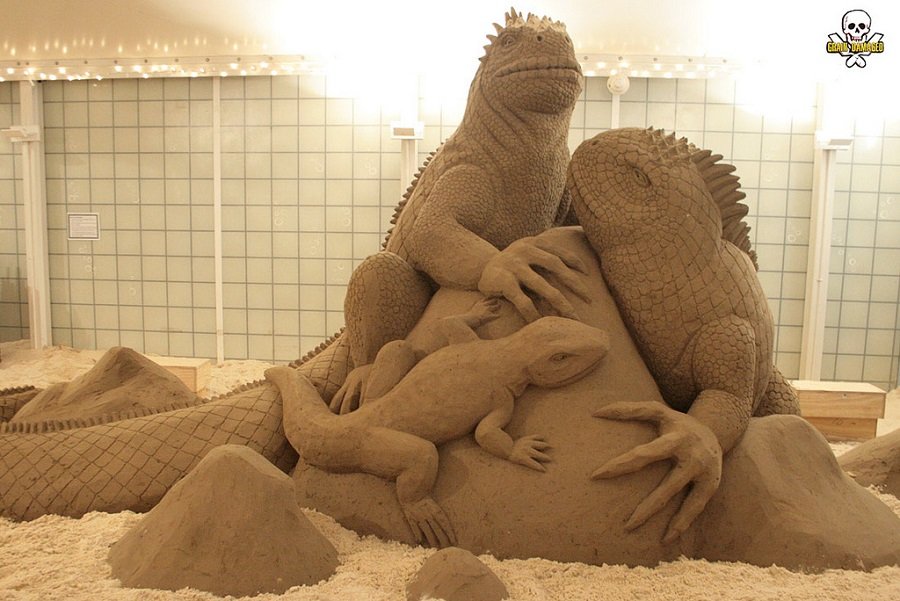 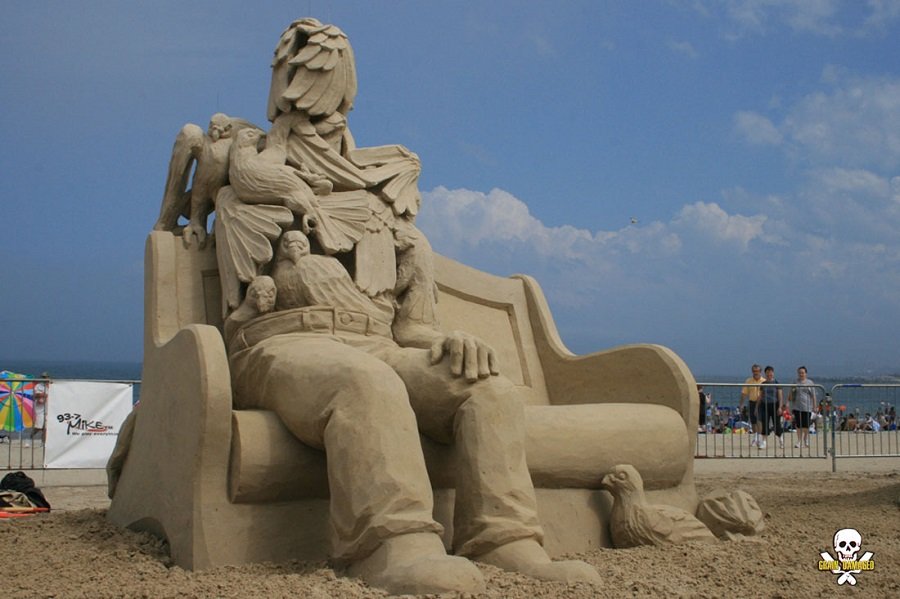 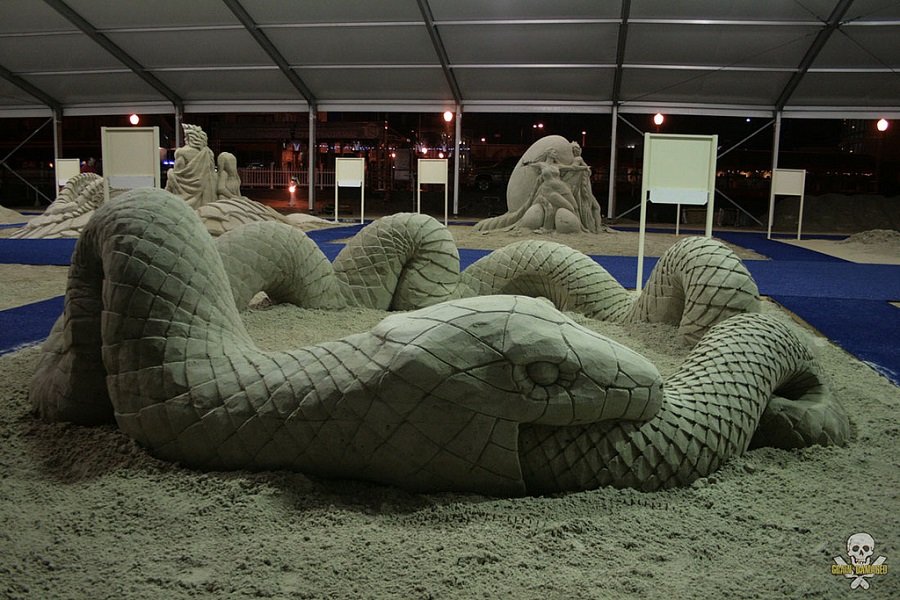 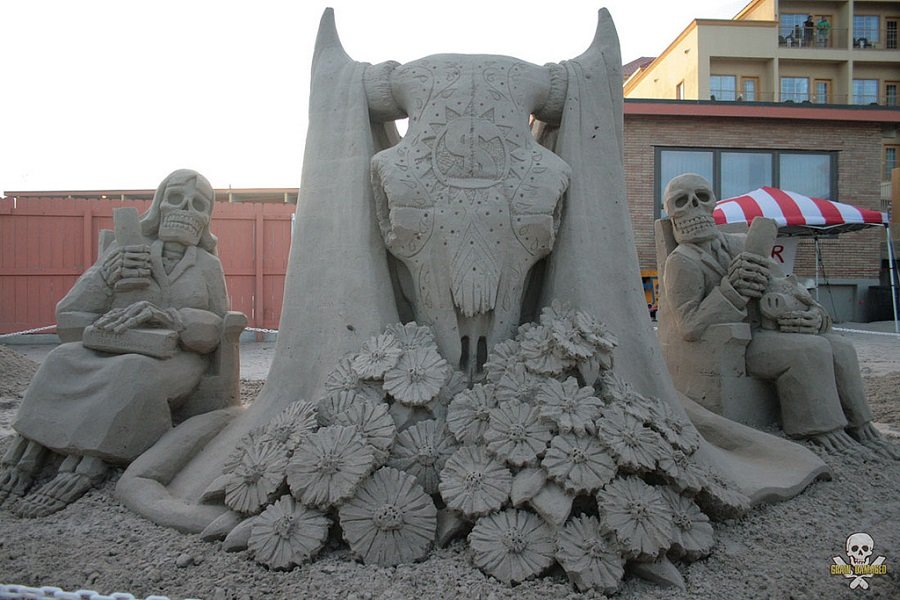 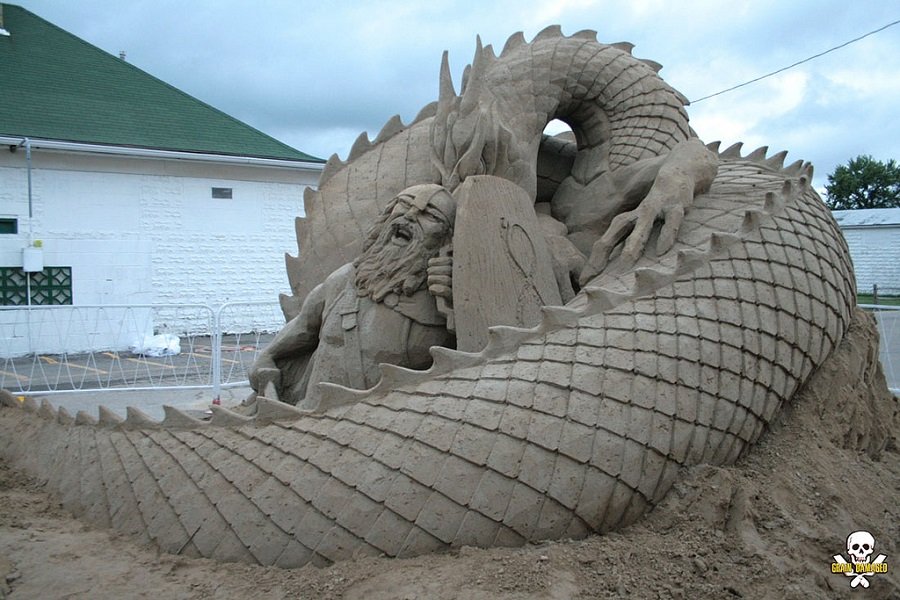 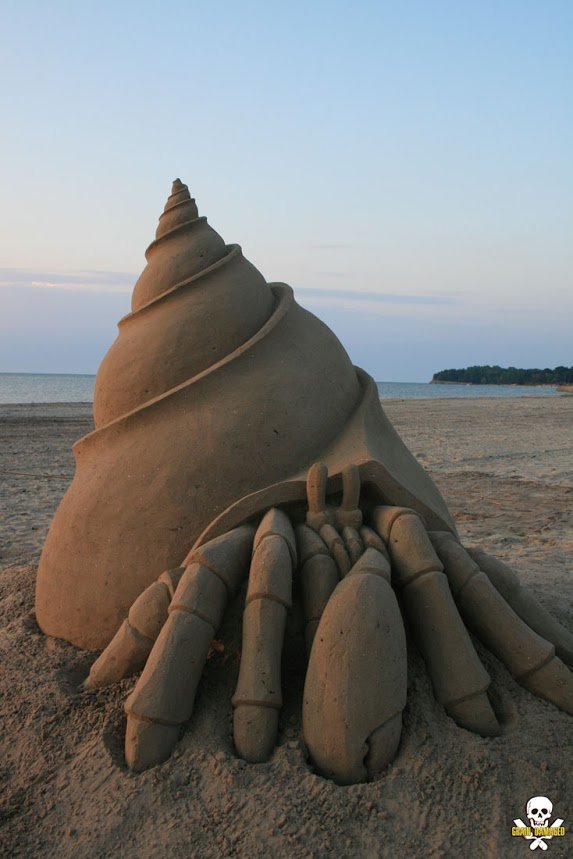 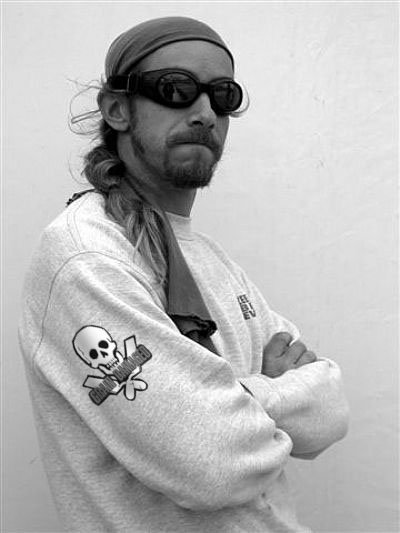 As a kid, Carl attended high school with one single goal in mind — ART — but somehow he struggled to capture its elusive magic. In his biography he writes:

“I went to high school with the sole focus of making art, taking and retaking every art course in the school curriculum. In an act of desperation my teacher sent me to work with the stage crew lead by Tom Morrison; firefighter and President For Life of the International Association of Sand Castle Builders. He took me under his wing, teaching me the basics of both sand sculpting and business.”

Then, the rest is history!

Images courtesy of Carl Jara, and are published with permission. To see more of his work, please visit his Flickr Photostream.

Artist Barry Rosenthal finds art and beauty in the garbage.

Recipes: A series of food art in the mid-air by Nora Luther and Pavel Becker

Copyright MOMENTS Journal - All Rights Reserved
Back To Top
×Close search
Search
We use cookies to ensure that we give you the best experience on our website. If you continue to use this site we will assume that you are happy with it.OKNO