Photographer Arthur Tress created a project titled “Dream Collector” back in the 1960s.  It’s a series of terrifying images of dreams and nightmares captured through his conversation with children. He asked the children to play out their dreams in the real world. The result was quite remarkable. Thanks to his creative talent!

Children revealed their inner life with hopes and fears. But the most astounding revelations were the dark, disturbing visions stunningly captured in surreal fashion, and enhanced with black and white photography.  Simply put, Amazing! 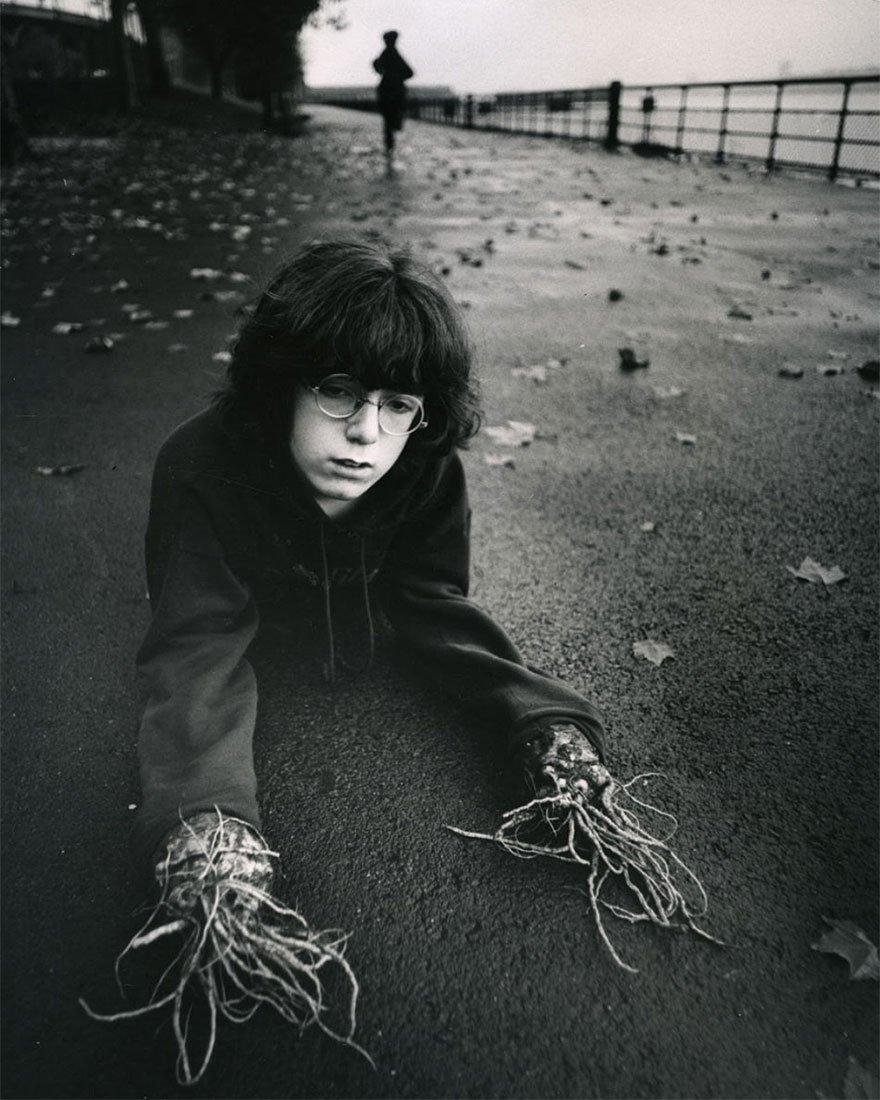 “Dreams or nightmares were collected by conversations with children in schools, streets, or neighbourhood playgrounds. The children would be asked means of acting out their visions or to suggest ways of making them into visual actualities… These inventions often reflect the child’s inner life, his hopes and fears, as well as his symbolic transmutation of the external environment, his home or school, into manageable forms.” ~ Arthur Tress

Arthur Tress is a notable American photographer who was born in Brooklyn, New York.  His interest on photography began as a teenager exploring the fascinating world of surrealism. He later traveled worldwide, mostly in Asia and Africa, focusing on ethnographical photography.  Please click here to continue reading…

Tress is now currently based in Cambria, California.

Please scroll down for more photos.

All images courtesy of Arthur Tress, and are published with permission.

To see more of his work, please visit his  Website  and  Blogs.Getty.edu 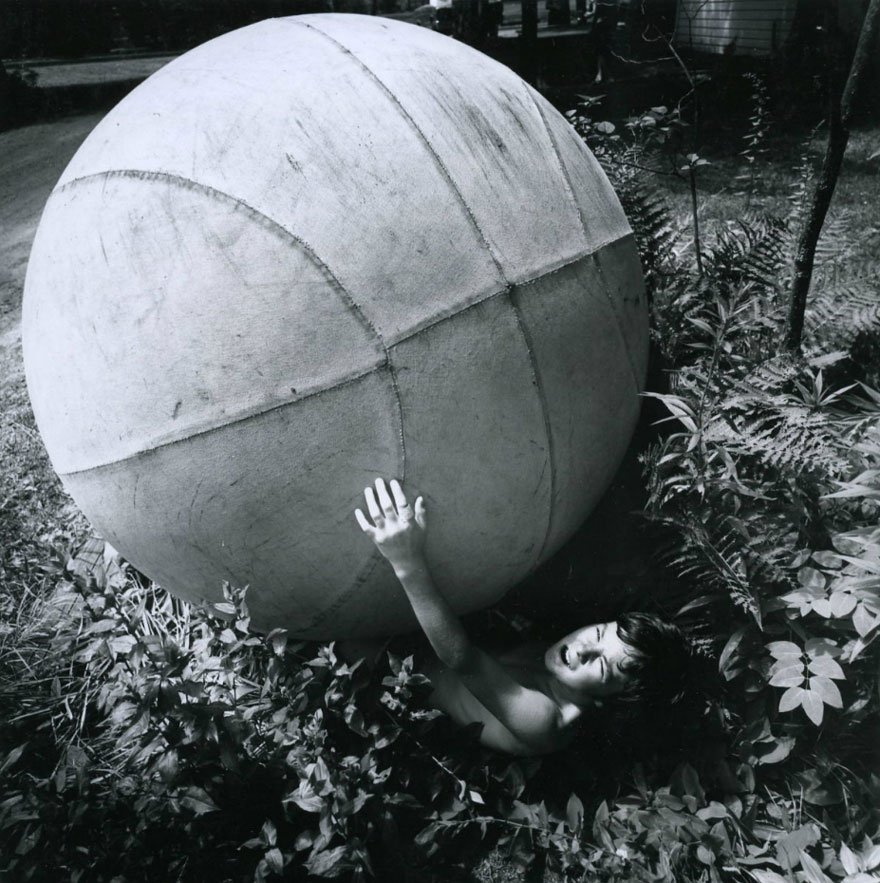 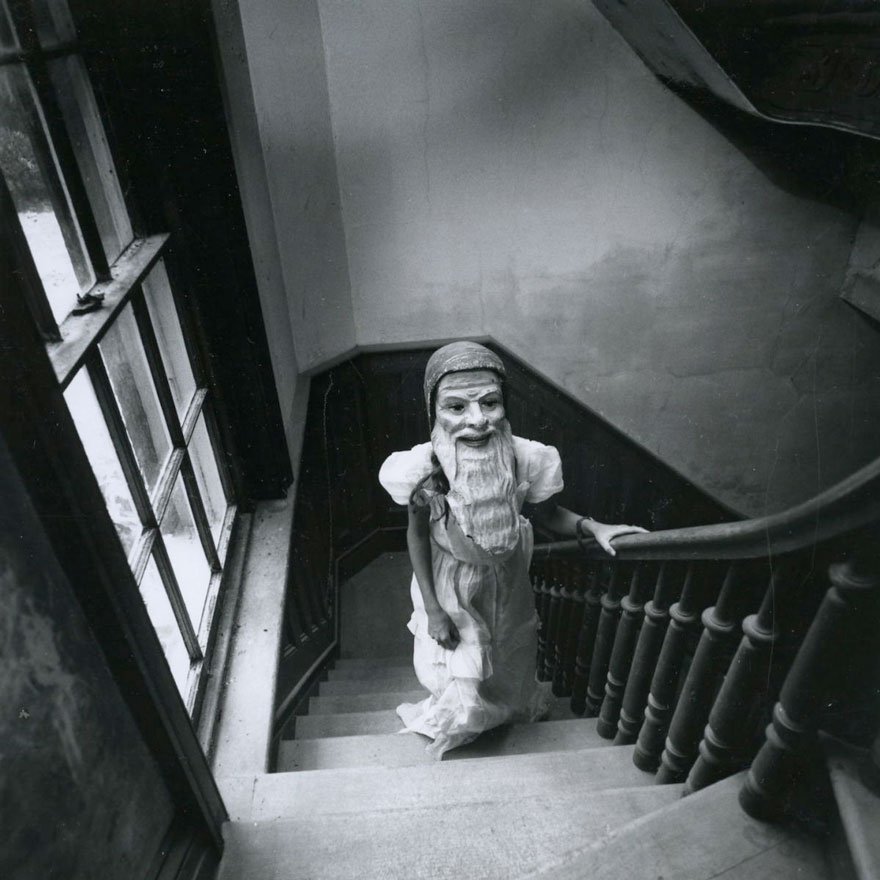 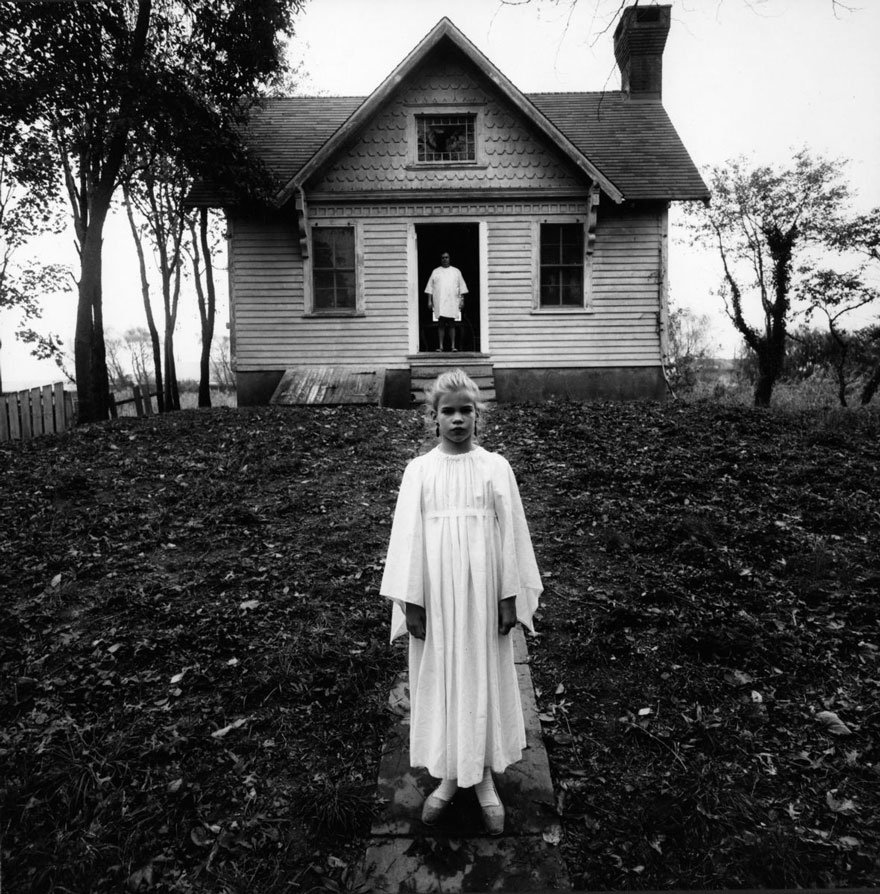 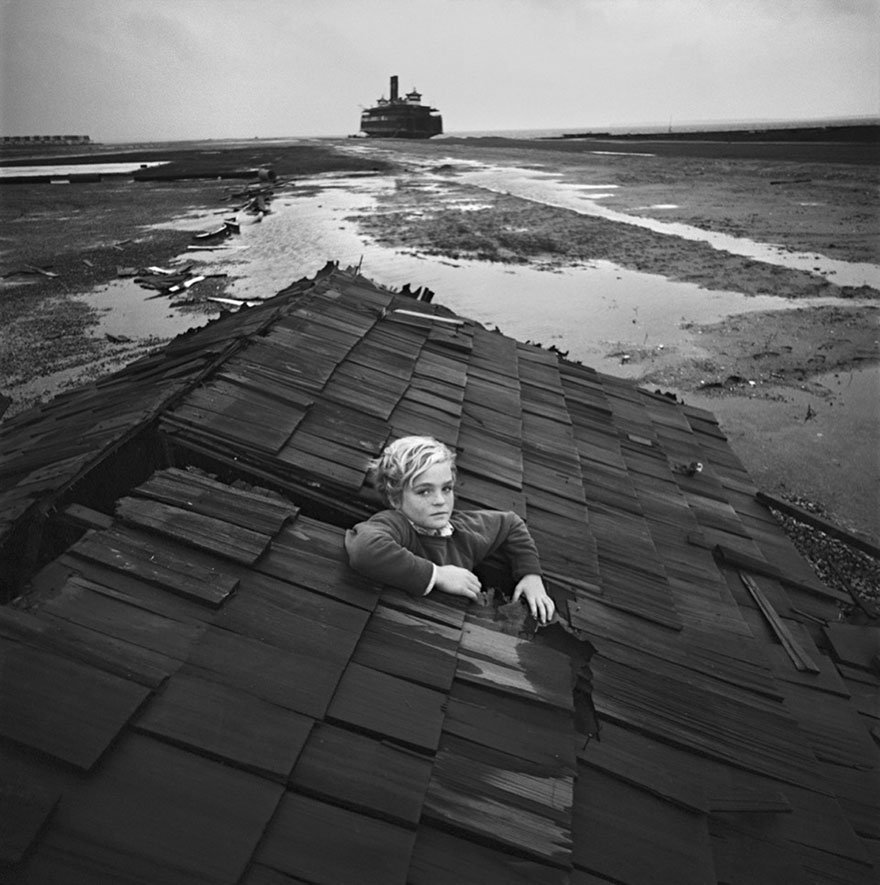 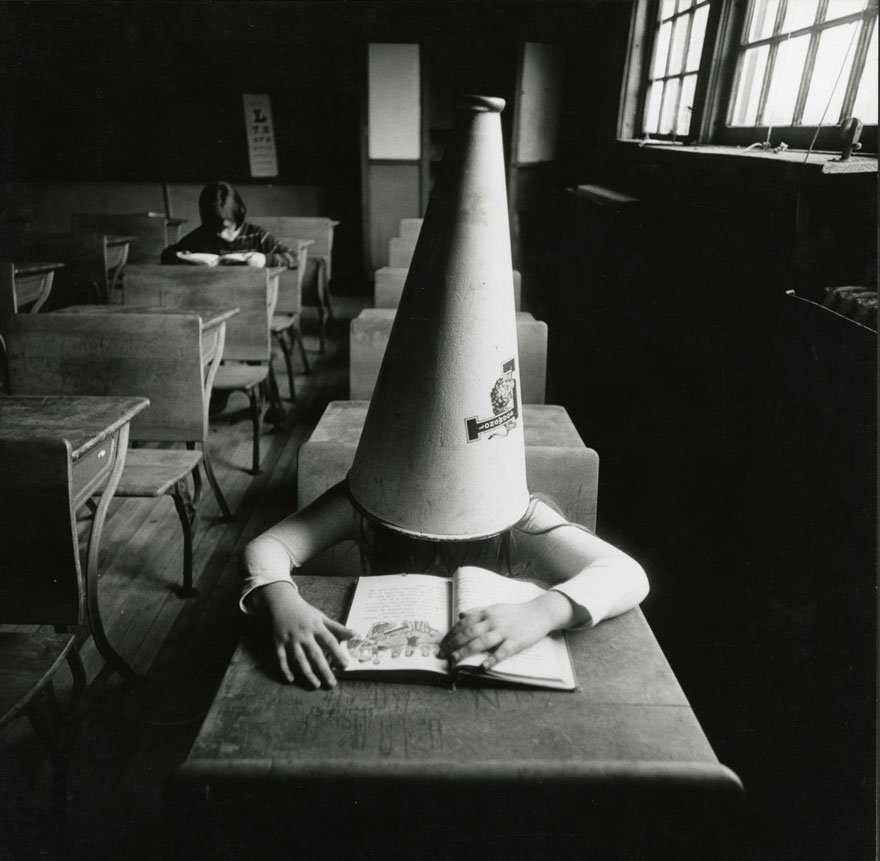 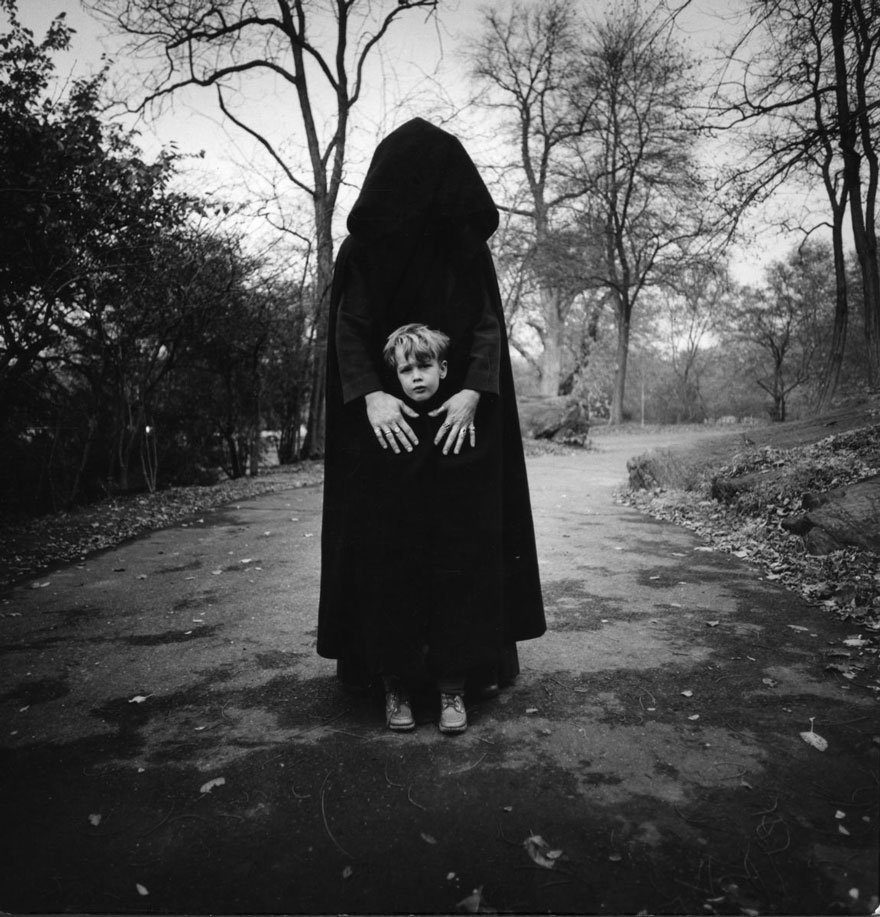 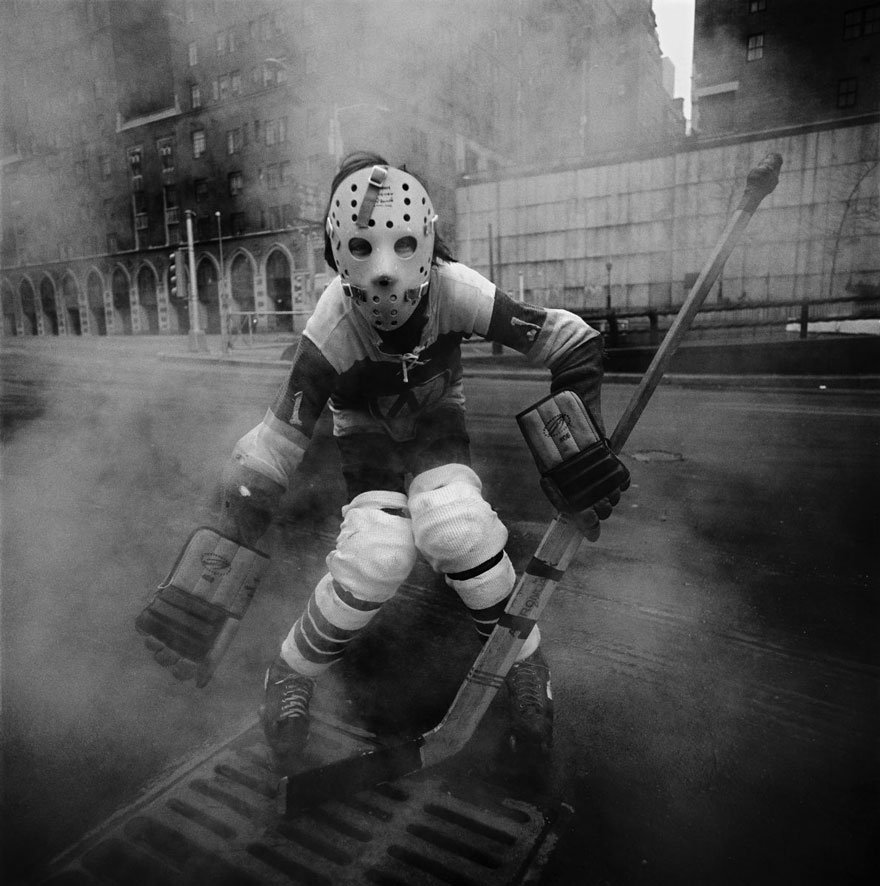 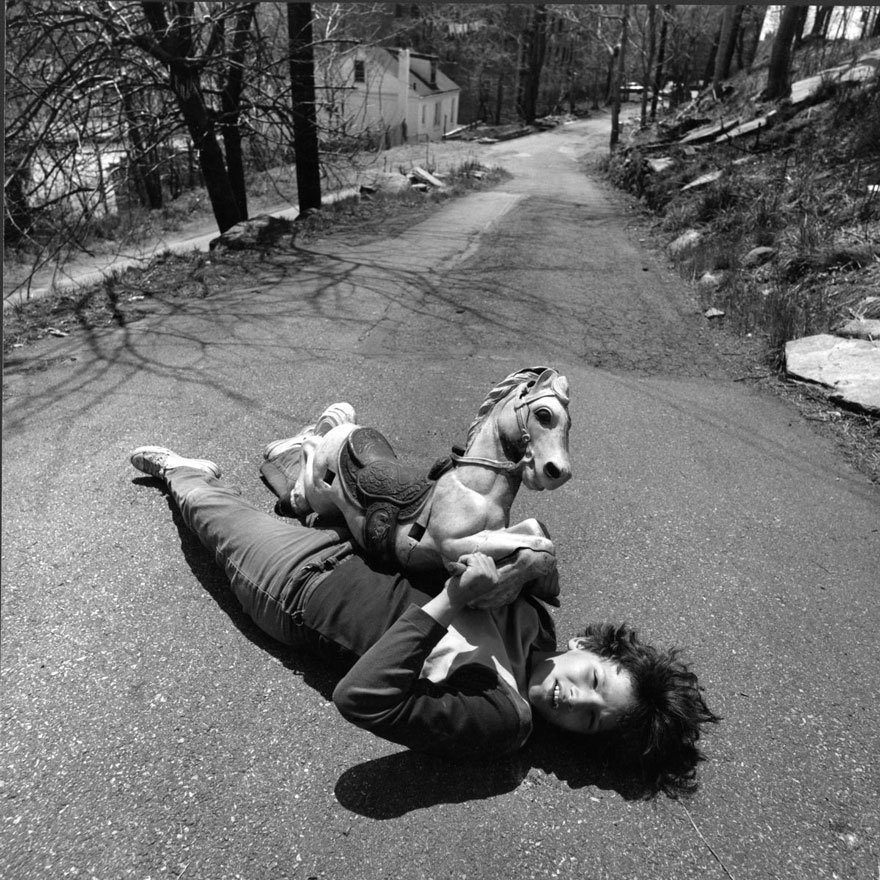 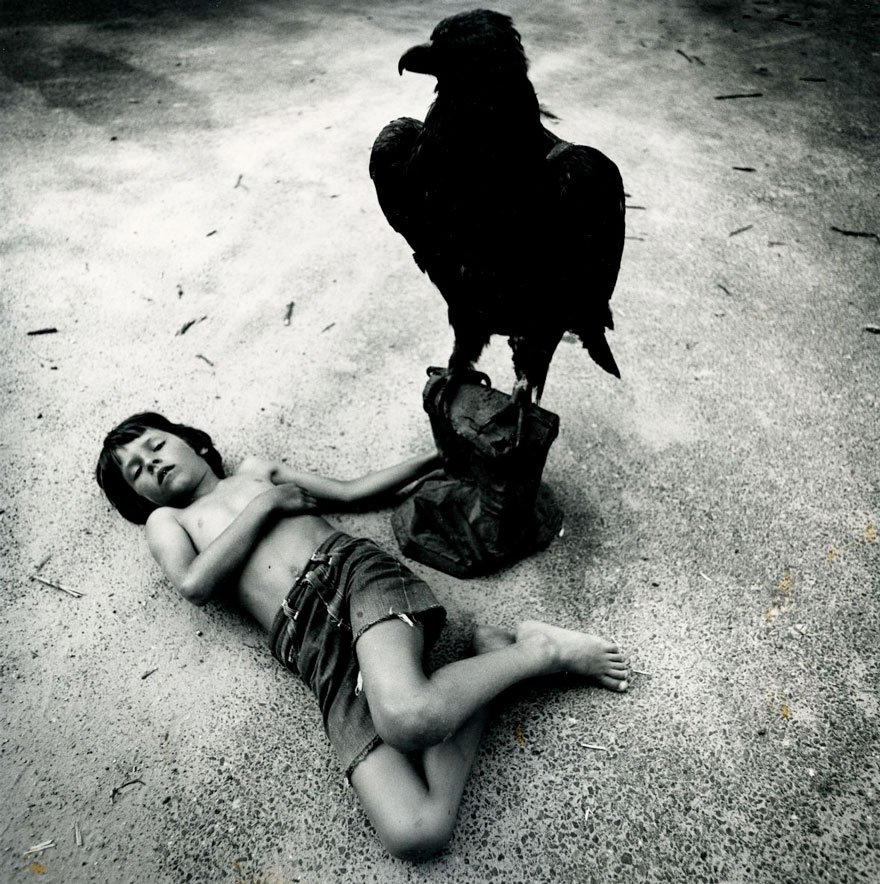 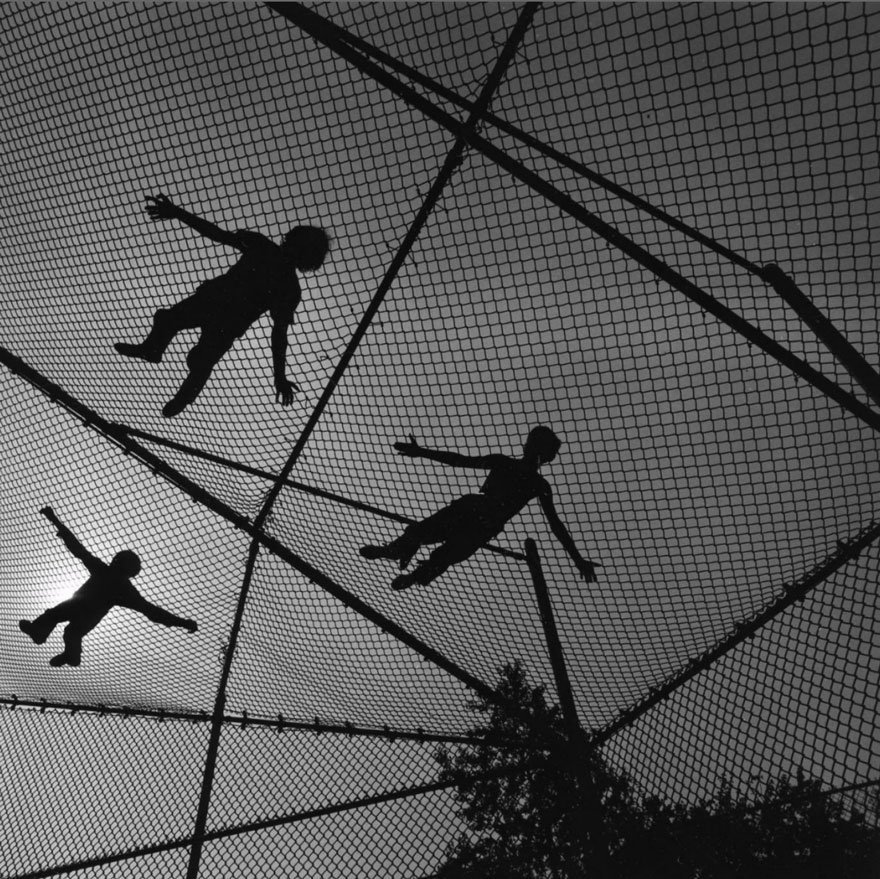 Alexandra Manukyan’s surreal paintings cloaked with symbolism and mysticism — along with beauty, power and pain