Can you tour Barcelona Spain, crisscrossing its famous landmarks, in just 2 minutes?  Yes, I said — 2 minutes!

Well, you can! You just need a click of a mouse… then off you go!

He completed the film in a total of 363 hours of work, which included logistics, travel, scouting for best locations, shooting, and post production.  He came up with 26,014 camera raw files and 817 gb of data… and the result was incredibly amazing!

On Vimeo he writes:

These are the spectacular locations included in the film:

Enjoy the photos below!

All images courtesy of Rob Whitworth, and published with permission. 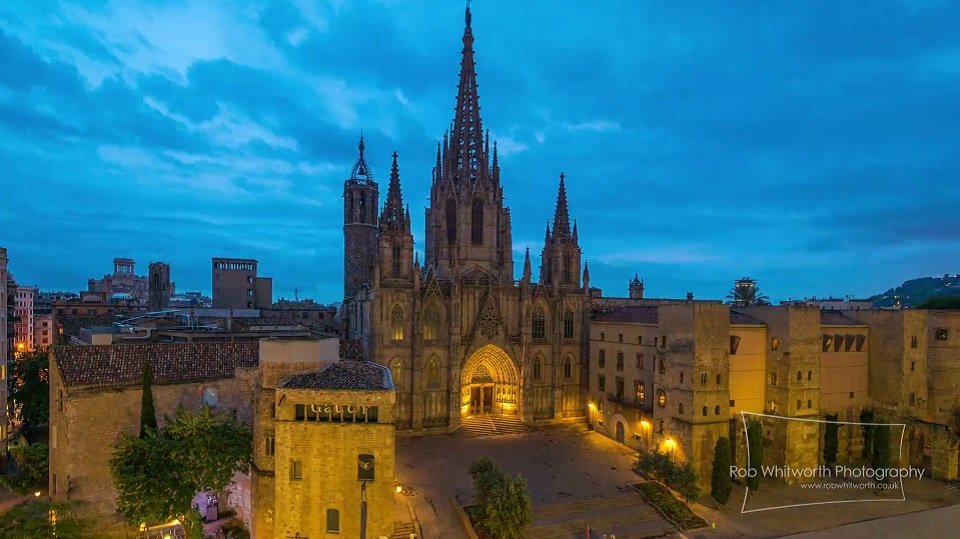 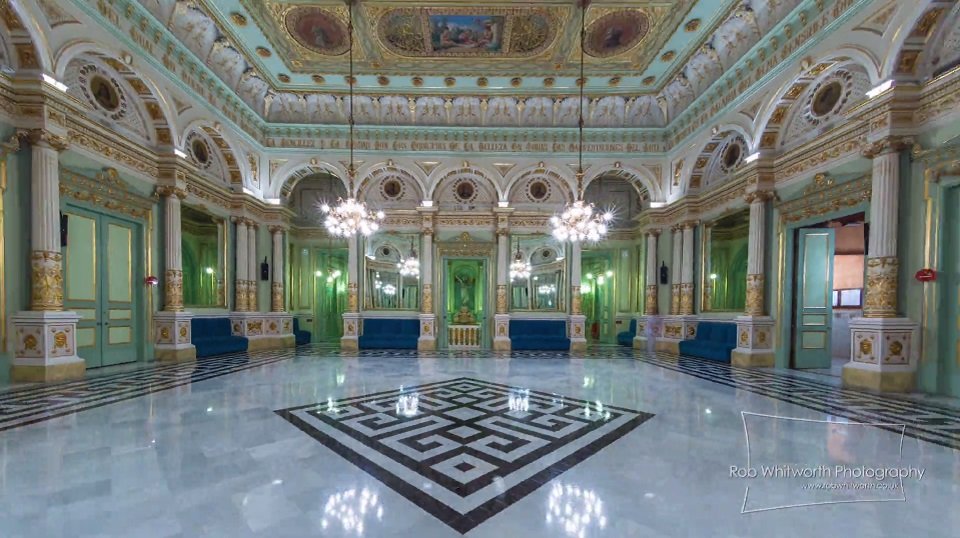 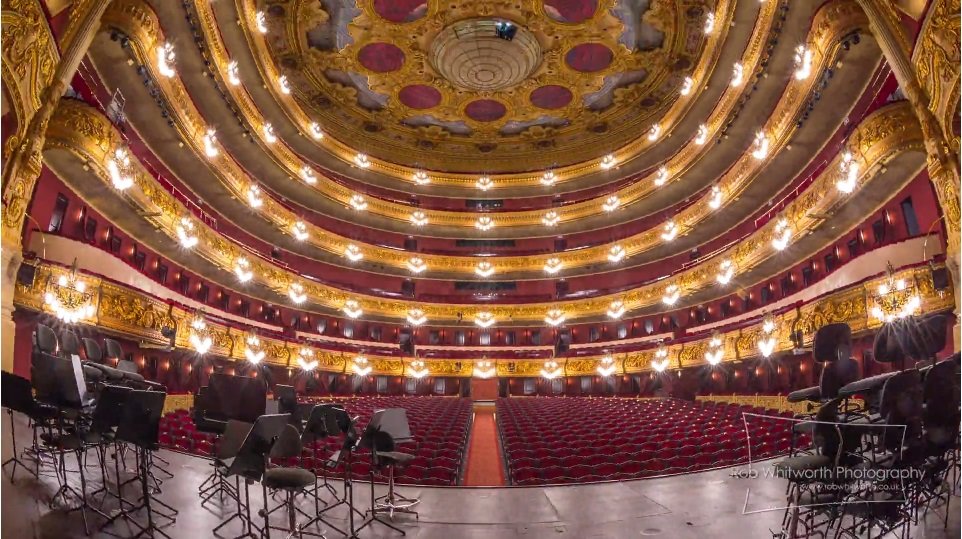 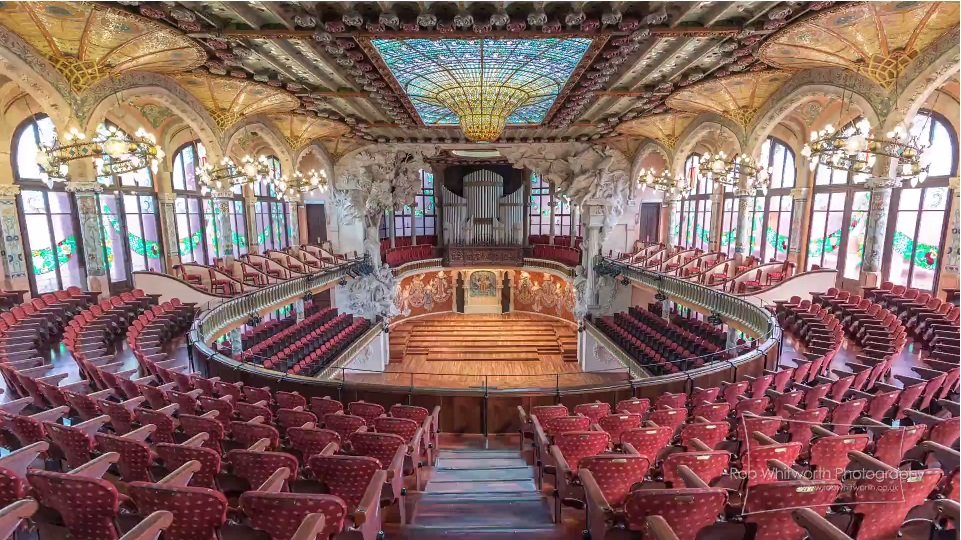 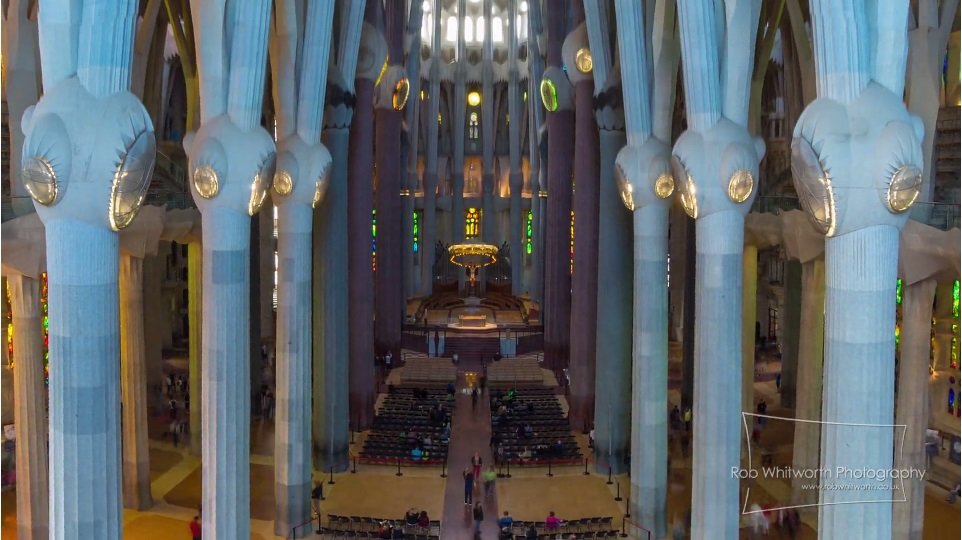 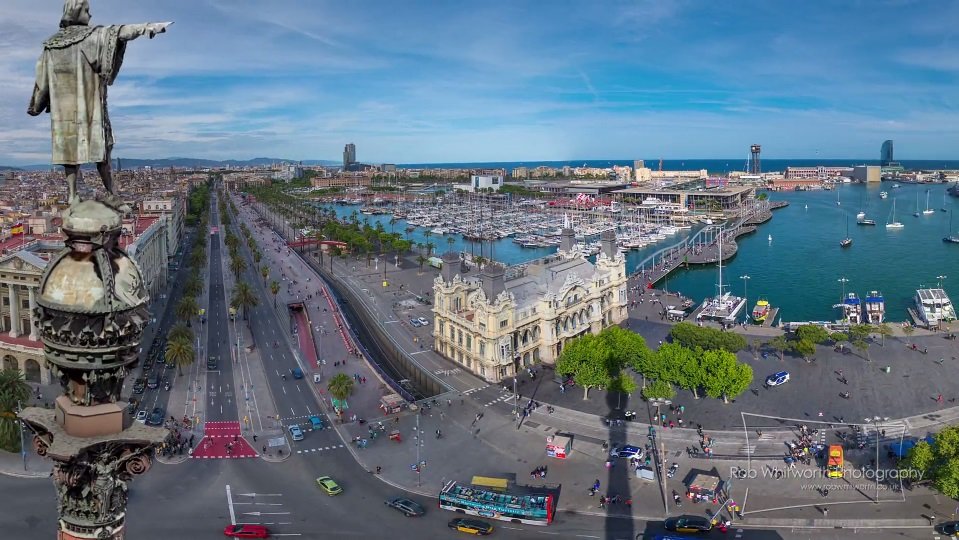 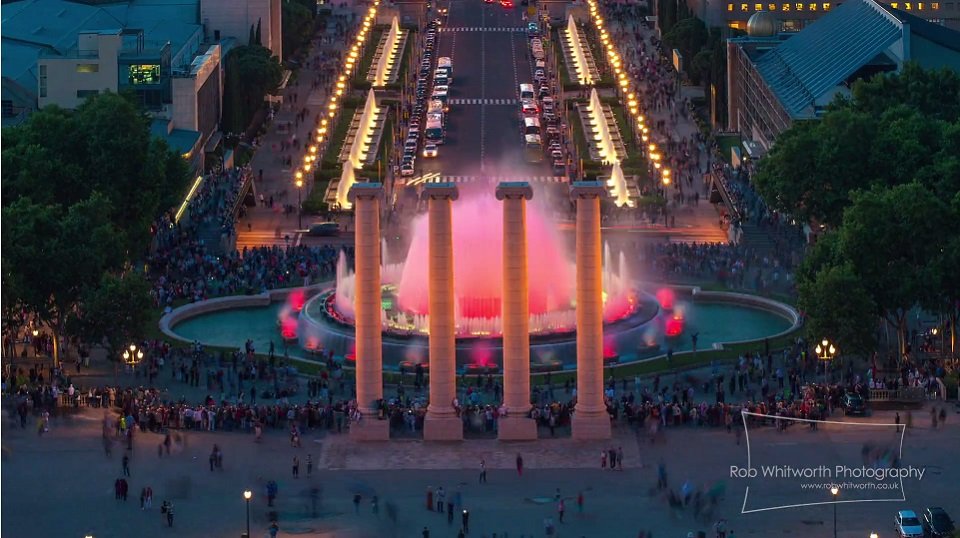 Hyperlapse (also Walklapse, Spacelapse, Stop-Motion Time-lapse, Motion Timelapse, Moving Timelapse) is an exposure technique in time-lapse photography, in which the position of the camera is being changed between each exposure in order to create a tracking shot in timelapse sequences. In opposite to a simple motion timelapse – dolly shots, which are realized with short camera sliders; in hyperlapse photography, the camera is being moved through very long distances. ~ Wikipedia

All Things Fall: A 3D printed zoetrope by Mat Collishaw — based on the painting ‘Massacre of the Innocents’ by Peter Paul Rubens

The Dance Photography of Mickael Jou — Poetic, Esthetic and Graceful

Jan Stel Breathes New Life to the Castle of Mesen

20 Hidden Beautiful Places Around the World. These rare gems are worth your time and MONEY!