John Bramblitt, an artist who suffered from epilepsy and became totally blind after a series of severe seizures in 2001, has overcome darkness as if by heavenly edict — Let there be Light!  Since then, he has been miraculously creating paintings bursting with incredible beauty, colors, textures and details. His art has been sold here in the U.S. and abroad. He also published 2 painting books.  Light has indeed penetrated the, as he puts it, “deepest darkest hole” of his life. He says, “Life for me now is way more colorful than it ever was.”

Please scroll down and enjoy this beautiful artwork!

John Bramblitt is an artist living in Denton Texas, his art has been sold in over twenty countries and he has appeared internationally in print, TV and radio. He has appeared on CBS Evening News with Katie Couric, ABC, and BBC Radio, and he’s been featured in The New York Times and Psychology Today. He’s the subject of the award winning documentary shorts “Line of Sight’ and “Bramblitt.” His work has received much recognition including the ‘Most Inspirational Video of 2008′ from YouTube and three Presidential Service Awards for his innovative art workshops. And John is blind.

All images courtesy of John Bramblitt, and are published with permission. 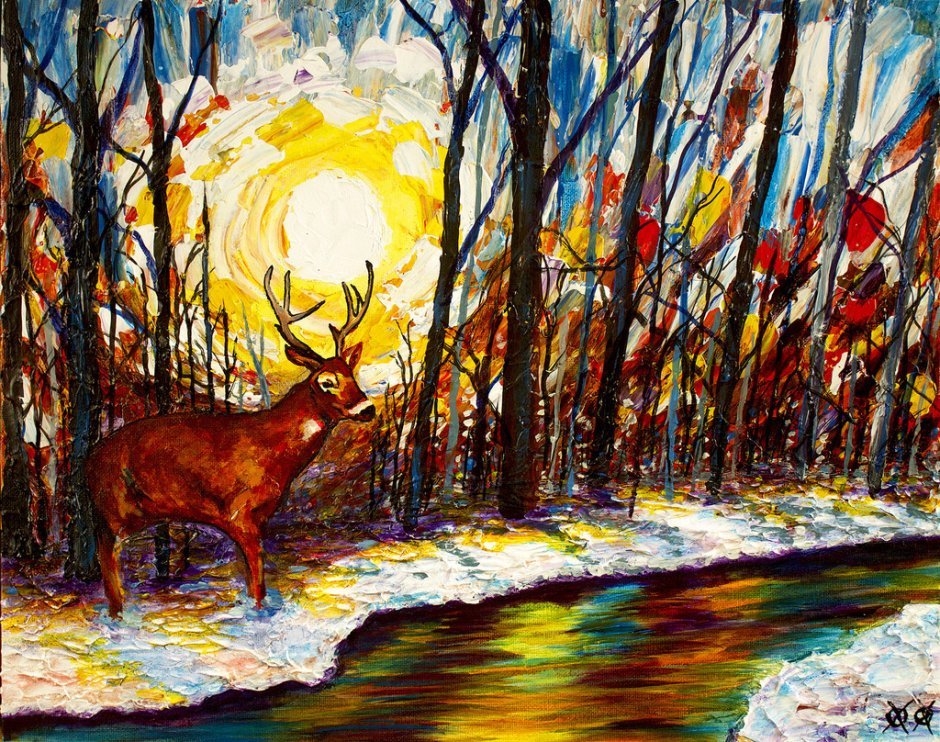 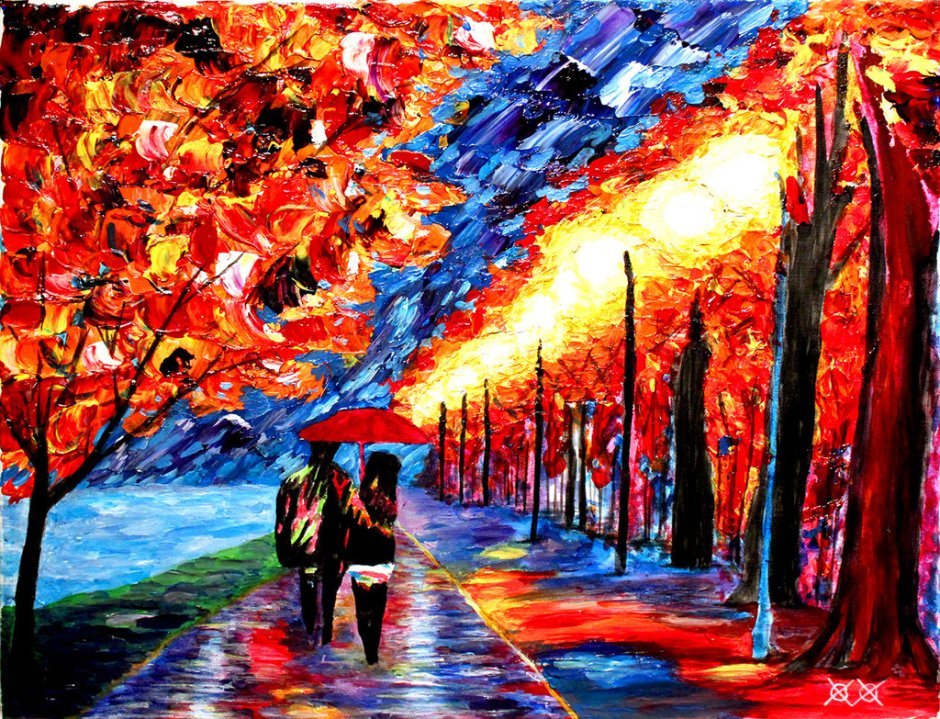 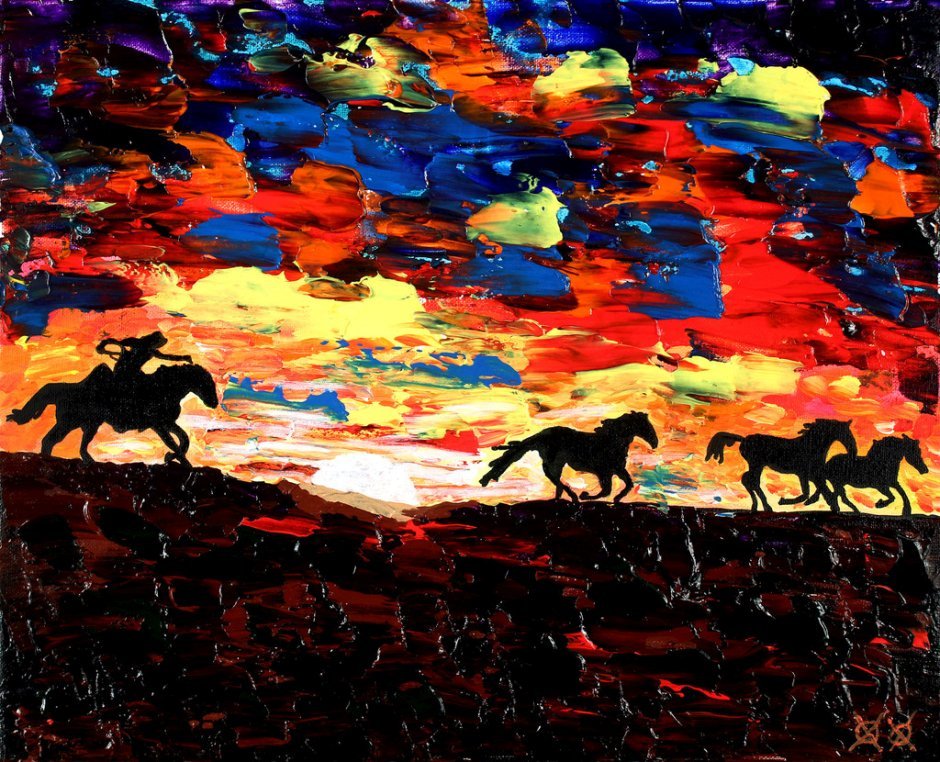 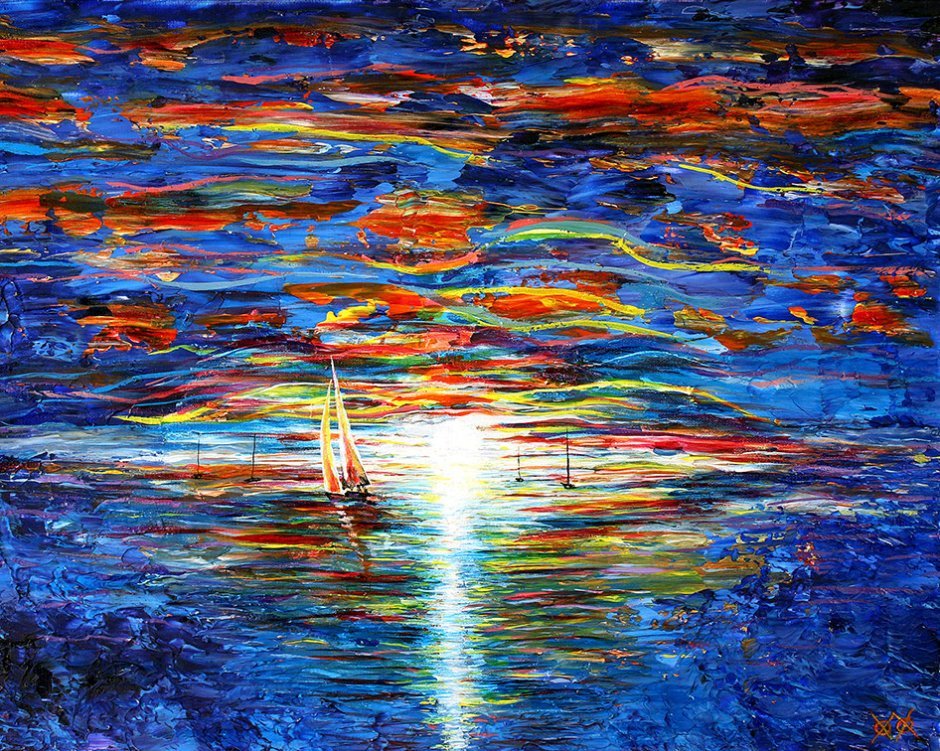 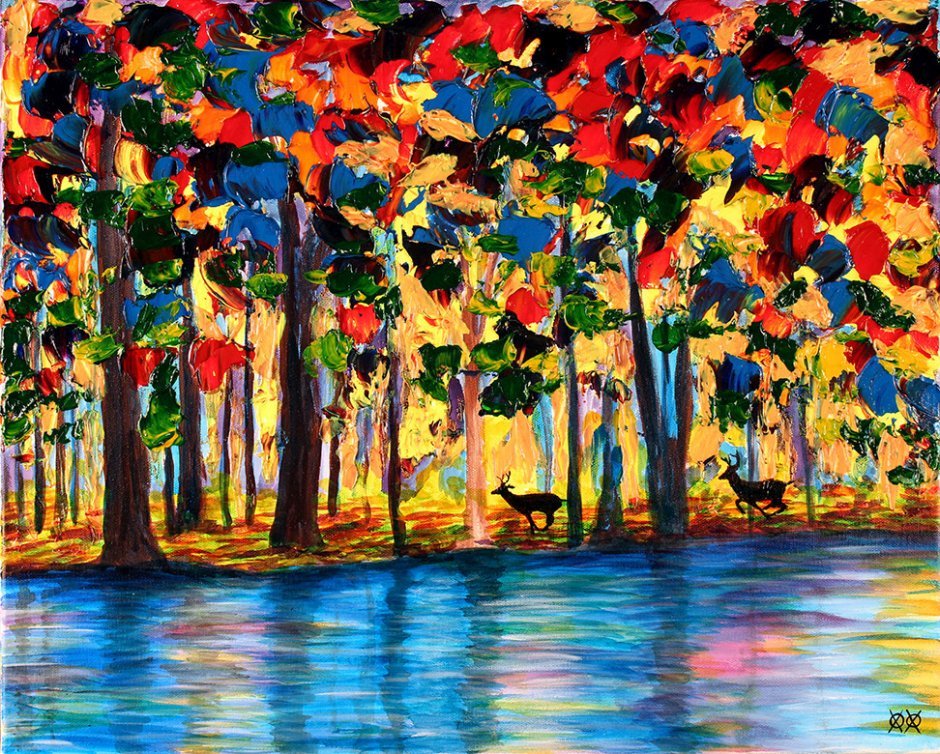 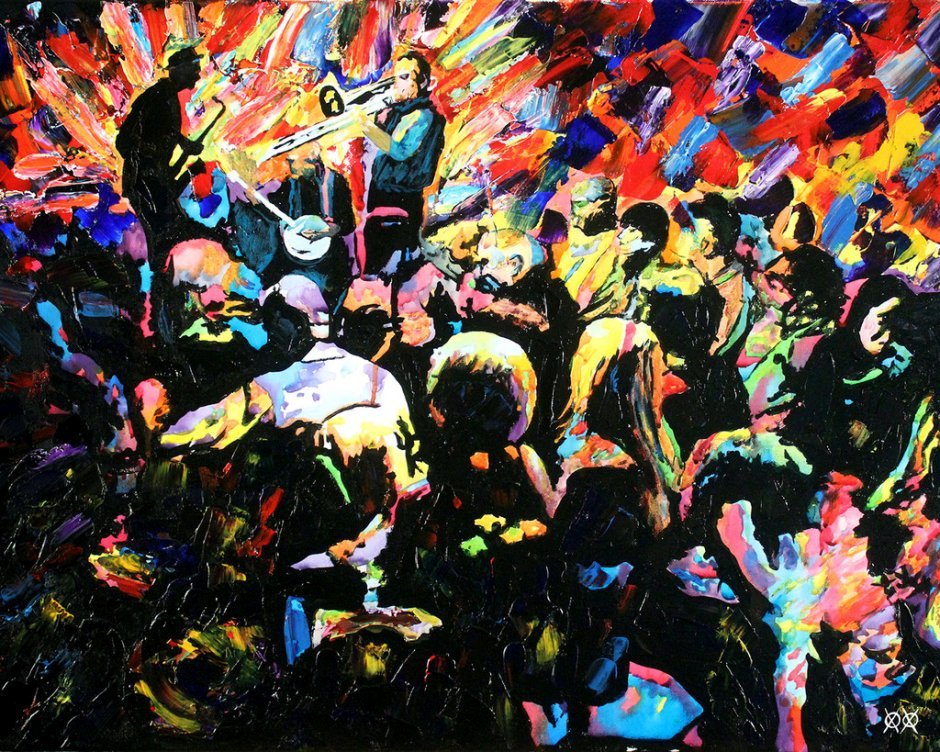 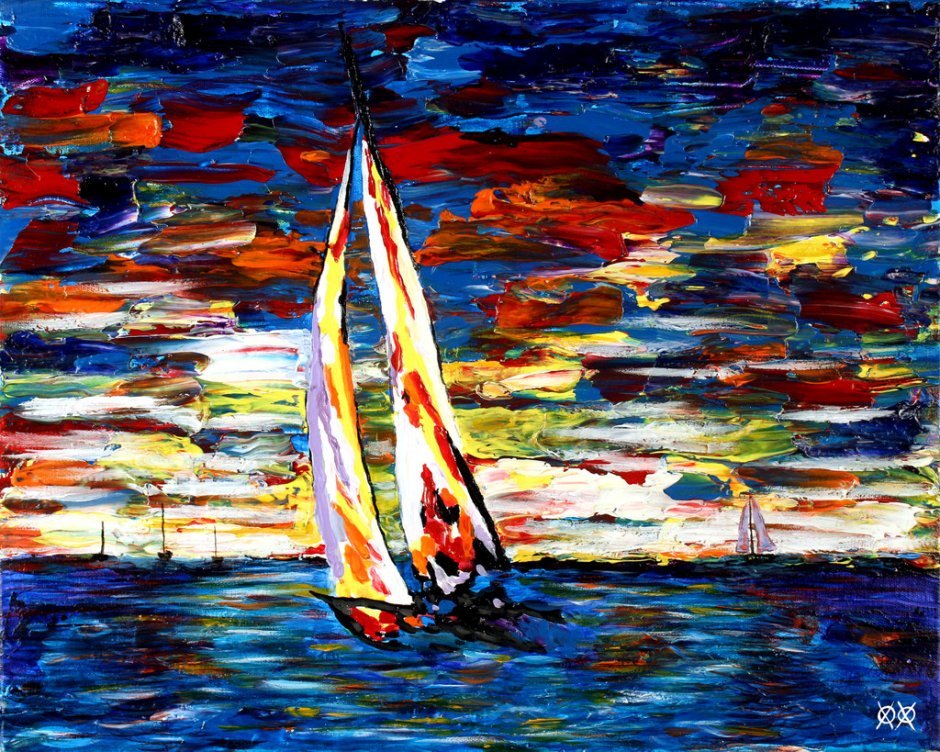 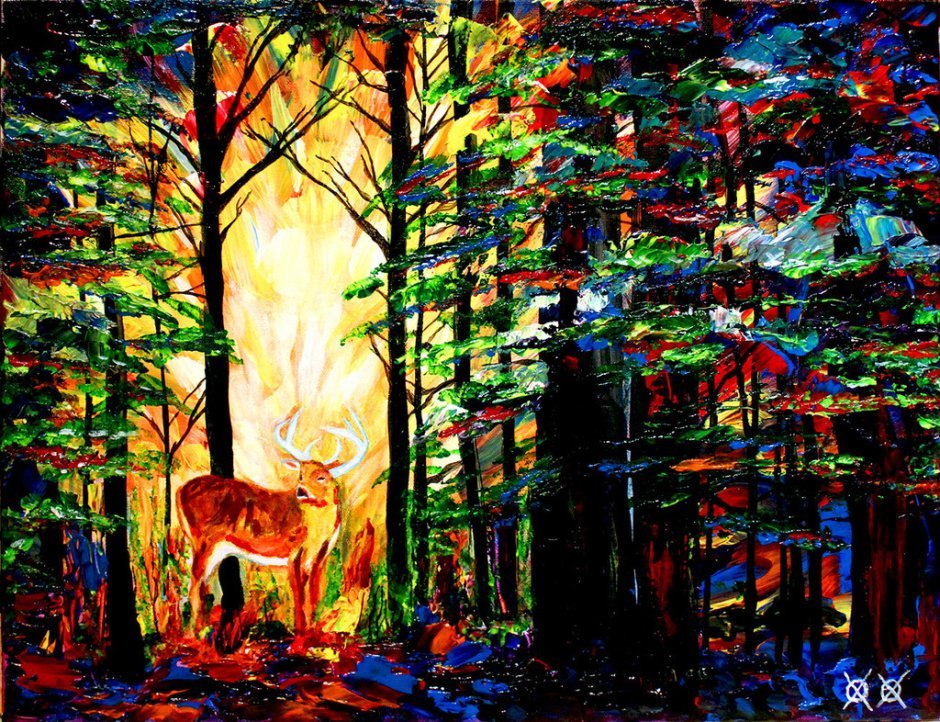 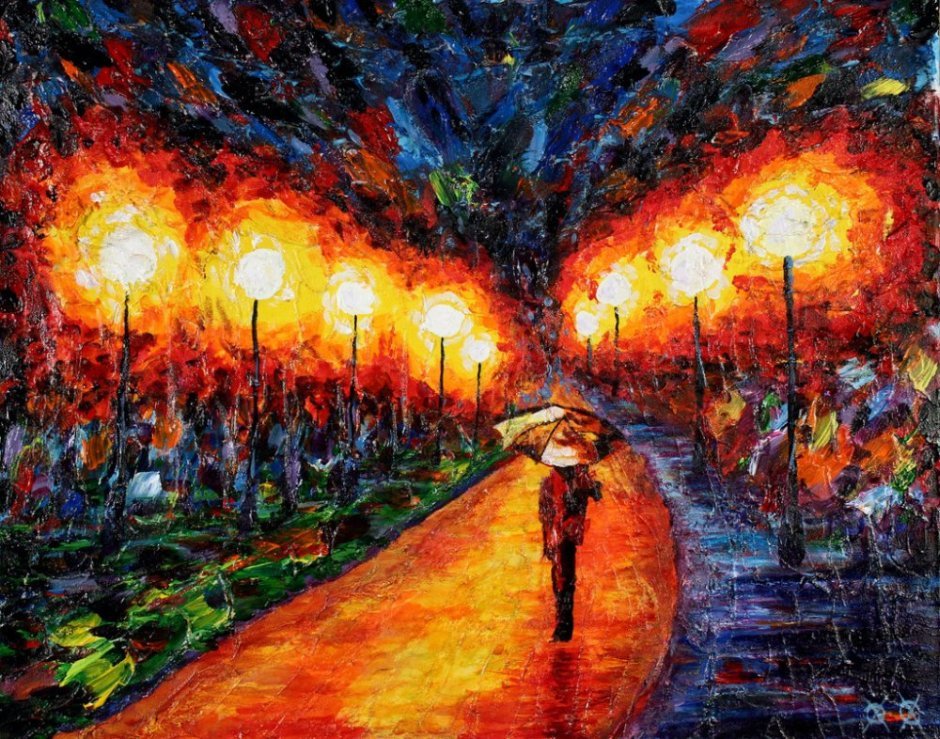