Freddy Fabris, a US-based photographer, had been contemplating for years to pay homage to the Renaissance masters until, by chance, he came across an old auto repair shop in the Midwest. Then the long-held idea morphed into a real project, creating an amazing photography series inspired by the great iconic paintings such as The Last Supper (Leonardo da Vinci) by Phillipe de Champaigne, The Anatomy Lesson by Rembrandt, The Creation of Adam by Michelangelo, and the portraits by Rembrandt. The idea is to recreate the original paintings in photographic medium with a conceptual twist. And the result is Brilliant, Beautiful and Hilarious!

“I wanted to respect the look and feel of the originals, but needed to come up with a conceptual twist that would create a new layer to the original. To take them out of their original context, yet maintain their essence.” 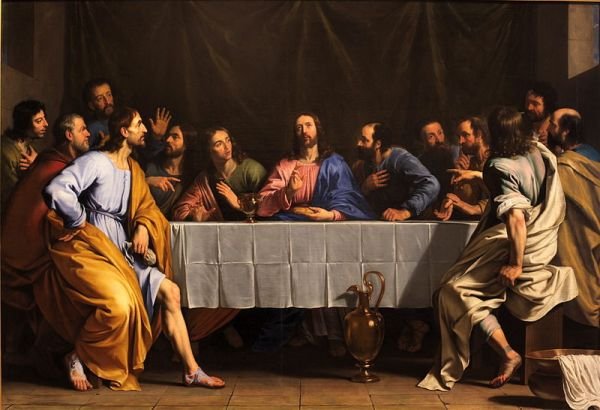 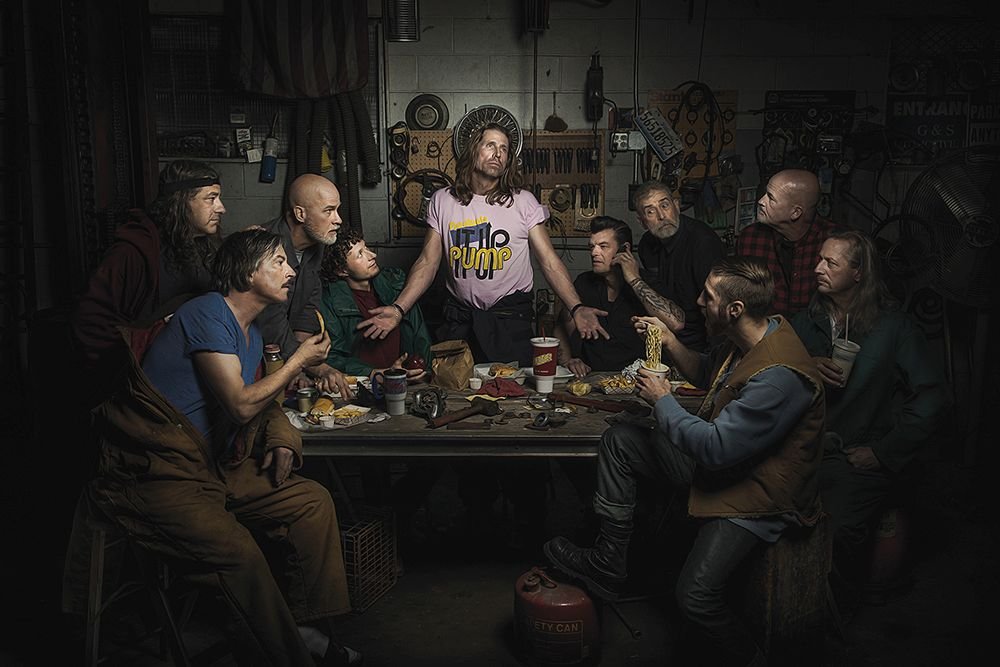 Now based in the US, New York born and Buenos Aires raised, Freddy Fabris has been working for the Advertising Industry for the last 16 years, shooting People, Cars & Conceptual campaigns on different locations throughout the continent.
From pre to post production, his involvement with every project is profound and detailed, giving each one its own character and distinctiveness.

All new images courtesy of Freddy Fabris, and are published with permission.

The Creation of Adam by Michelangelo 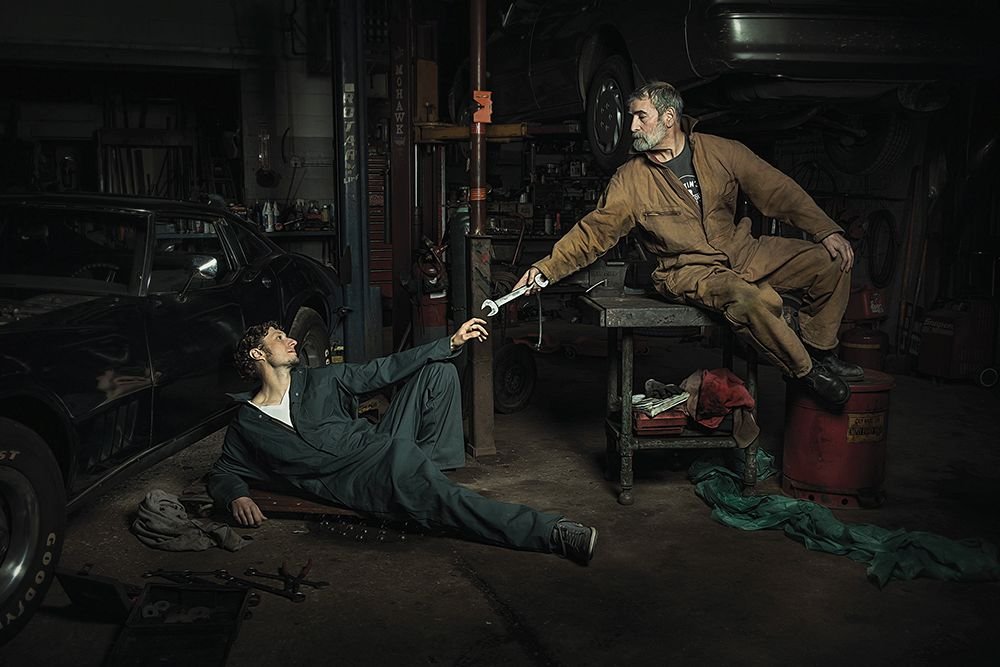 The Anatomy Lesson by Rembrandt 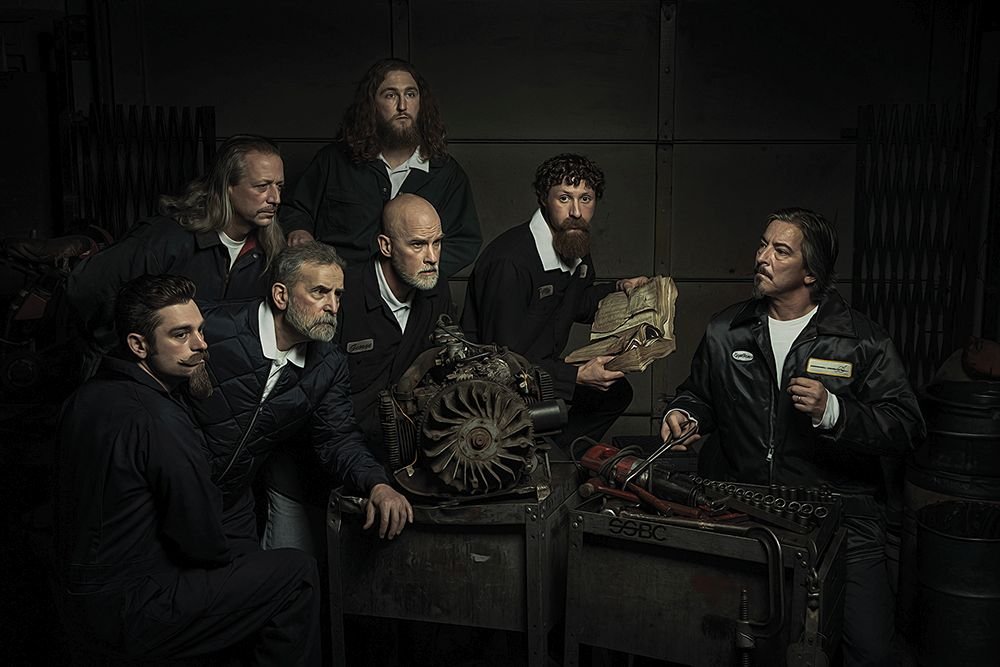 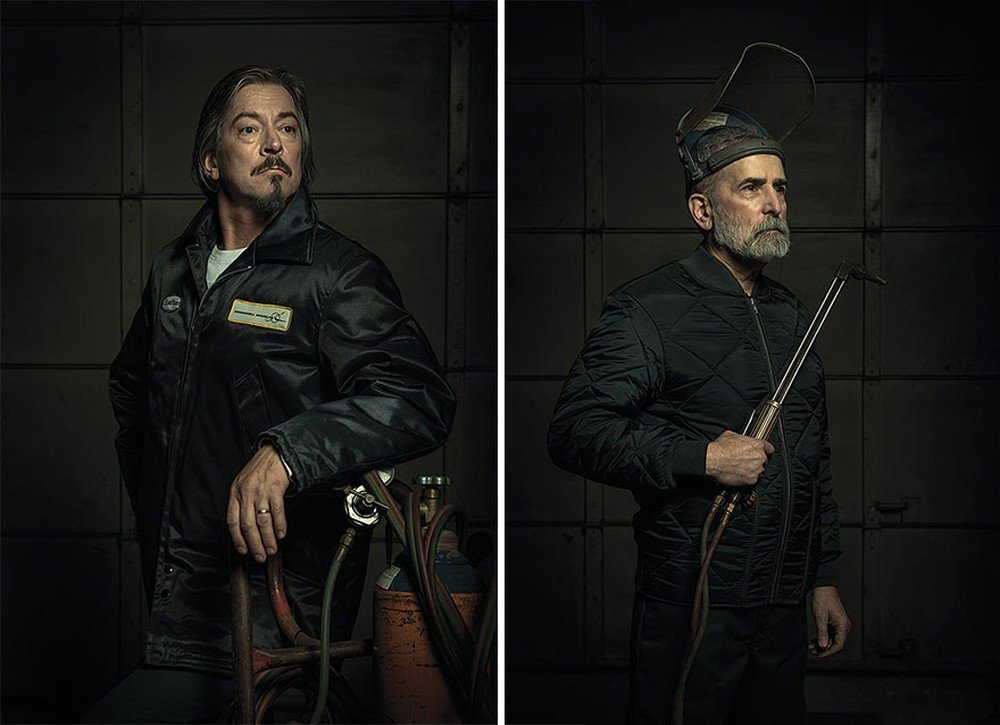 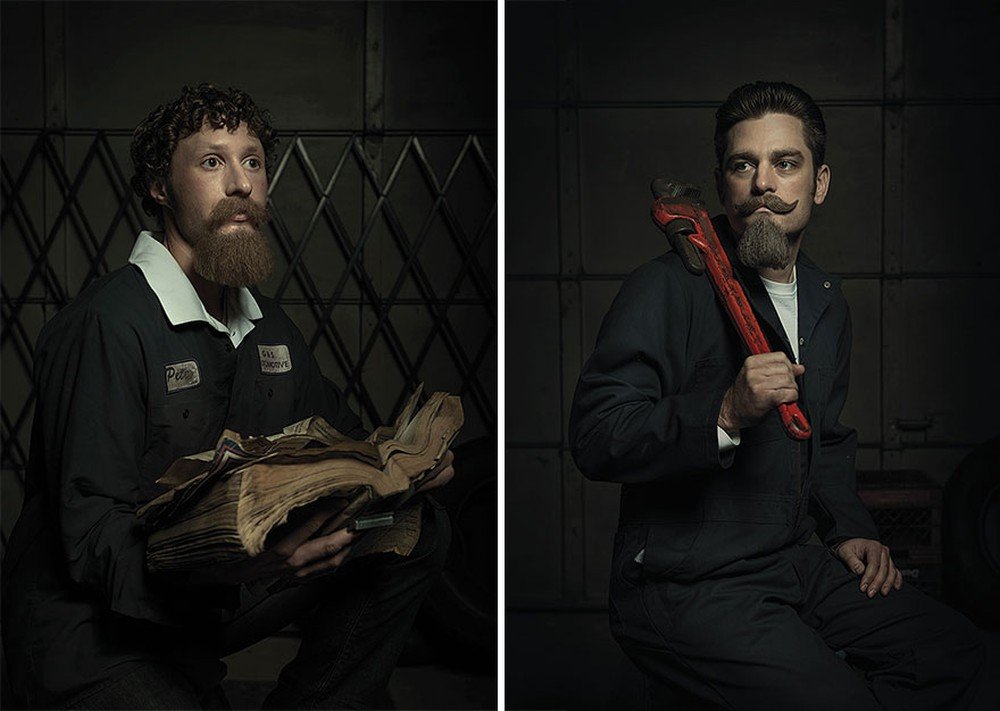 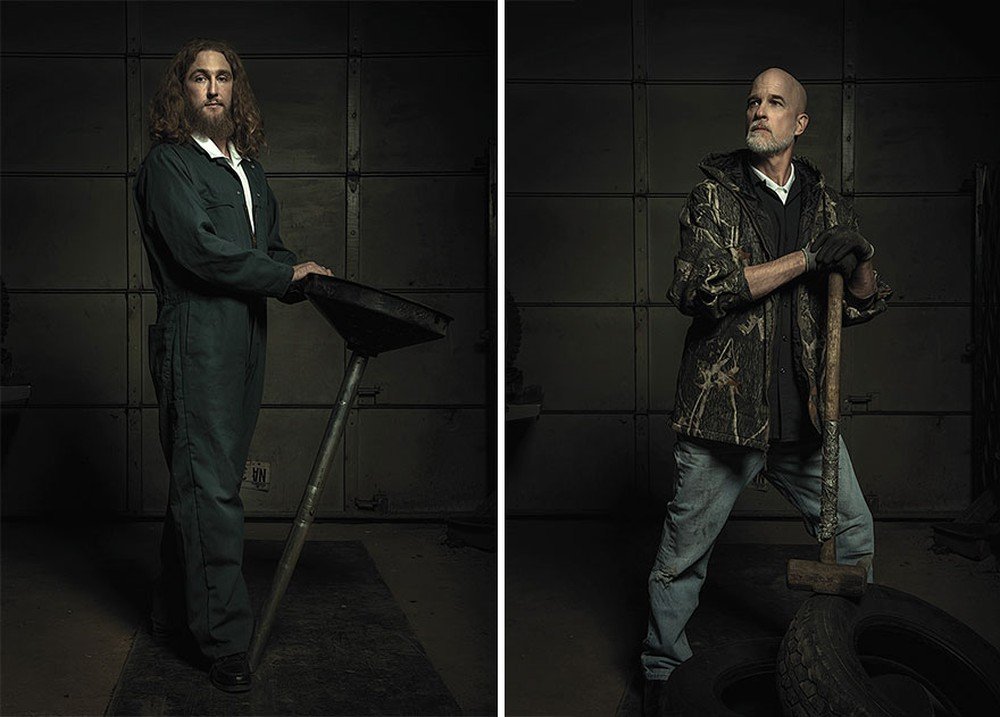 20 Complete Strangers to Kiss for the First Time. Watch the video directed by Tatia Pilieva.

The Surreal Photography of Nathan Colantonio — artistically inspiring and thought-provoking

Gallery Exobiotanica: The 13,000 Photos of Bonsai and Flowers in Space