Have you been to California?

Well, you can do a virtual tour with this time-lapse video created by photographer Hal Bergman.  You’ll be exploring some of the most stunning places in California — from the beautiful coastline to great cities and all the way to national parks, deserts and mountains. It’s a 4-minute video, and guaranteed… You’ll love it!   🙂

The average clip took 1-3 hours to film and another 3-10 hours to edit. Several cuts are from clips more than 24 hours long. I shot 423 clips over four years to make this, but the majority of the 67 clips ultimately used were shot in the last 12 months. ~ Hal Bergman

Here are a few of the beautiful places (screenshots):

from Coastline to City, Desert and Mountain 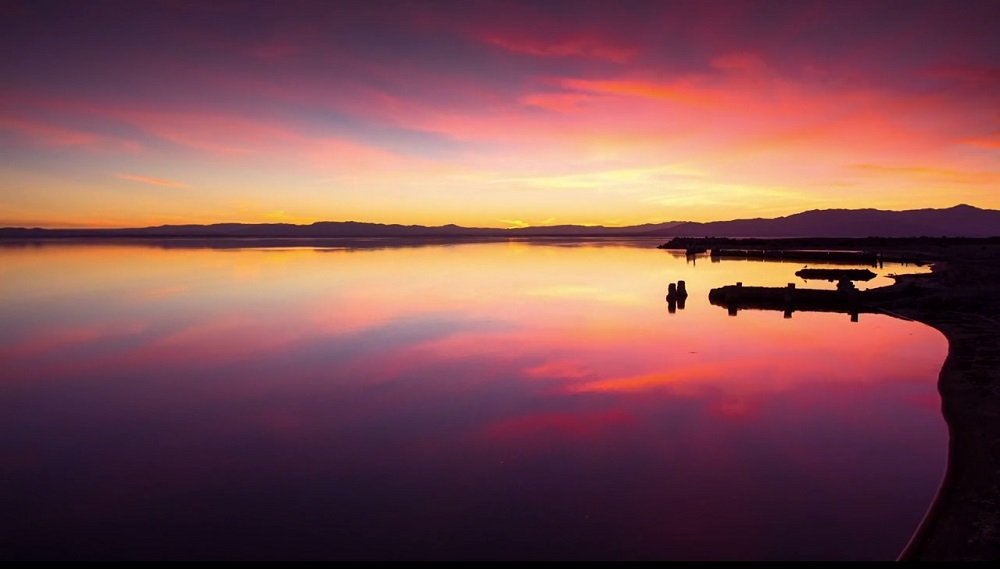 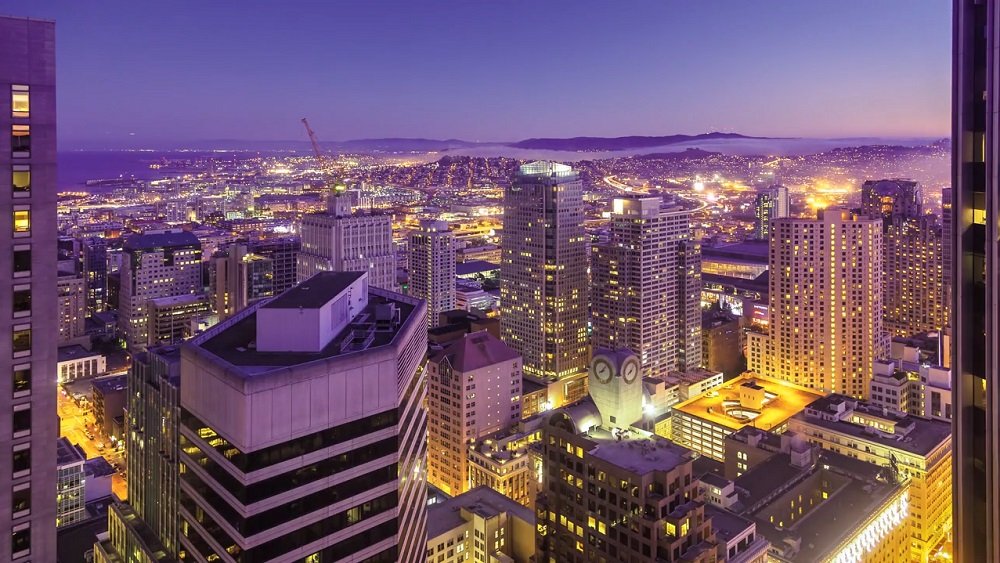 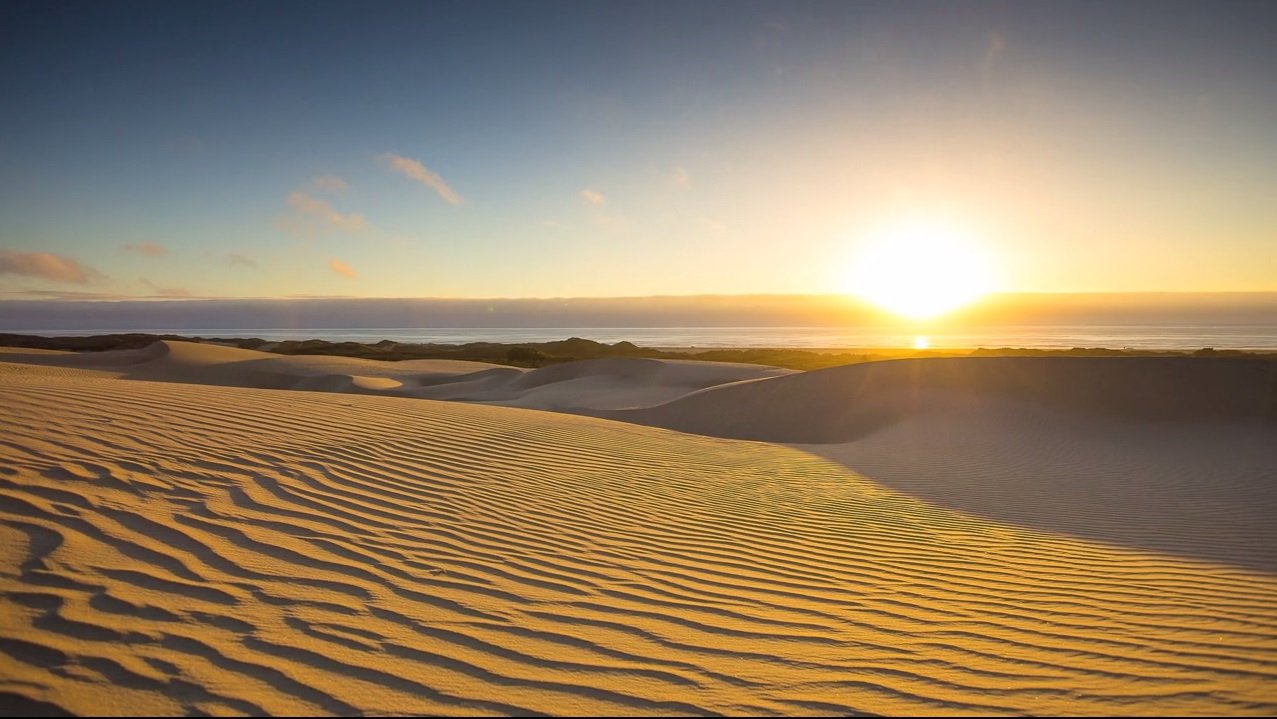 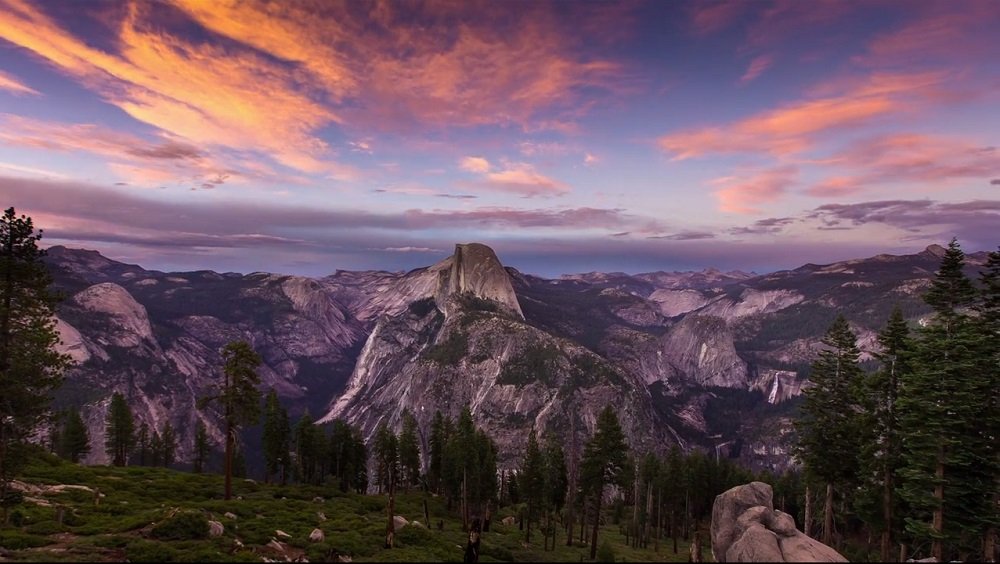 The Photography Series of Katarzyna and Marcin Owczarek: “My Heart is an Animal”

Tom Fletcher created a time-lapse video of his wife’s pregnancy. Oh, and he sings all the way through!