UK based photographer, Rebecca Bathory, explored the mythical Underworld  hidden deep beneath the earth’s surface. It is the realm of the dead where the departed souls go and take abode. No living is allowed in the Underworld, unless with the blessing of its ruler, Hades.

With regards to Rebecca, she was probably invited and commissioned to create the photography series titled “Underworld” by Hades himself. And thanks to him, we now have a glimpse of what lies ahead, in case we don’t go up in the sky.   🙂

Thanks to Rebecca as well. Her creative talent captured the ethereal beauty of the souls, and made the decaying world of Hades fascinating. Stunning photography, indeed! 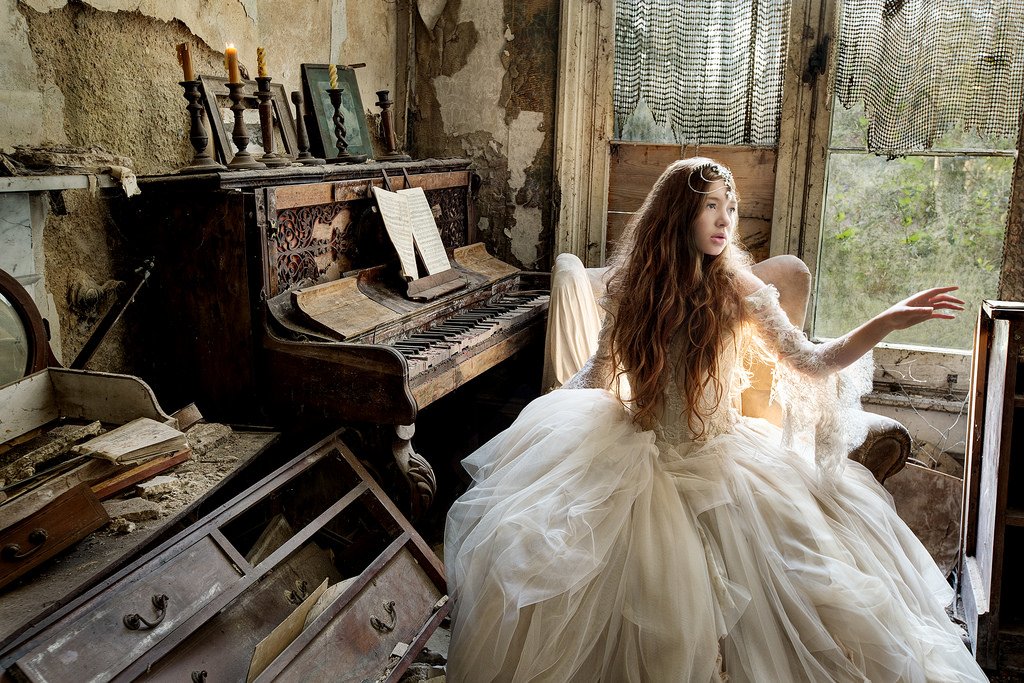 THE UNDERWORLD – The Land of Dead Souls

The Underworld is thought to be deep underground or beneath the surface of the world in most religions and mythologies. Typically it is a place where the souls of the recently departed go, an afterlife or a realm of the dead.

The Greek underworld, in mythology, was a place where souls went after death and was the Greek idea of afterlife. At the moment of death the soul was separated from the corpse, taking on the shape of the former person, and was transported to the entrance of Hades. Hades itself was described as being either at the outer bounds of the ocean or beneath the depths or ends of the earth.

The Underworld is hidden in the earth. It is the kingdom of the dead and ruled over by Hades. The Erinnyes are welcomed guests. He is exceedingly disinclined to allow any of his subjects leave.

All images courtesy of Rebecca Bathory, and are published with permission.

The Fields of Asphodel 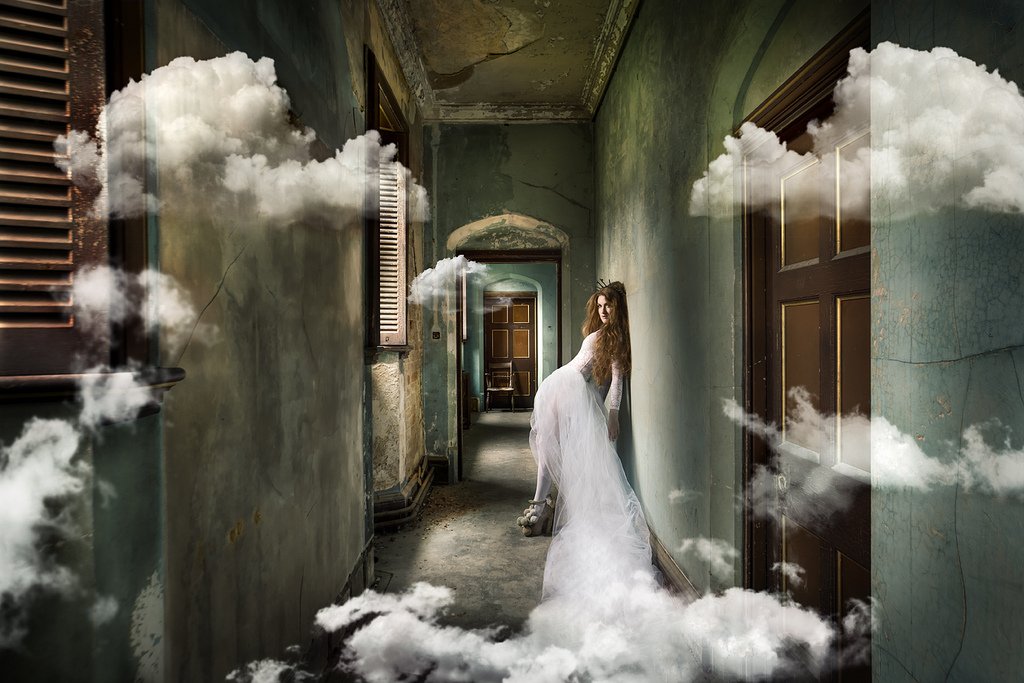 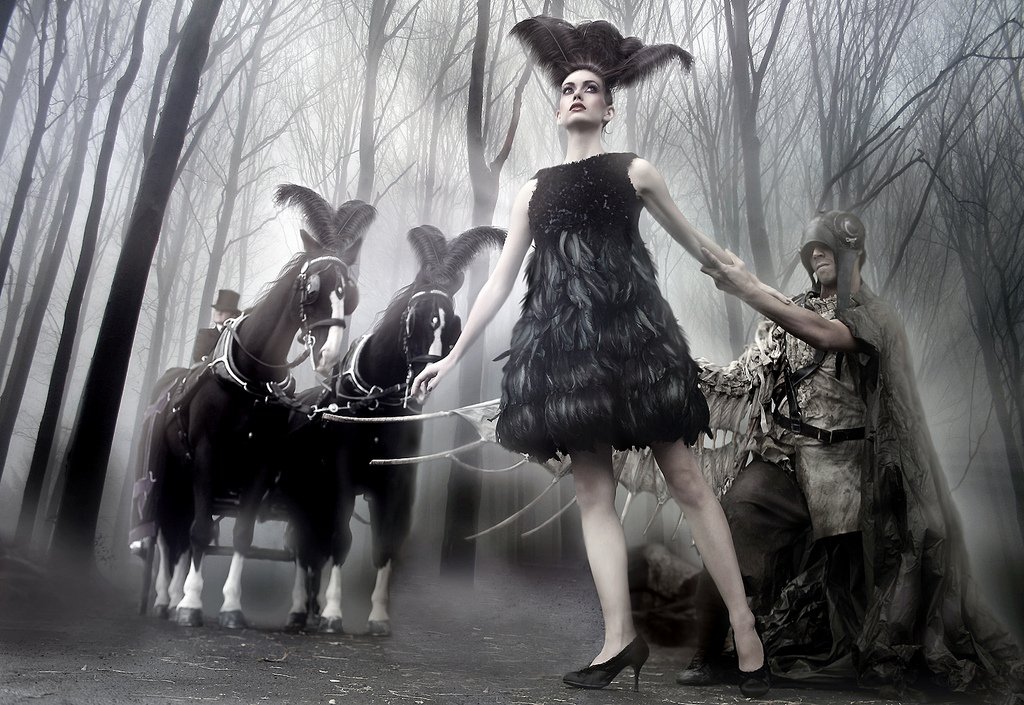 Realm of the Dead – The Conjuring 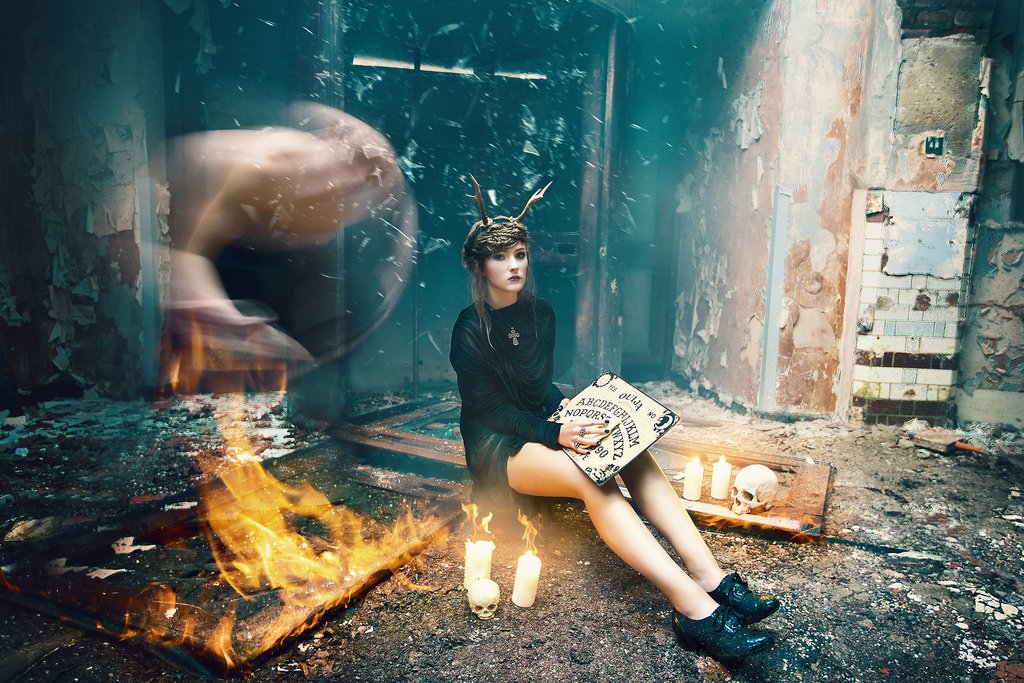 Persephone – Queen of the Underworld 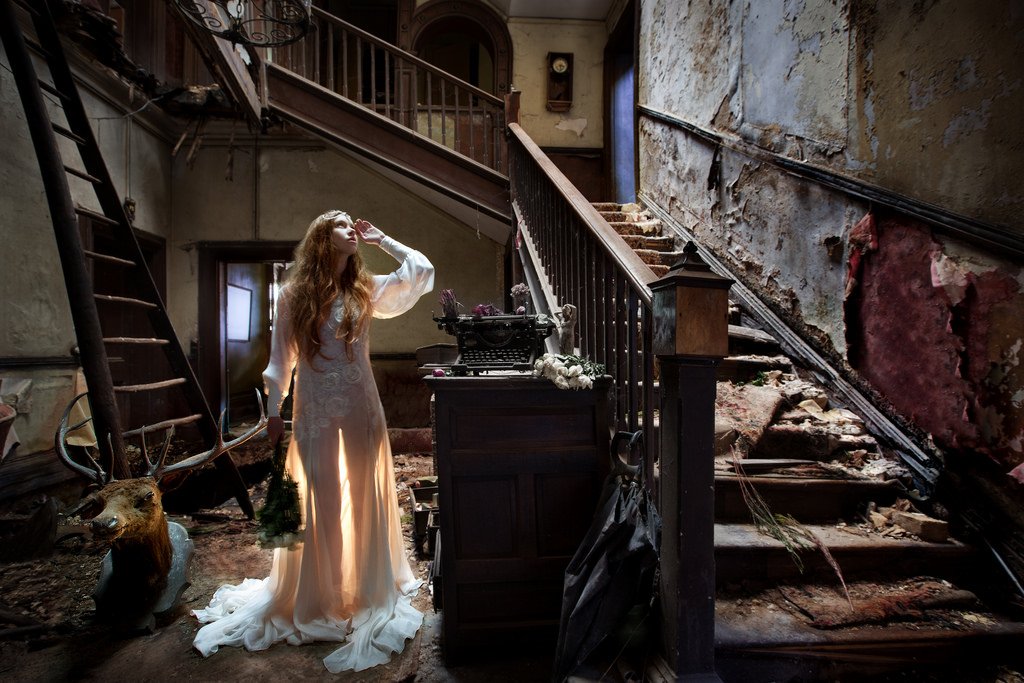 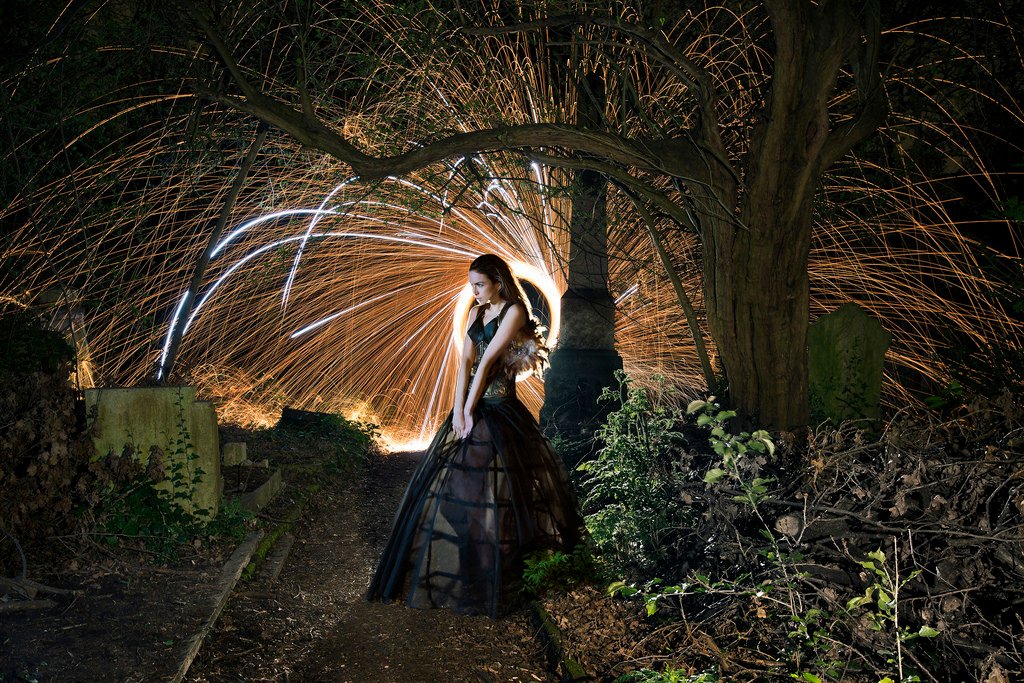 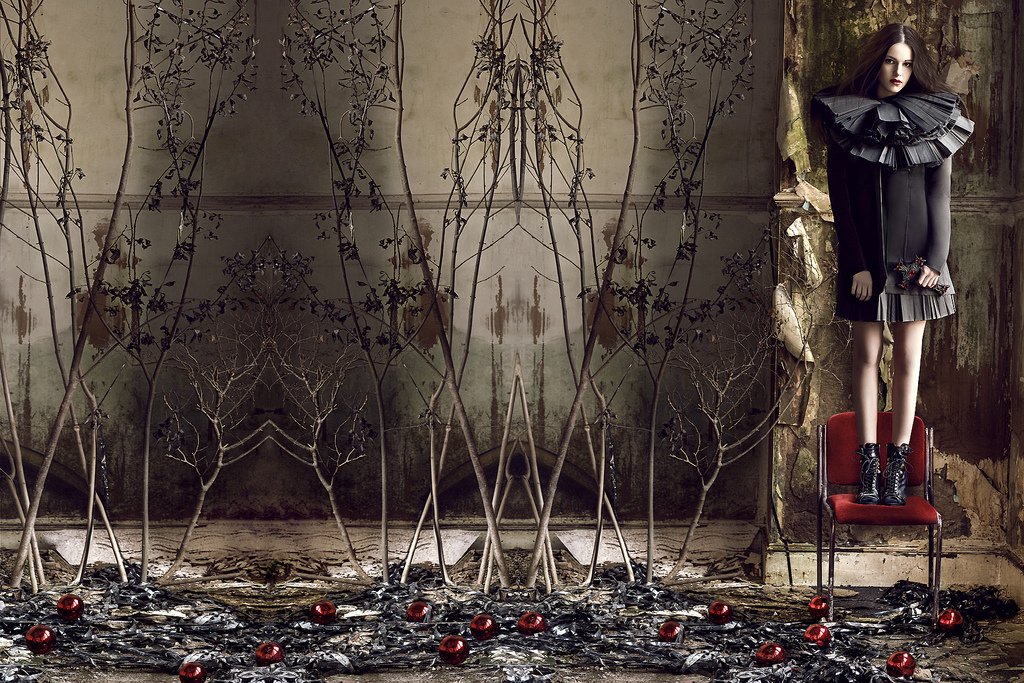 Melinoe – My Soul is on the Other Side 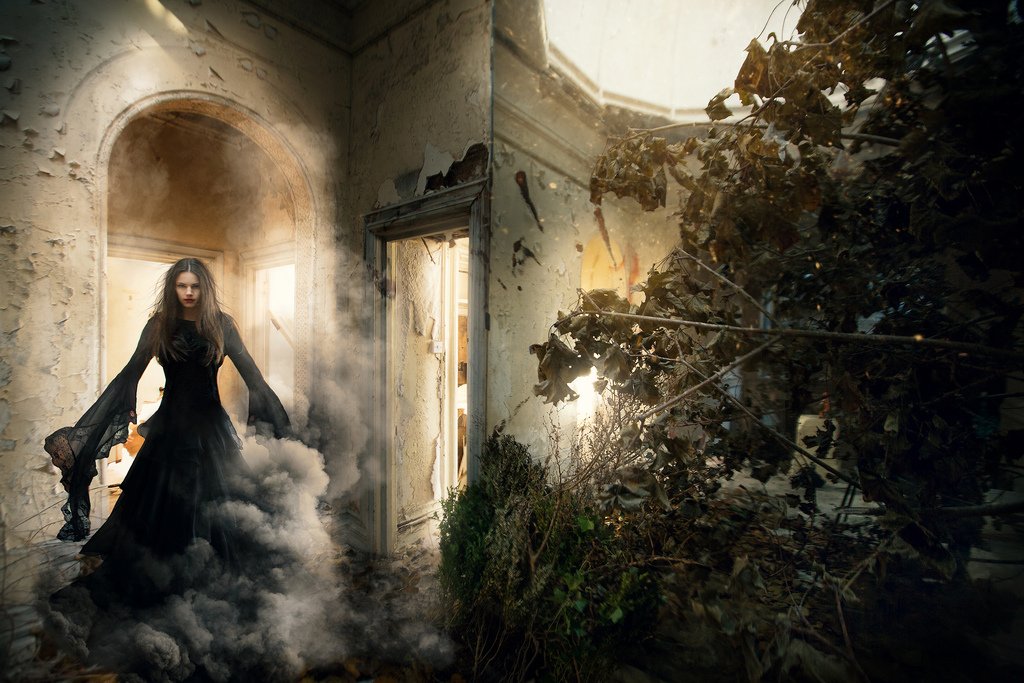 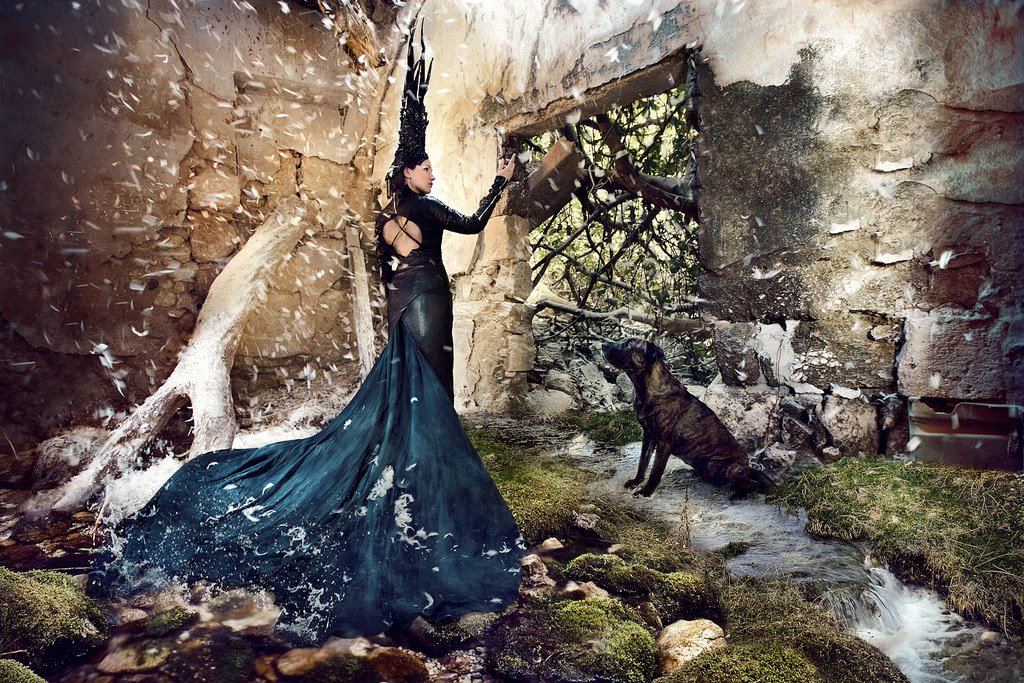 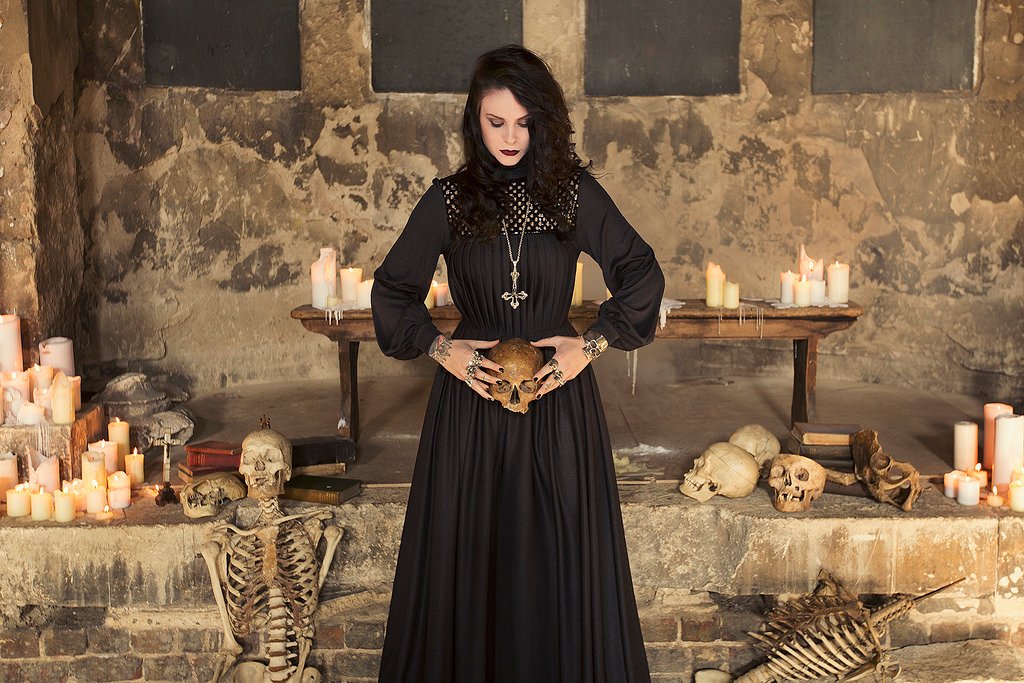 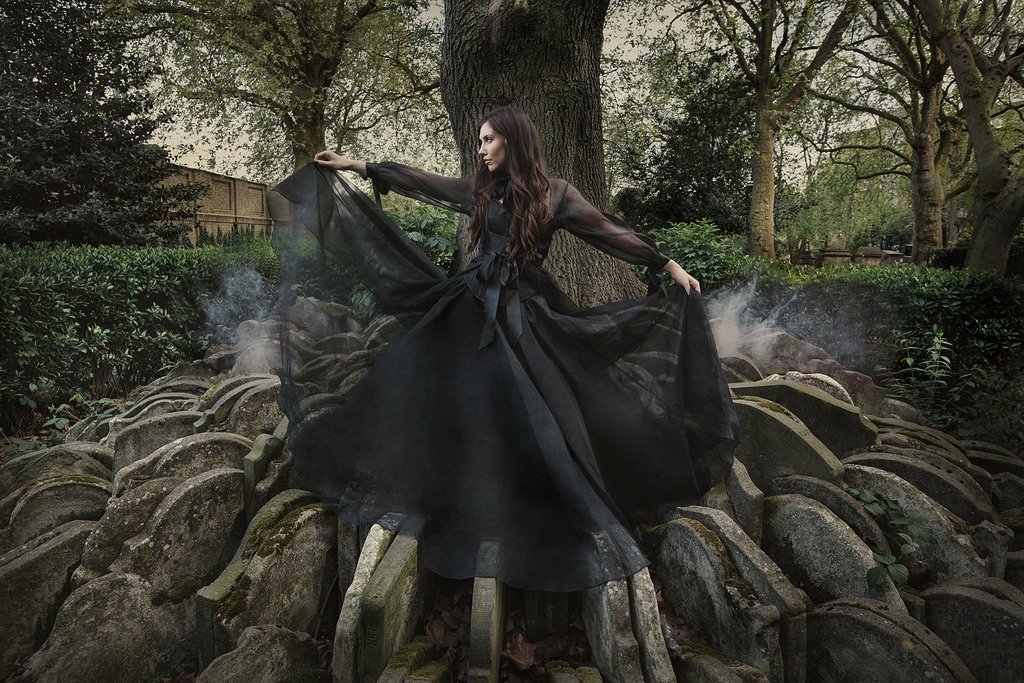 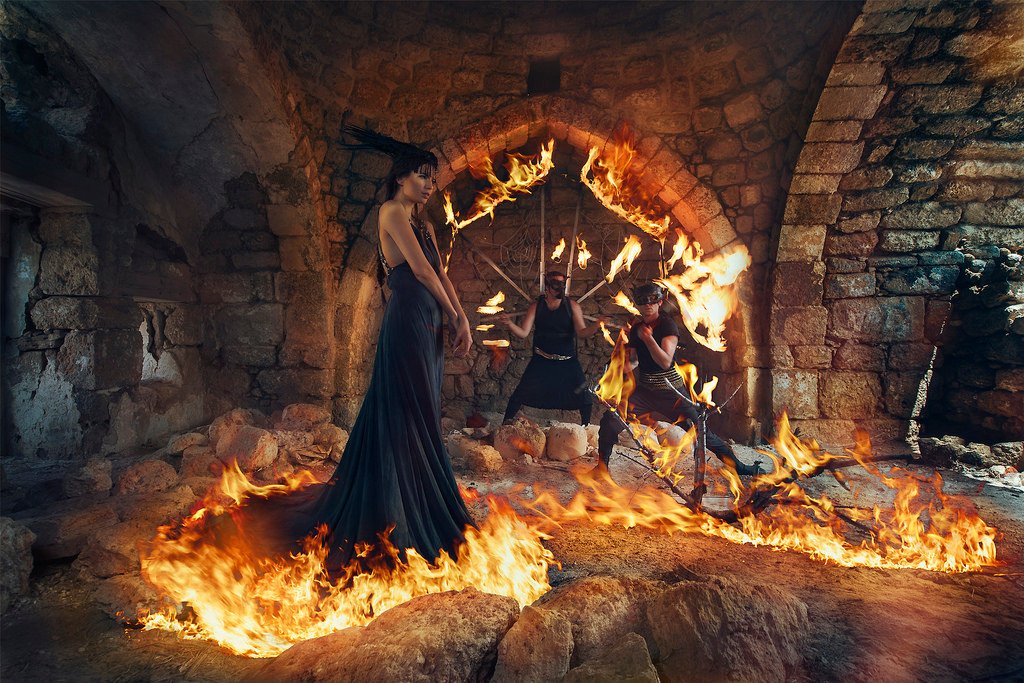