This occurrence of triple lightning strike hitting 3 buildings at the same time is Crazy. What about capturing it a second time around? It’s Incredibly Insane!

Please scroll down for the photos and video.

All images courtesy of Craig Shimala, and are published with permission. 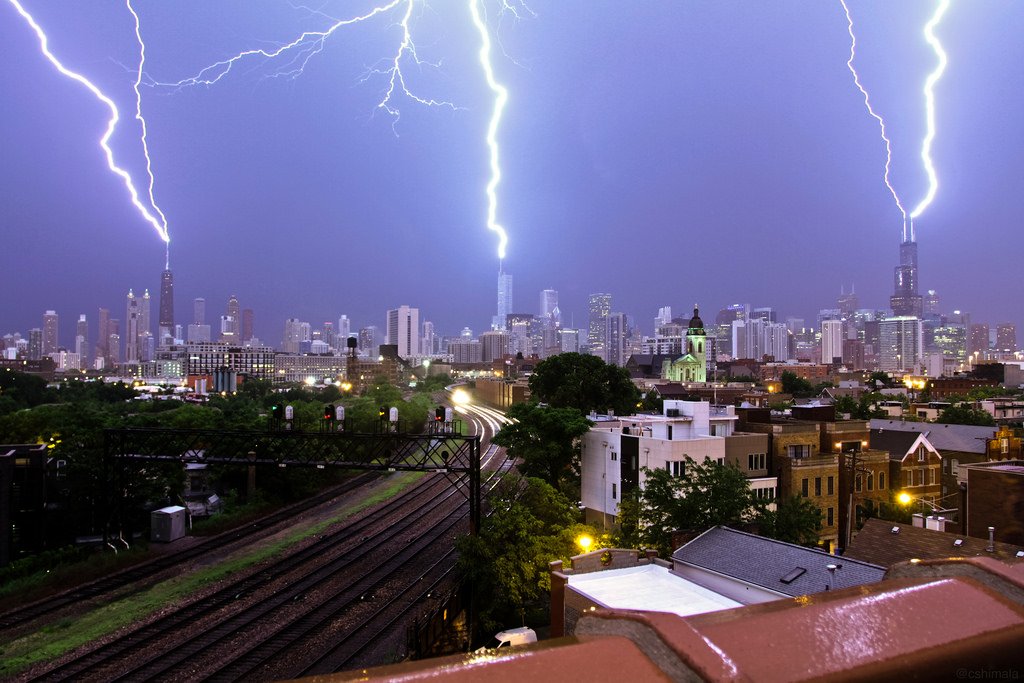 Yes, this was the second time Craig has captured a triple lightning strike hitting the same buildings. On Vimeo he writes:

This is a highlight reel of all the lightning I was able to capture during the evening of June 30th 2014 in Chicago. The crazy thing is this the second time I have captured a triple lightning strike on the Willis Tower, Trump Tower and John Hancock Building. This time it was a still from a time-lapse. The previous time was video which can be seen at vimeo.com/12816548 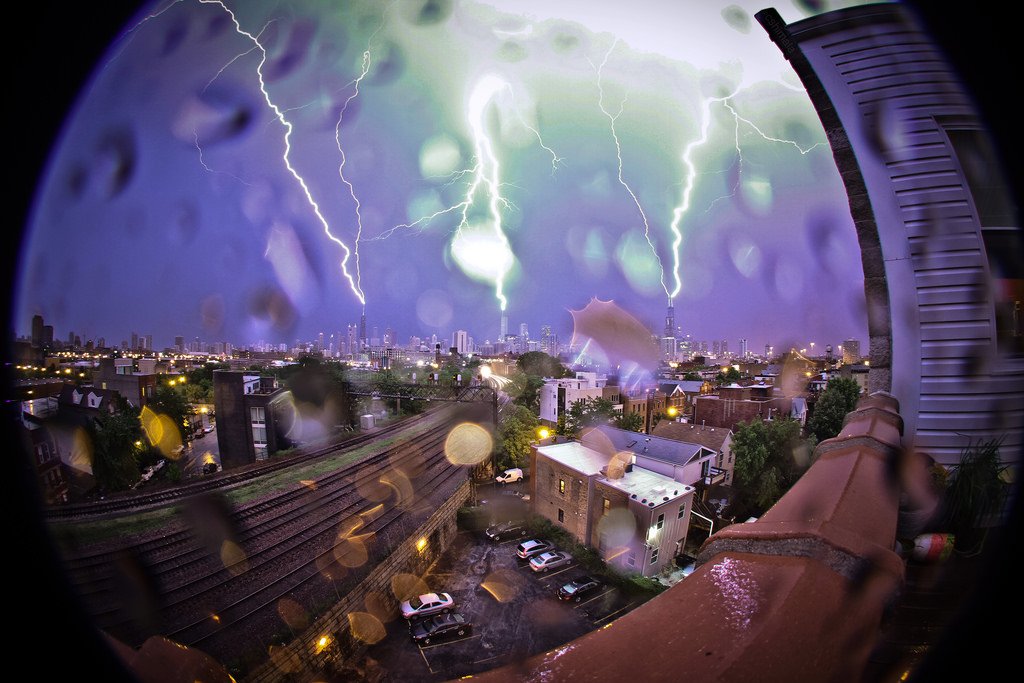 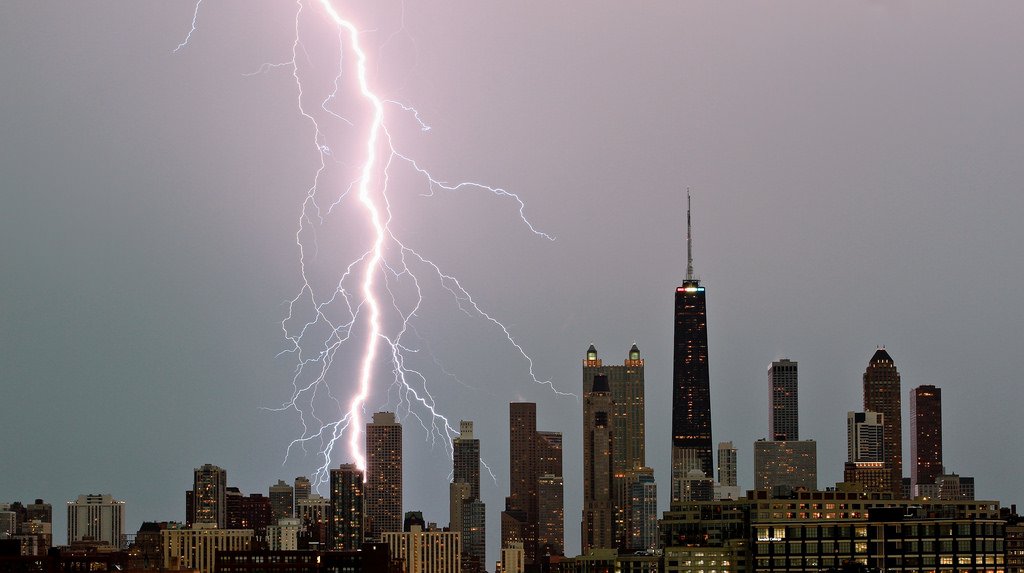 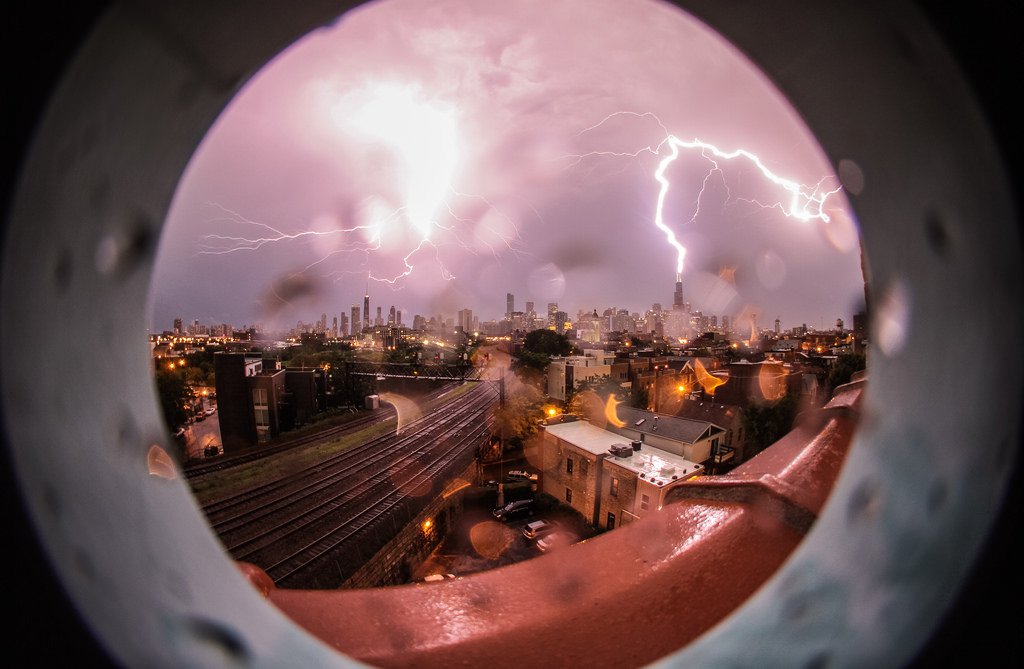 The Surreal Photography of Nathan Colantonio — artistically inspiring and thought-provoking
The Photography Series of Katarzyna and Marcin Owczarek: “My Heart is an Animal”
Gabriel Isak Creates a Surreal Photography Series — full of melancholic beauty and emotions, serenity, and mysticism
The Dreamworld Photography of Lotta van Droom — surreal, mysterious, and disturbingly sensual & beautiful
Flowers & Swirls: A Gorgeous Photography Series by Mark Mawson
The Surreal Photography of Marta Bevacqua — artistically sensual, exotic and beautiful
Scenes: Fantastical Landscapes by Dorothy O’Connor — life-sized installations depicting dreamy scenes
ZONE: Glam-Trash in Rio, a photo project by Paul Kurucz / Kolor Art Collective — artistically unique & provocative
Photographer Maren Klemp Captures the Dark Sides of the Human Mind — mysterious and hauntingly beautiful
Copyright MOMENTS Journal - All Rights Reserved
Back To Top
×Close search
Search
We use cookies to ensure that we give you the best experience on our website. If you continue to use this site we will assume that you are happy with it.OK