Cristobal Ramirez, a Chilean art director, has created a personal project titled  “Pachamama”  illustrating the ancestors of Indigenous People. It’s a series of stunning images, bursting with bright colors, of tribal ancestors around the world, particularly Latin America. In his own way, he hoped to capture their amazing facial features.

Enjoy the artist’s 5 fearsome yet beautiful illustrations of tribal ancestors.

All images courtesy of Cristobal Ramirez, and are published with permission.

To see more of his work, please visit:  criztto.tumblr.com 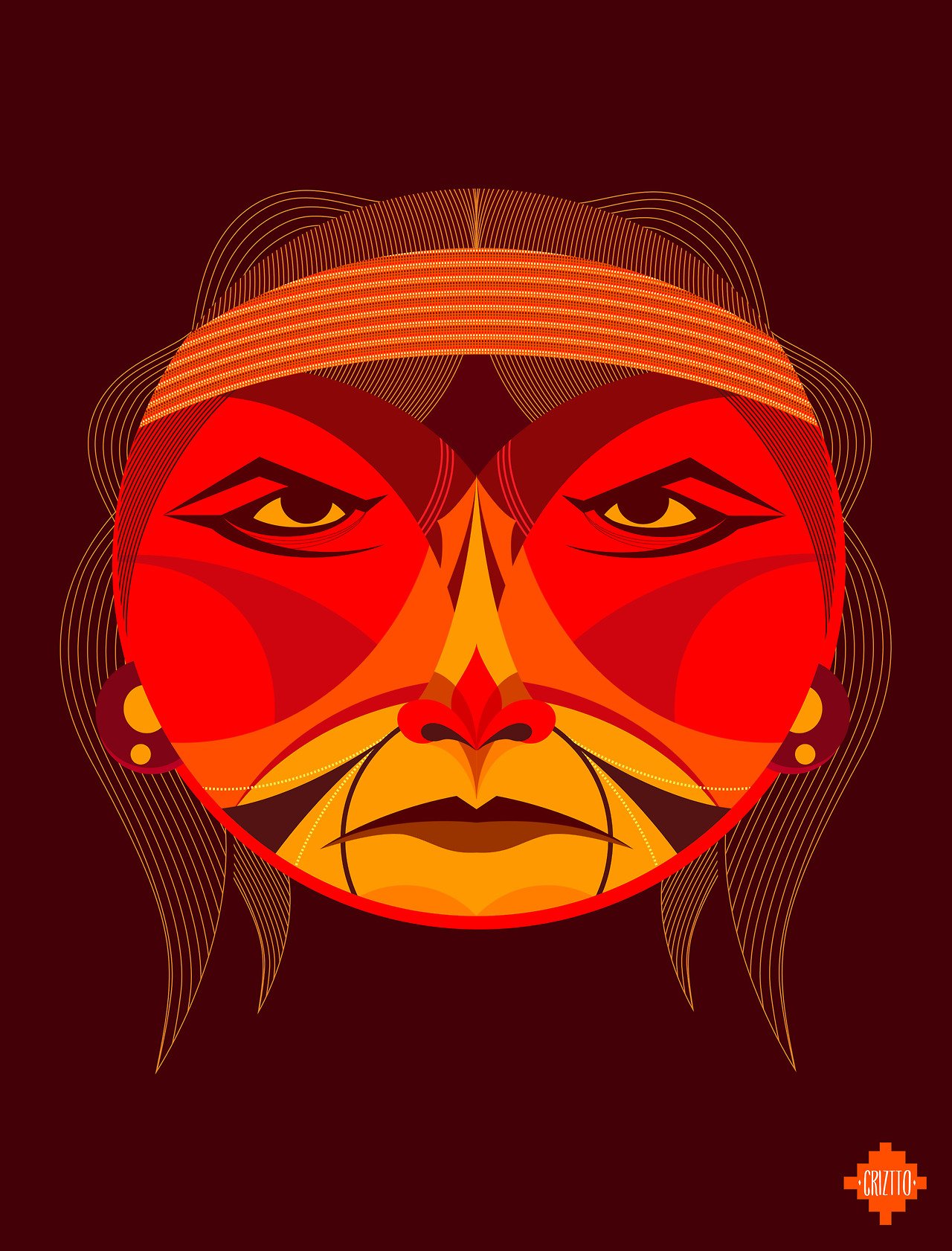 “Liberator and defender of the Mapuche people, an icon of indigenous struggle against foreign invaders. He is Lefxaru, Leftraru, Lautaro, the great Chilean Toqui.” ~ Cristobal Ramirez  (Google translation) 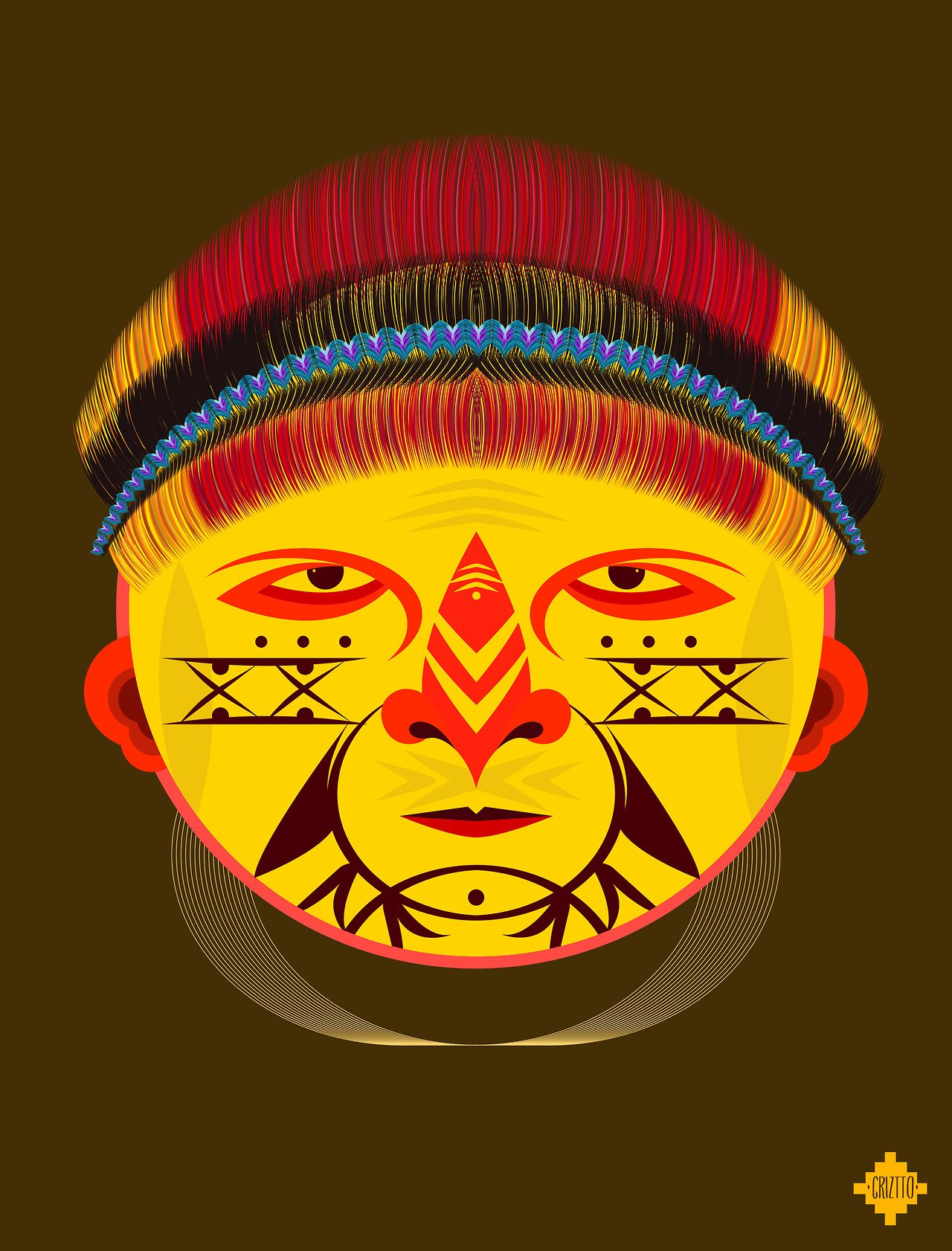 “The Achuar are an American Indian people belonging to the family as the Shuar jivaroana, Shiwiar, Awajunt and Wampis (Peru).” ~ Cristobal Ramirez  (Google translation)

They are located in the state of Pernambuco, Northeastern Brazil. …about 4.3000 people are divided into two villages, their language is Yaatheque means “our mouth, our voice, our language.”  ~ Cristobal Ramirez (Google translation) 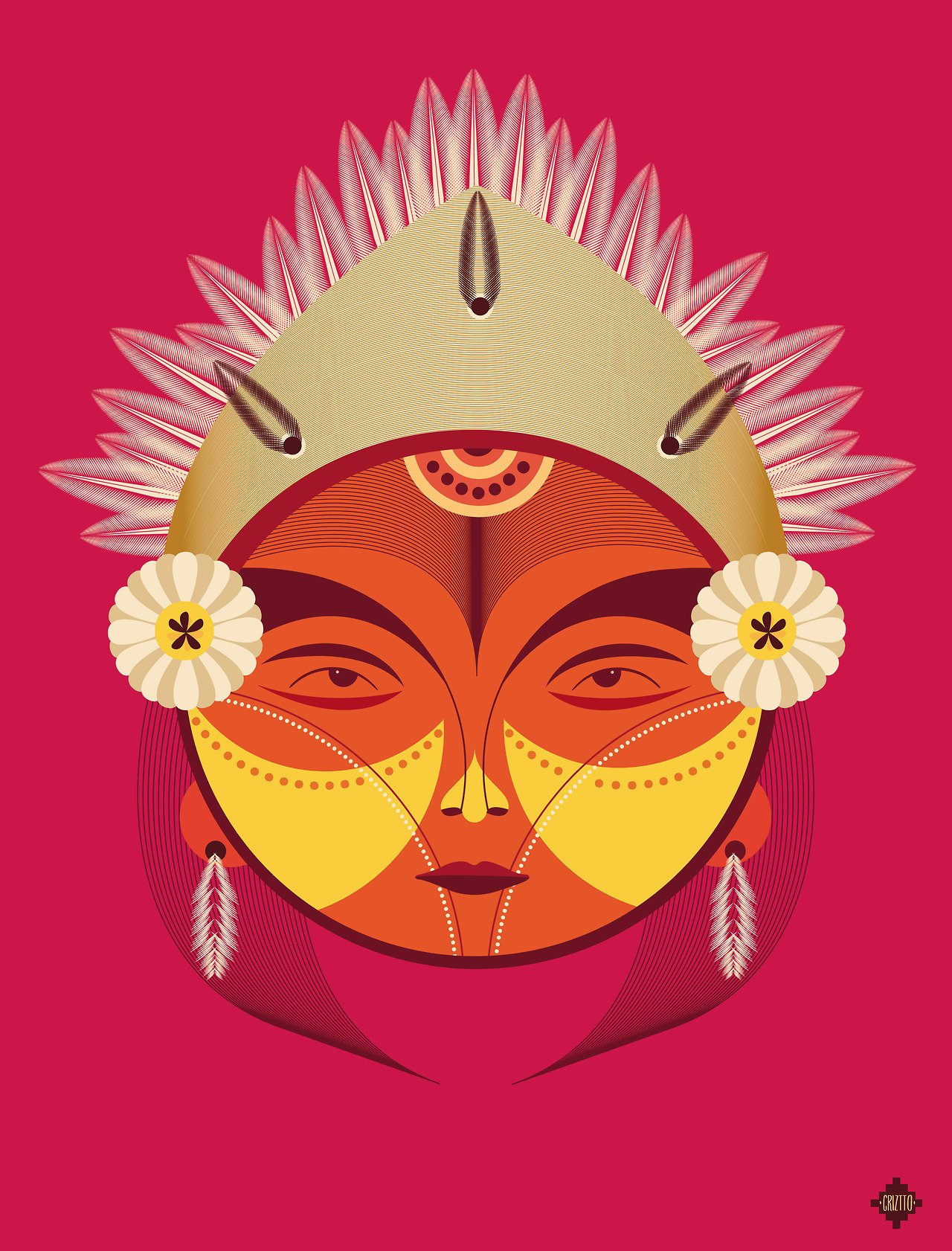 “Rapa Nui, as referred to Easter Island inhabitants, is a land populated by the world’s most isolated human being. In the middle of the Pacific Ocean, is located in the southeastern corner of the great archipelago known as Polynesia, over 3,500 kilometers west of continental Chile.” ~ Cristobal Ramirez  (Goolge Translation)

Fable: The surreal and mythical paintings of Victor Grasso

The Paintings of Children’s Nightmares by Guillermo Lorca

‘Emerging Alchemy’ by Mikael B. and Thomas Fryd — a mesmerizing amalgamation of human body parts

Michael Kerbow paints his vision of the future — with a warning to heed the environment.

‘No Place Like Home’ a painting series by Sam Octigan — abstract, surreal and gorgeous