Xyza Cruz Bacani, a 27-year-old Filipino photographer, has been a recipient of the 2015 Human Rights Fellowship by the Magnum Foundation. She’s been capturing stunning images on the bustling streets of Hong Kong, where she works as a domestic helper for almost 10 years now. Her photography series documenting a women’s shelter for abused domestic workers landed her the fellowship award to study at New York University for a six-week-long program. Very Nice… and Congratulation! 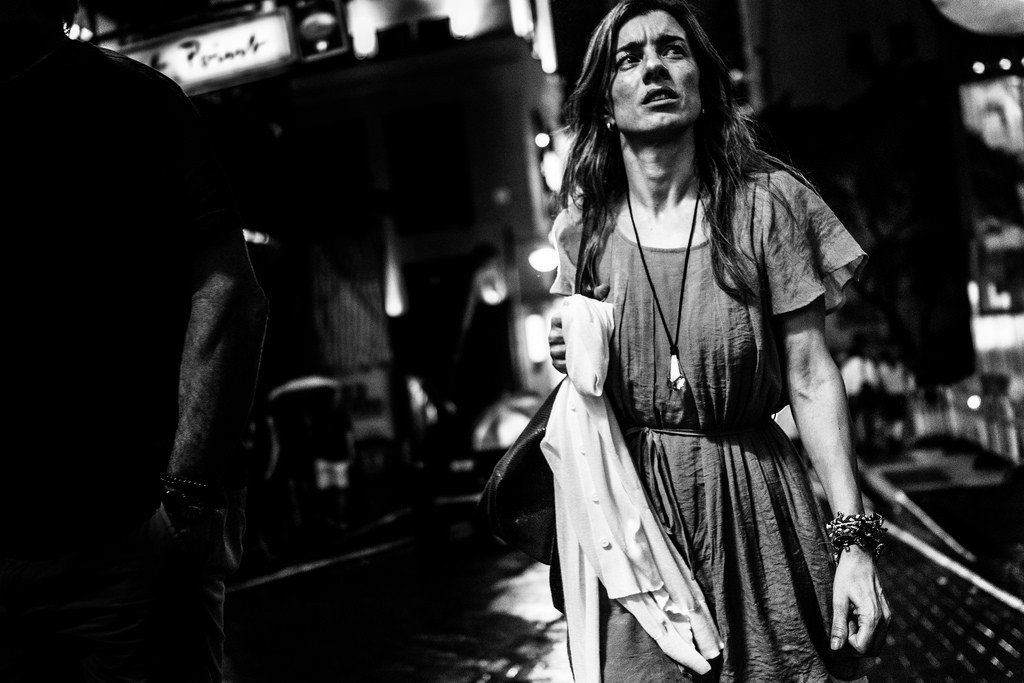 As her life story goes, Xyza borrowed money from her Hong Kong employer to purchase Nikon D90 camera. Since then she has been on the journey capturing the narratives of the street life — from homeless people to exhausted children, vendors and all kinds of daily events and scenes on the streets. Her black-and-white style provides elegance and more in-depth meanings and emotions in her photography.

Twenty-seven year old Filipina Xyza Cruz Bacani has been featured in New York Times Lens Blog and Various Publication. She has been moonlighting as a Street photographer and now an aspiring Photojournalist. Her name has been making the rounds in photo circuits not just for the excellence of her work in the field of photography, but for the inspiration of her story. A nanny working in Hong Kong for nearly a decade now, Bacani has become incredibly adept at capturing street scenes so striking that they speak volumes to the viewer.

All images courtesy of Xyza Cruz Bacani, and are published with permission. 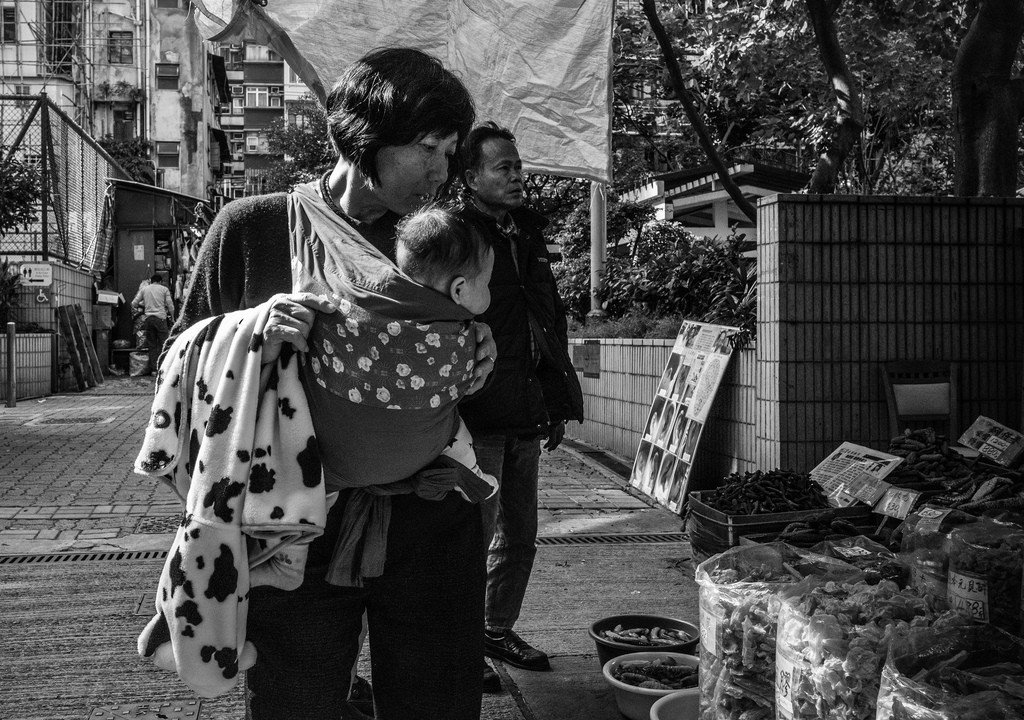 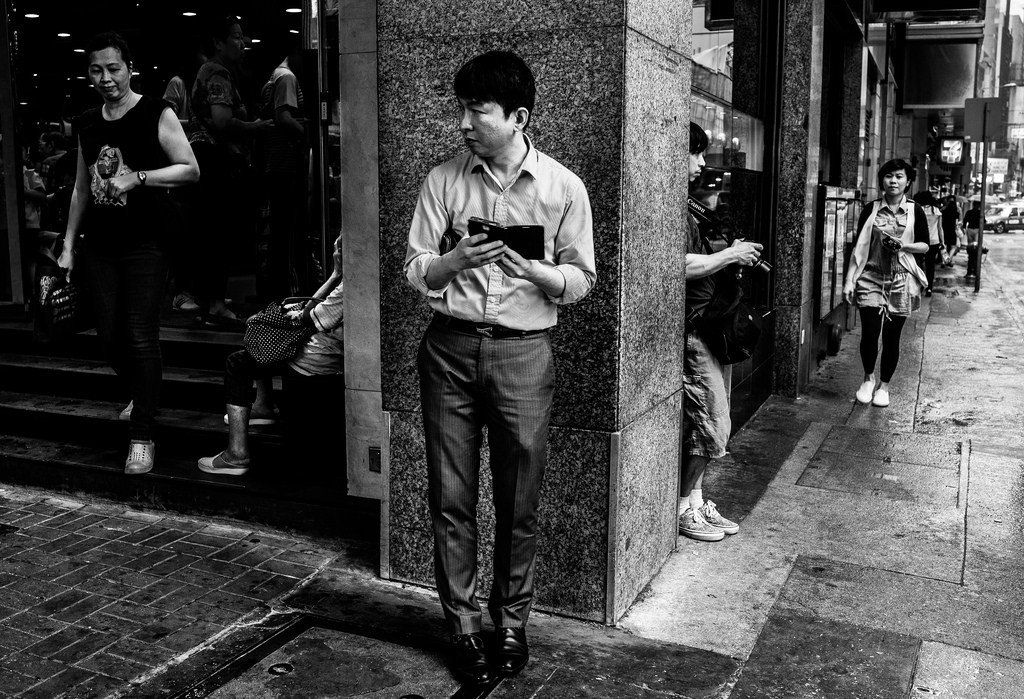 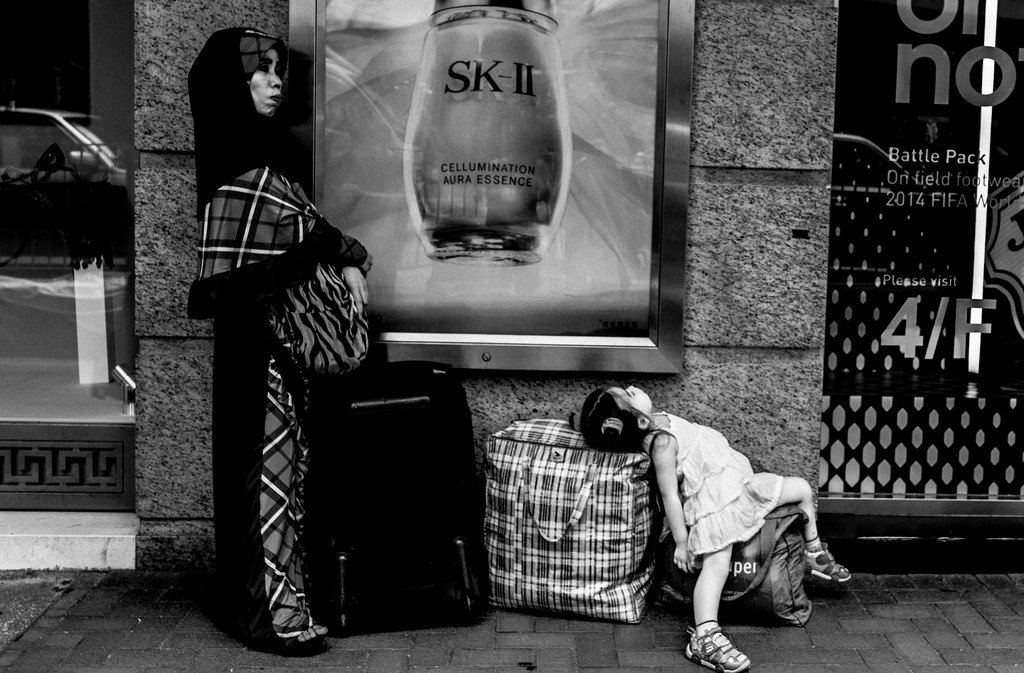 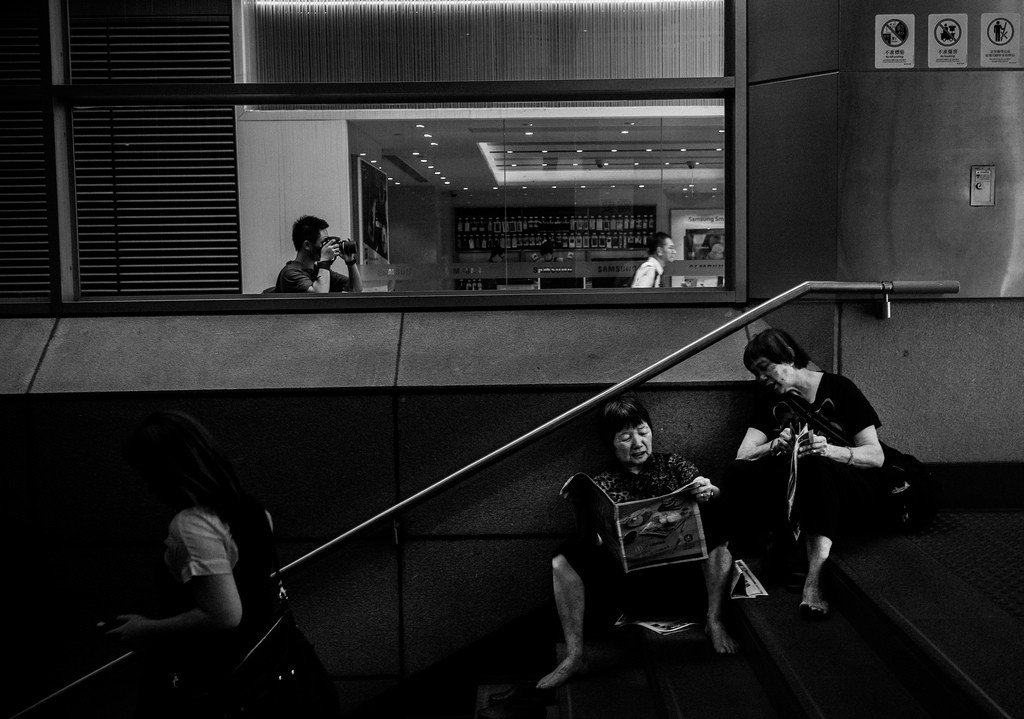 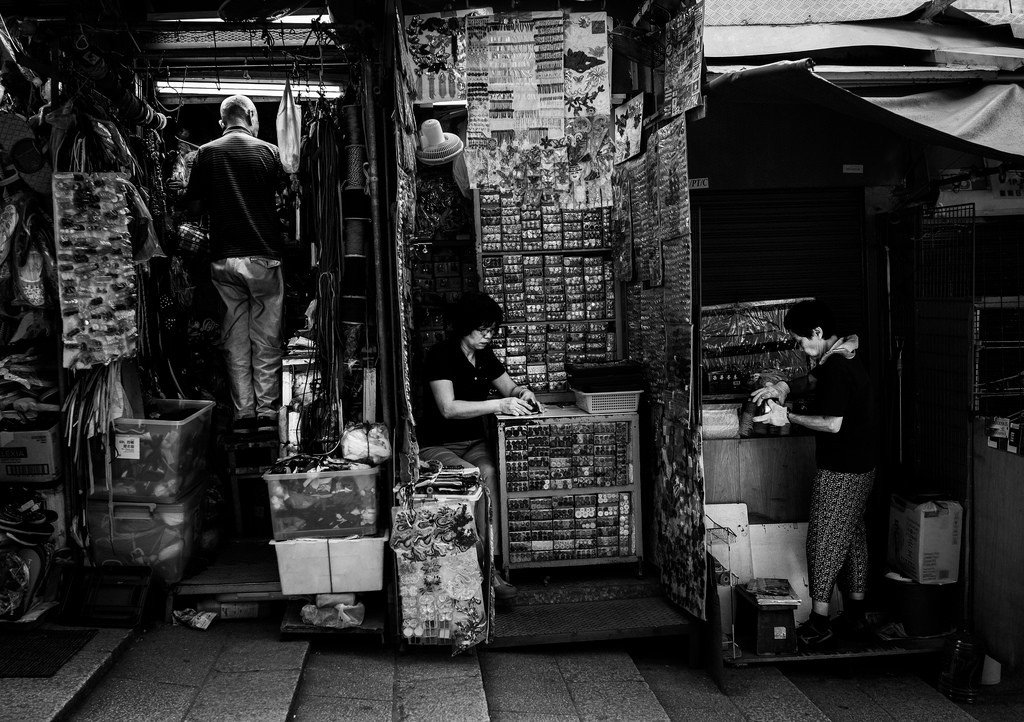 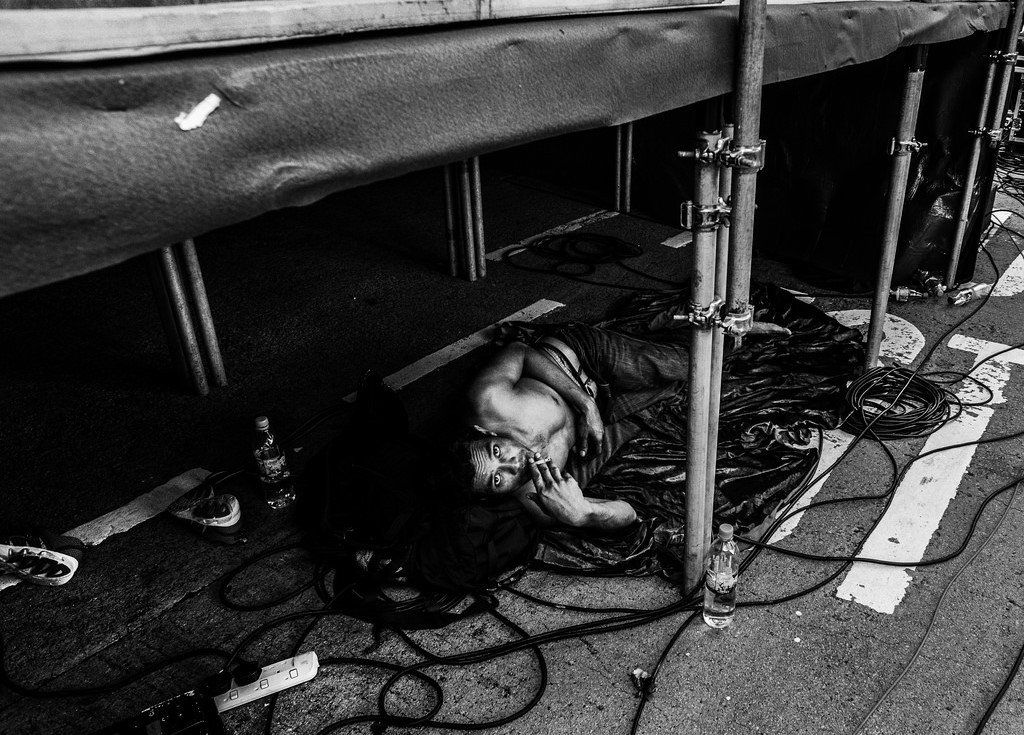 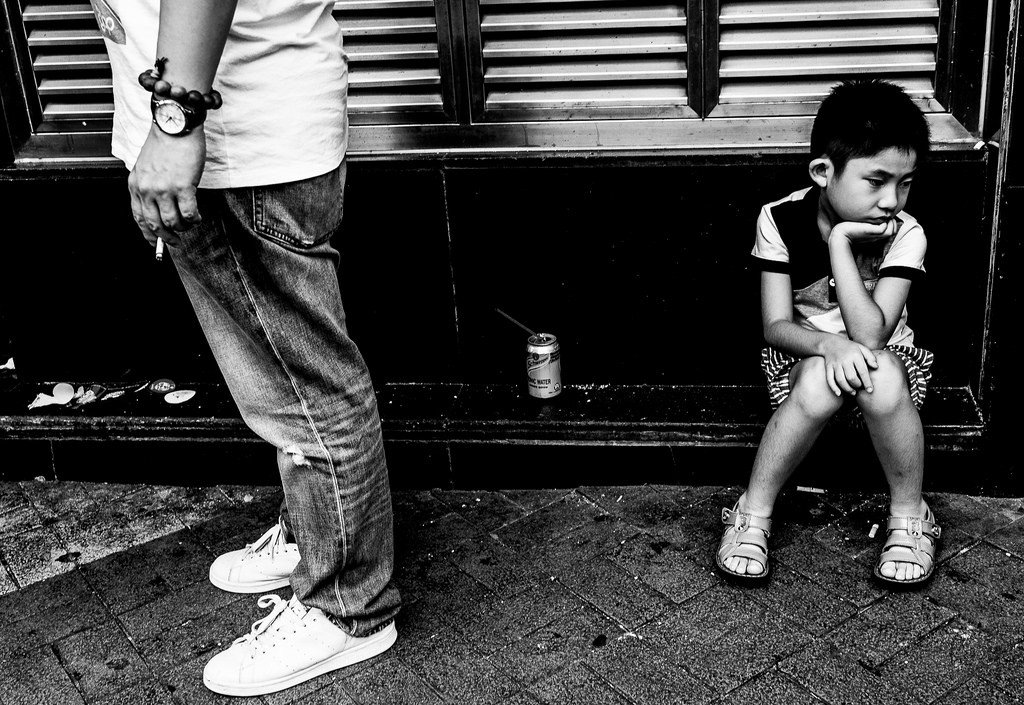 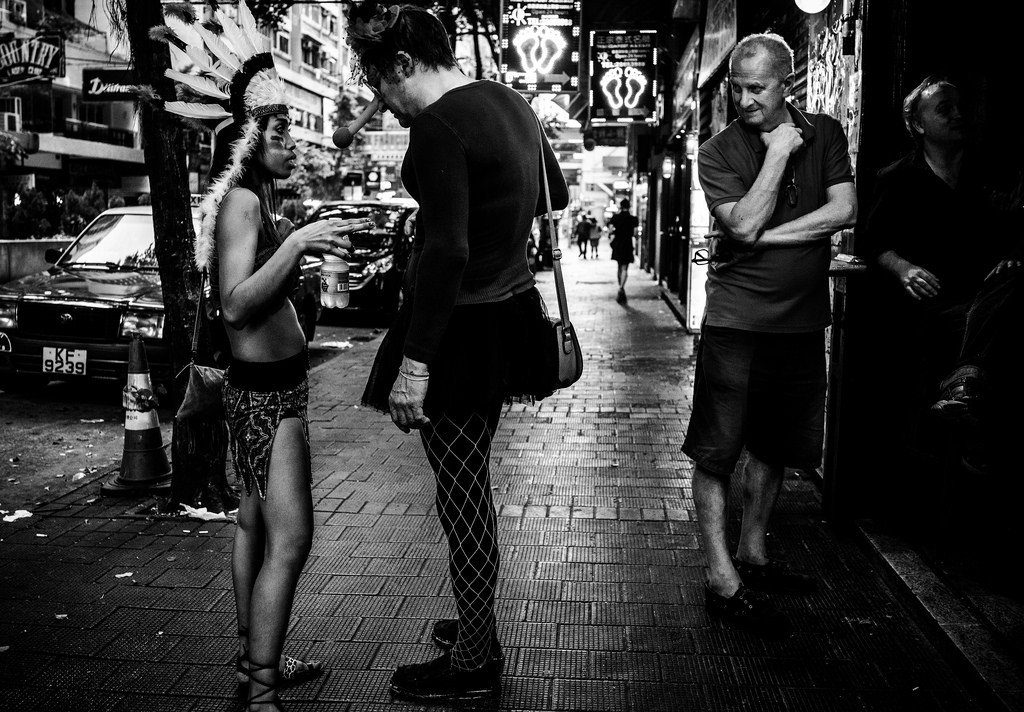 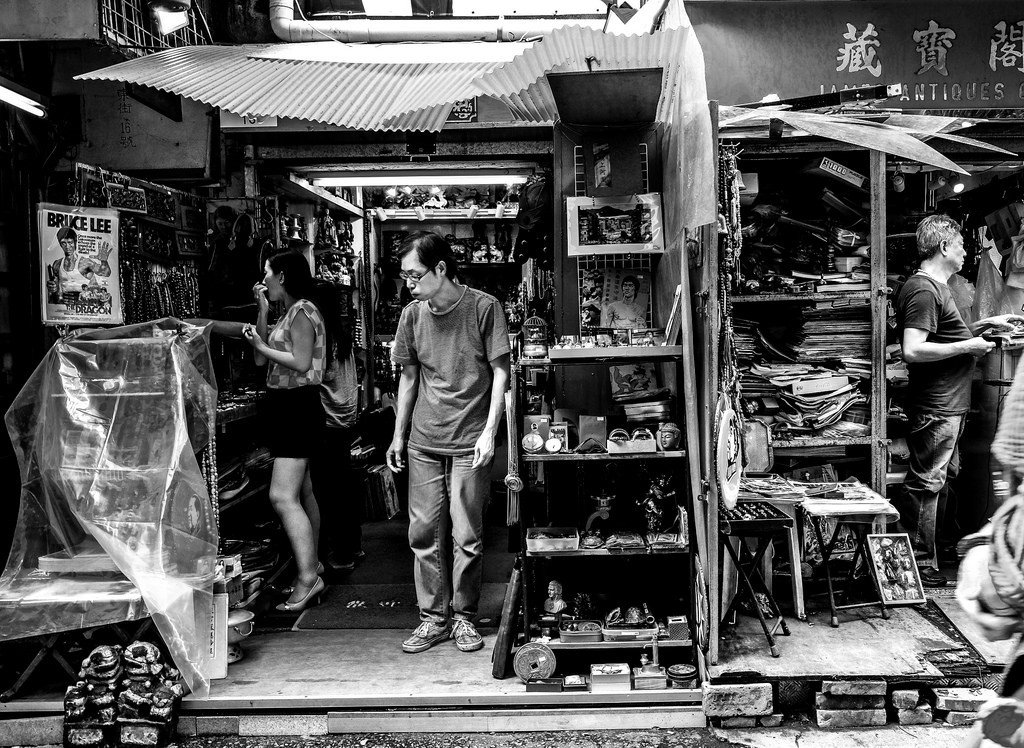 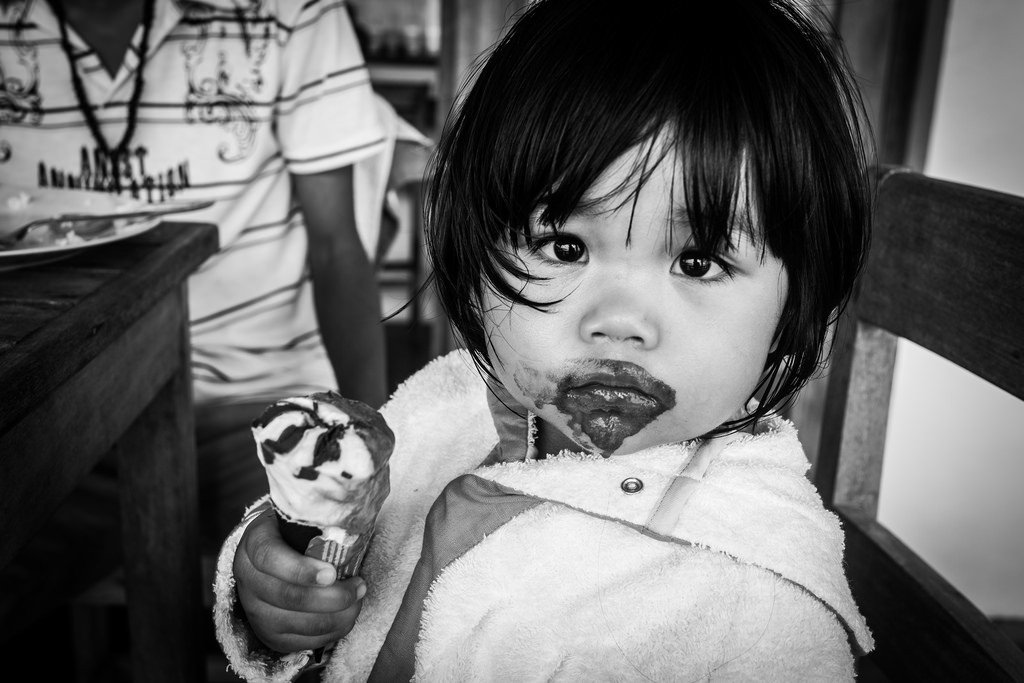 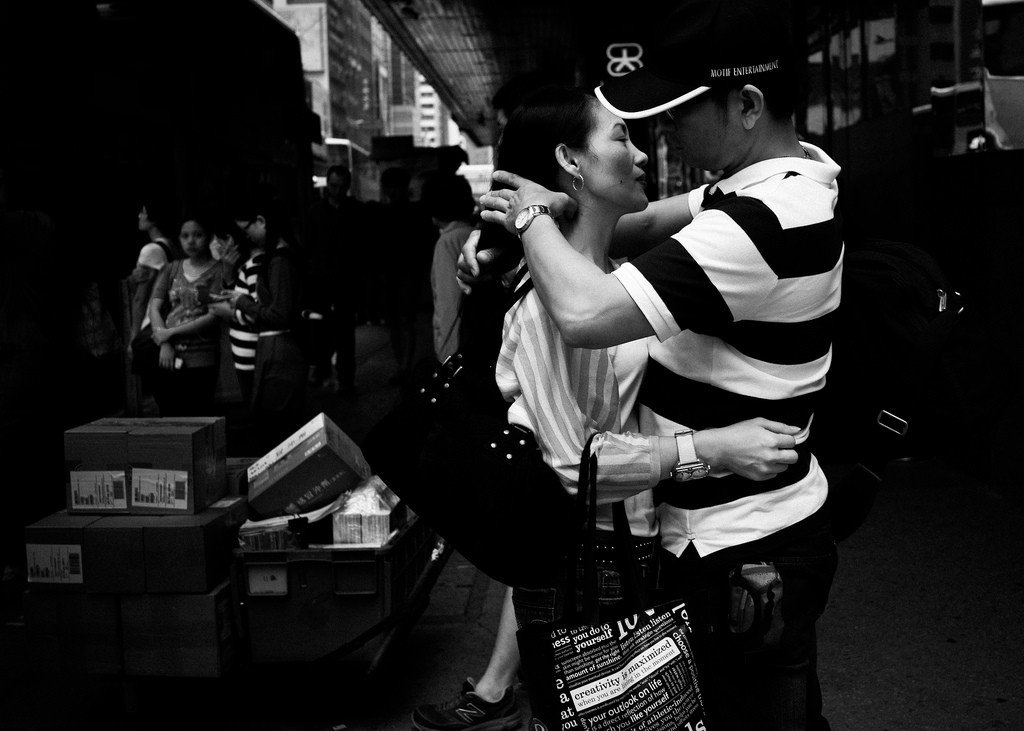 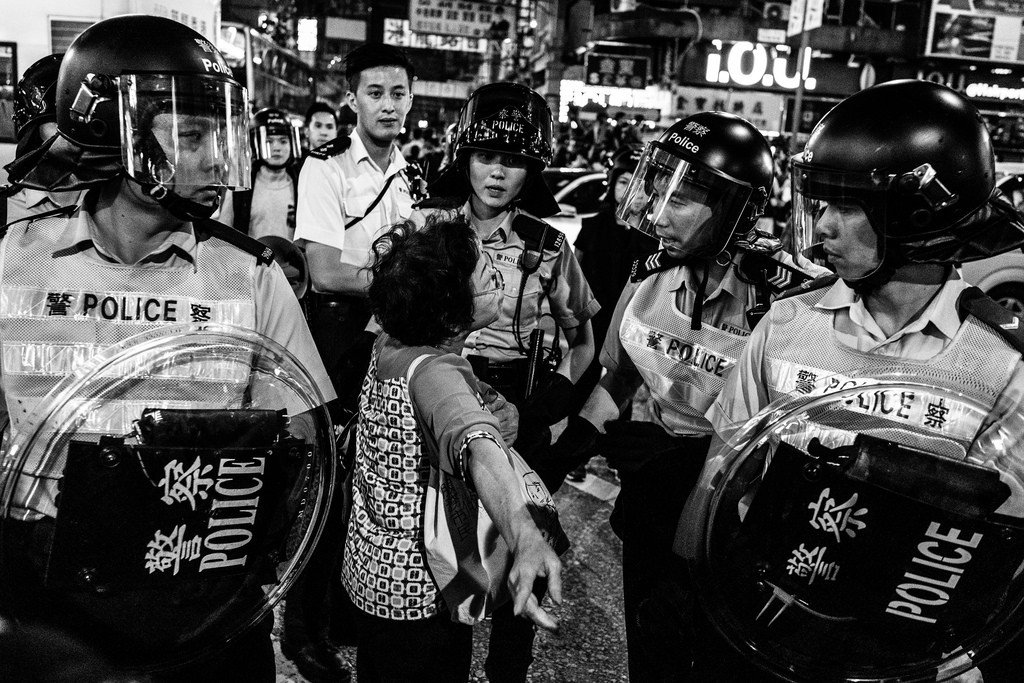