The street artist named Faith47, based in Cape Town, South Africa, has been buzzing around not only in her beloved City but as well as in London, Paris, Berlin, Tel Aviv, Los Angeles, Melbourne, Shanghai, and many more. Her magical touch could morph the drab and decayed urban spaces into beautiful landmarks.

At the outset, Faith47’s street artwork symbolizes the social realities on the street of South Africa where people still grappling with harsh living condition despite of the promises of the post-apartheid New South Africa.  But as she ventures into international scene, her ethereal artwork tends to convey existential symbolism with mystical messages. The paintings of humans and animals in neglected landscapes seemed to portray the longing of deeper understanding of Life.

Please scroll down and enjoy these images imbued with subtle meanings of life.

All images courtesy of Faith47, and are published with permission. To see more of her work, please visit her website: faith47.com 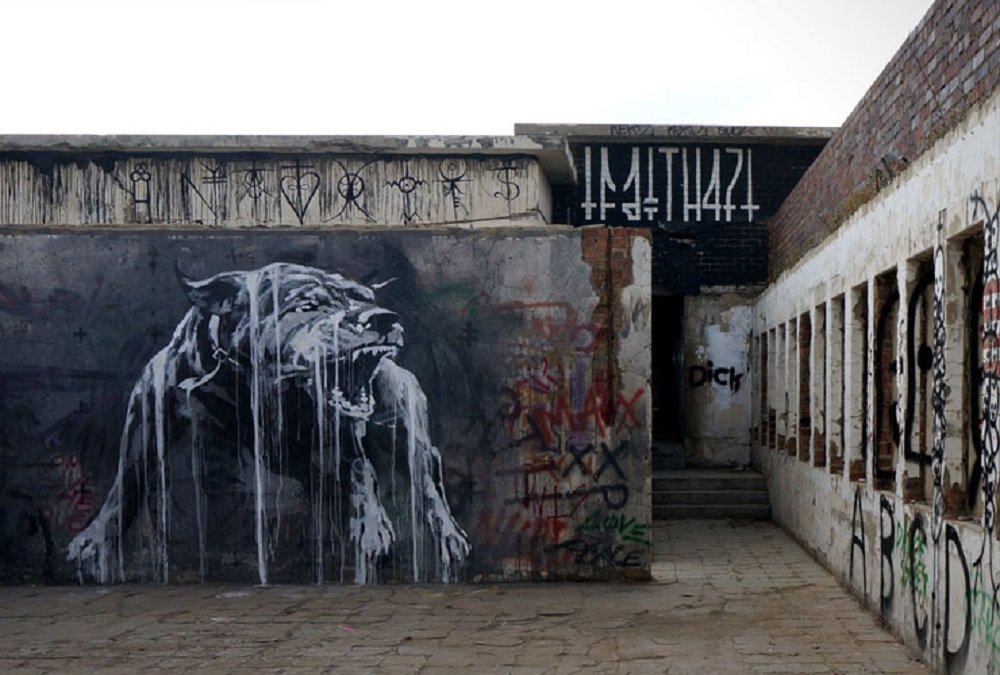 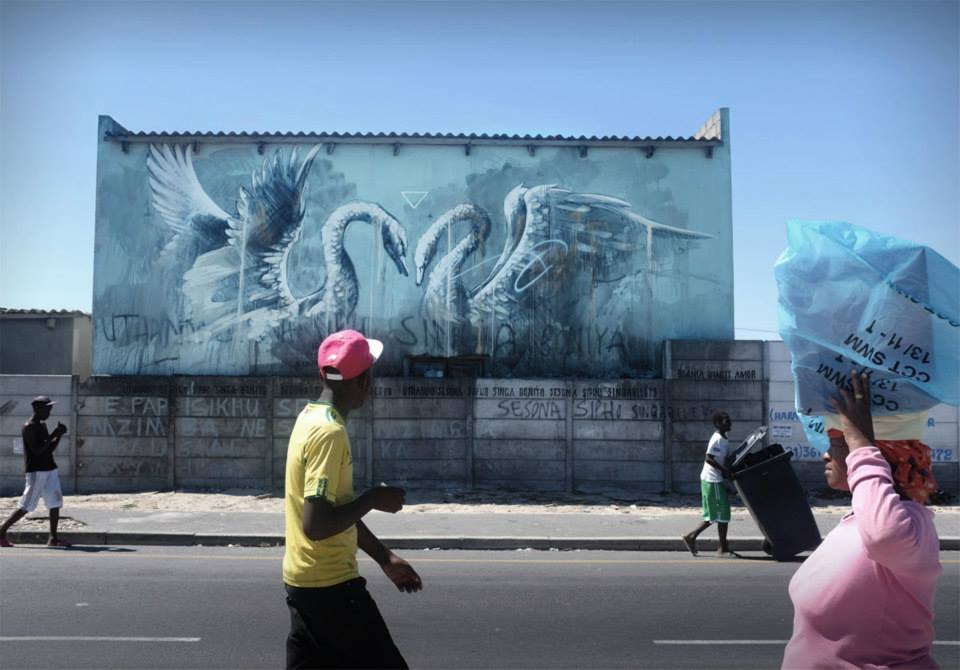 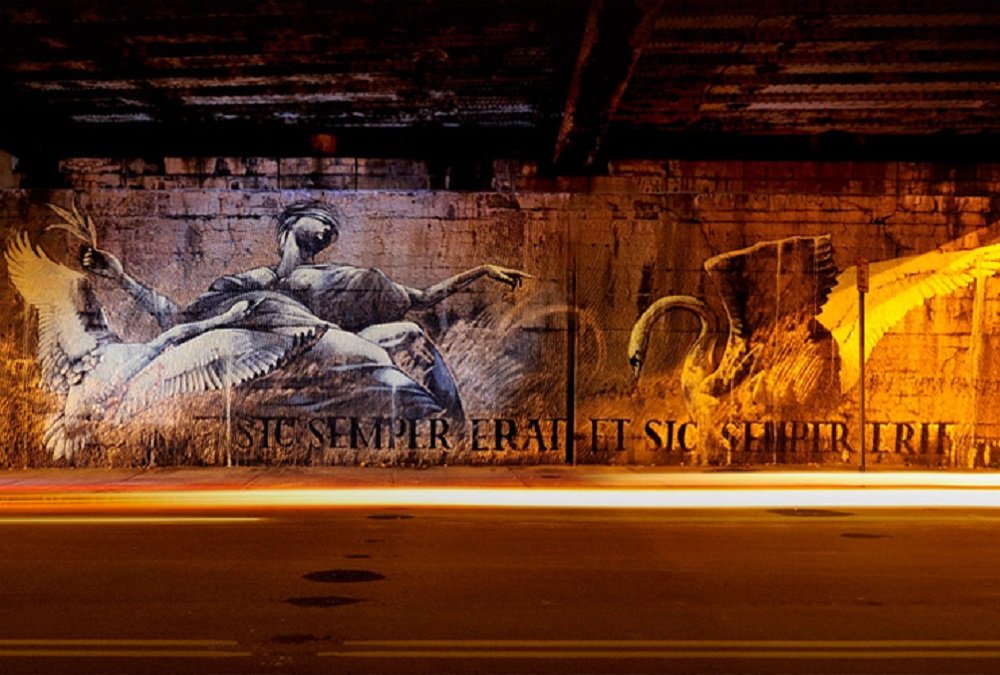 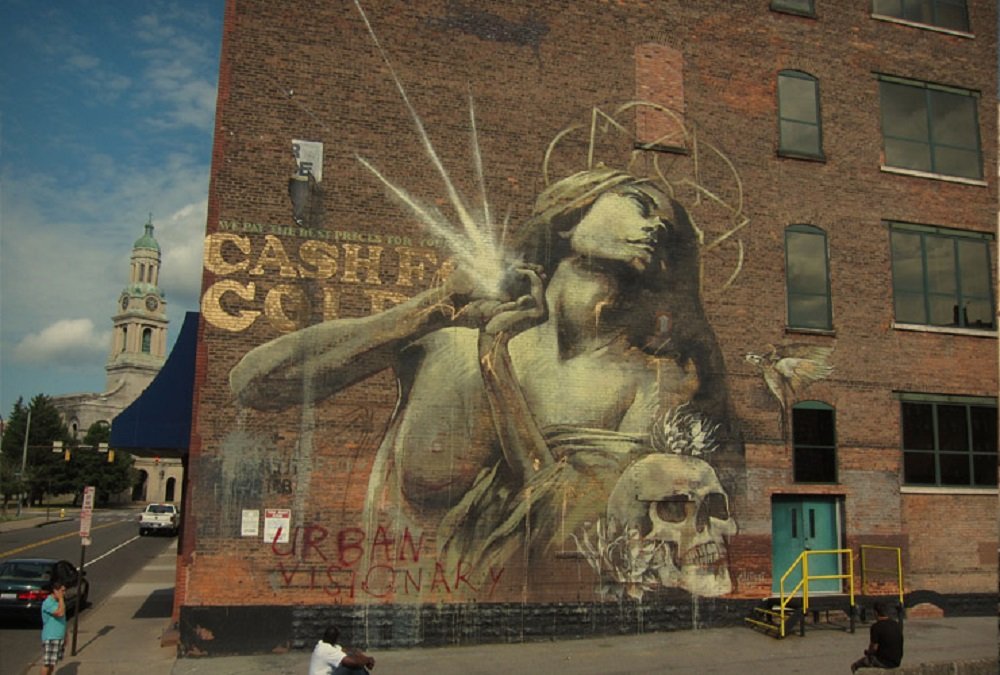 The immense gap between past and future ~ Vienna  2013 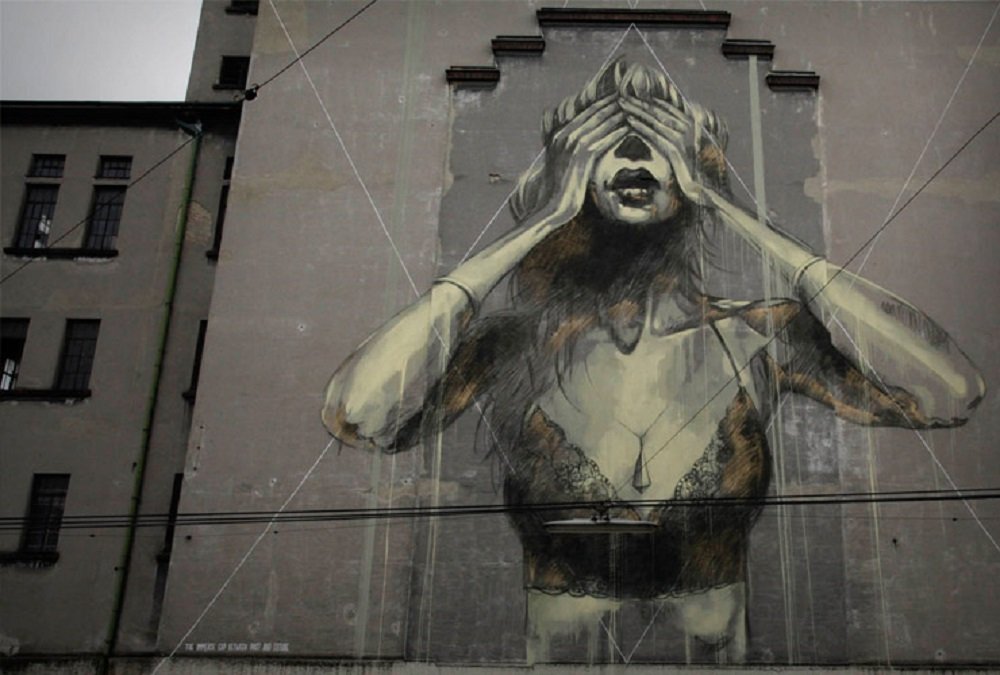 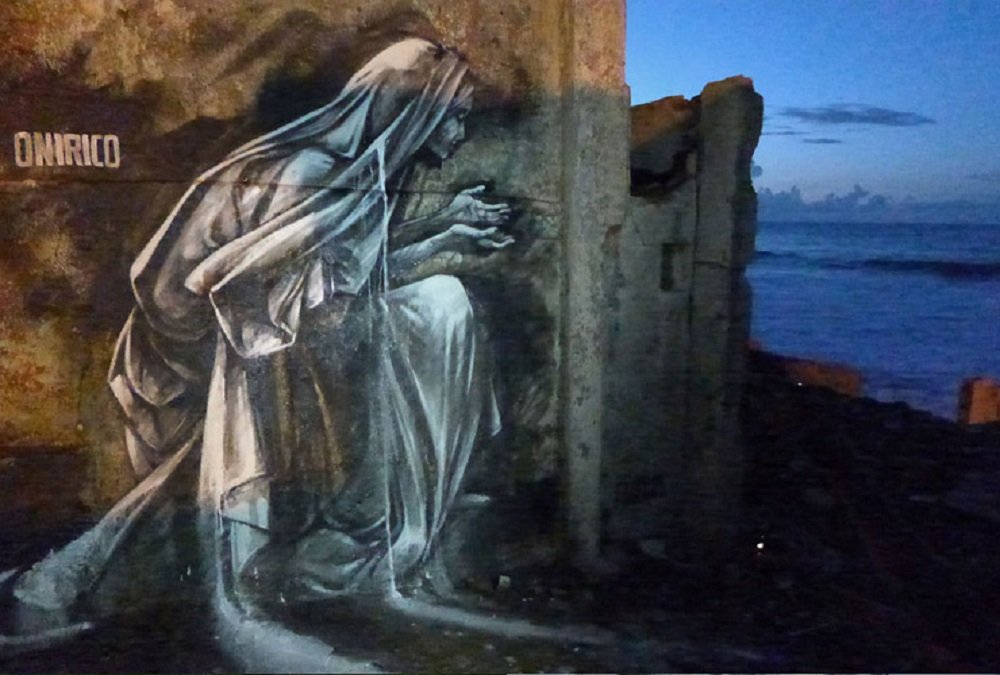 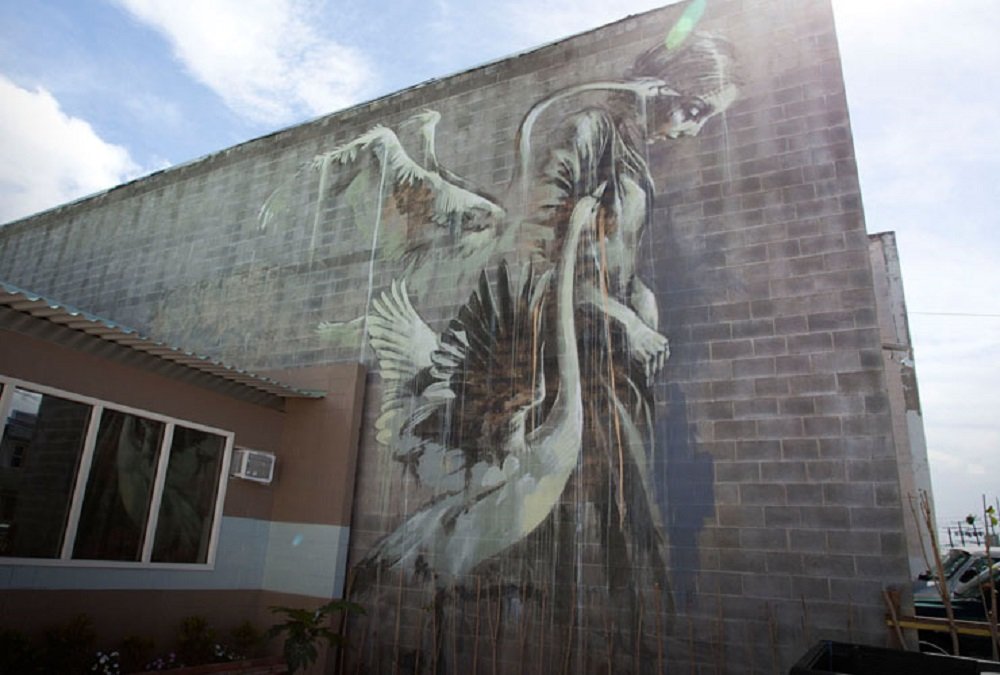 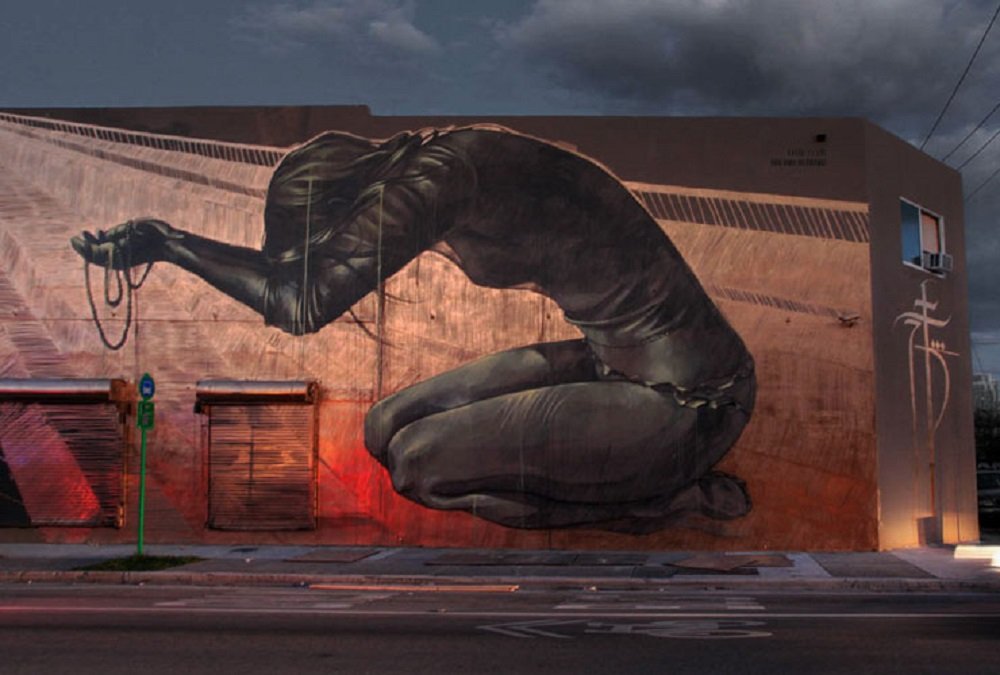 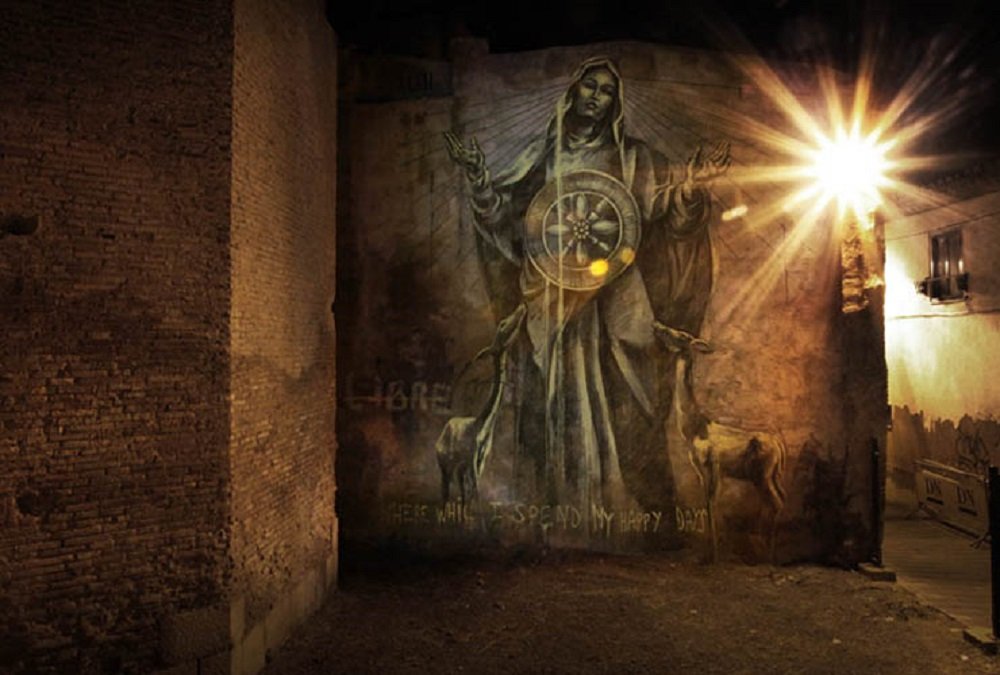 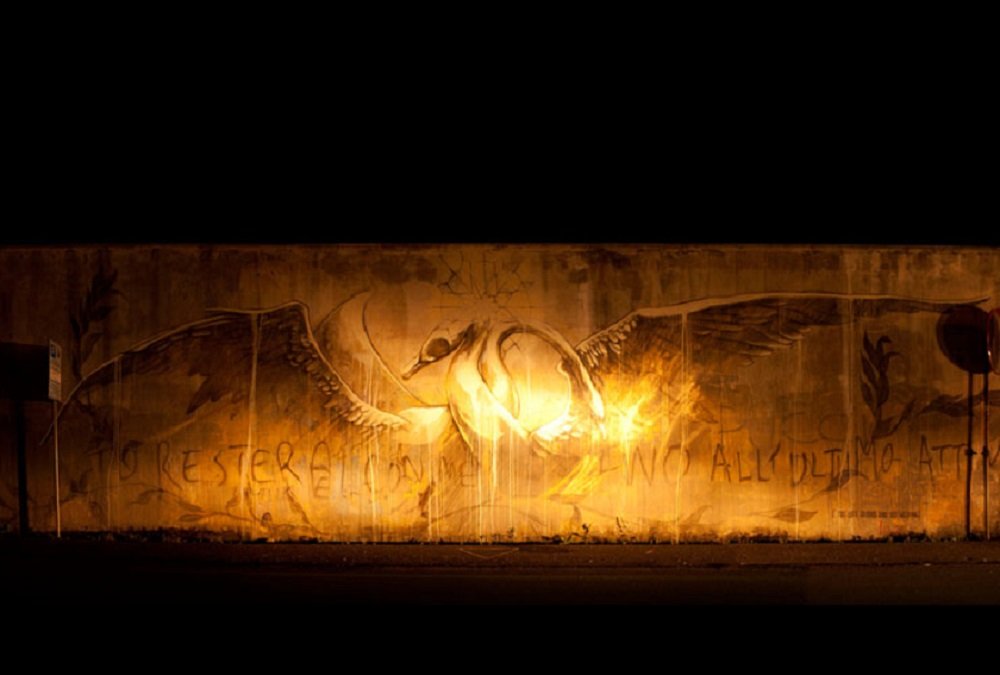 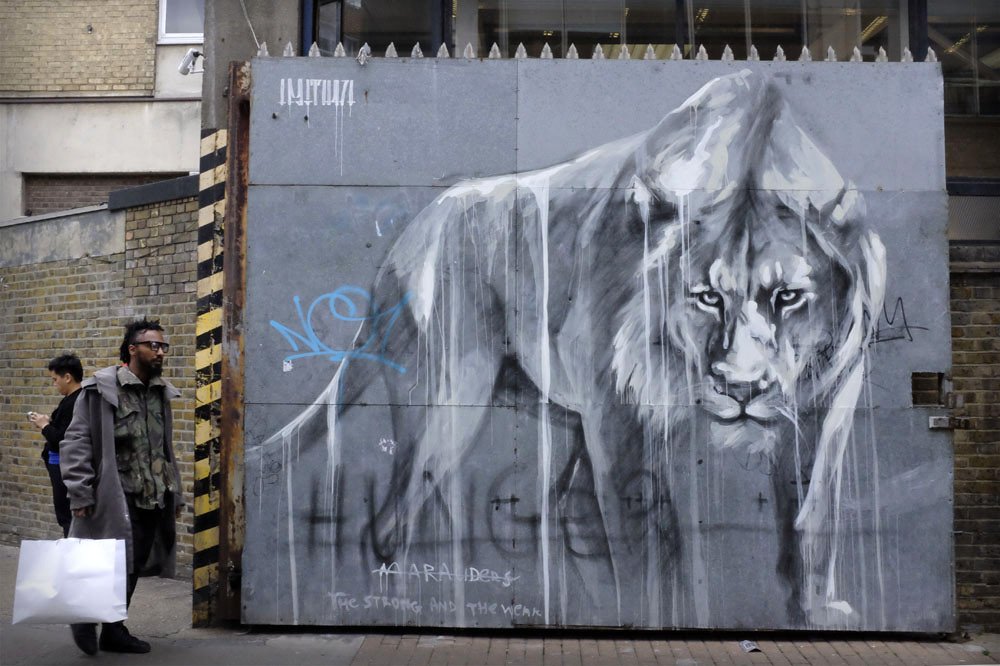 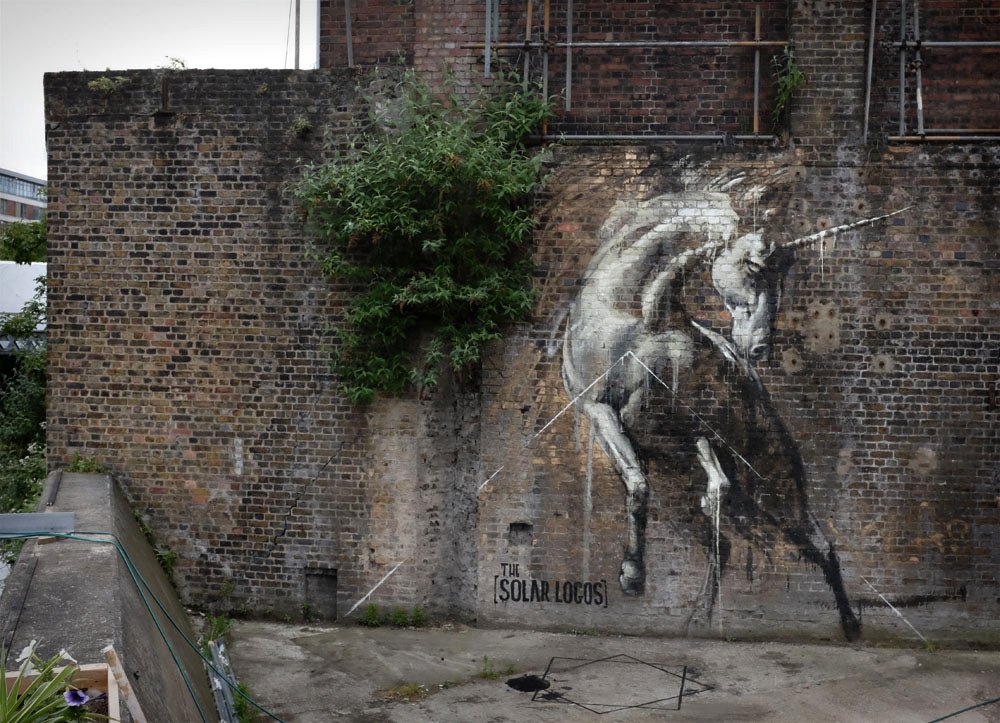 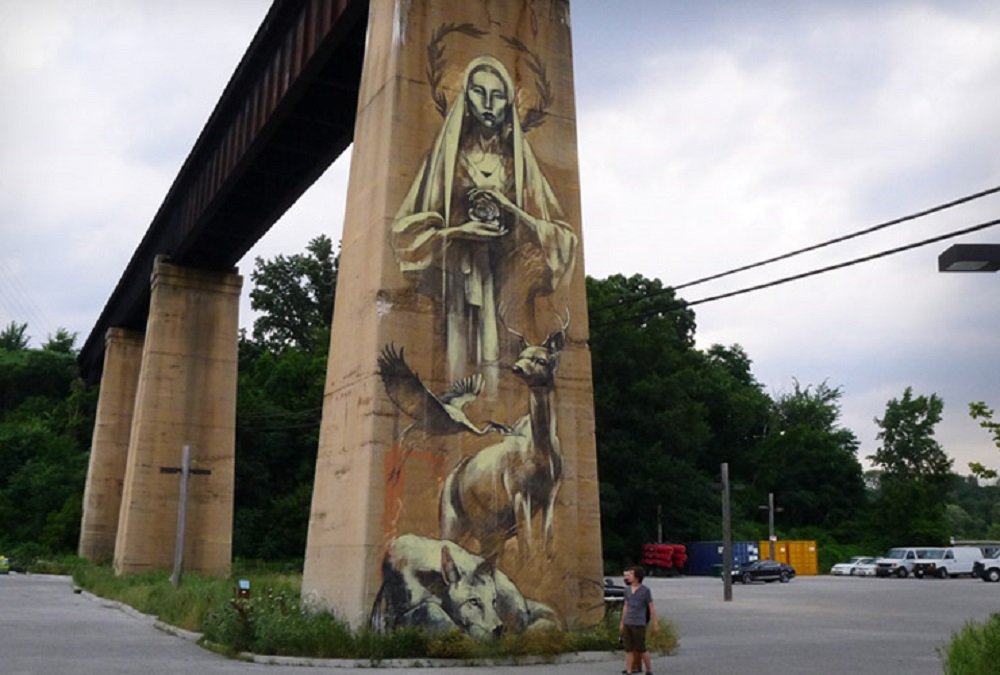 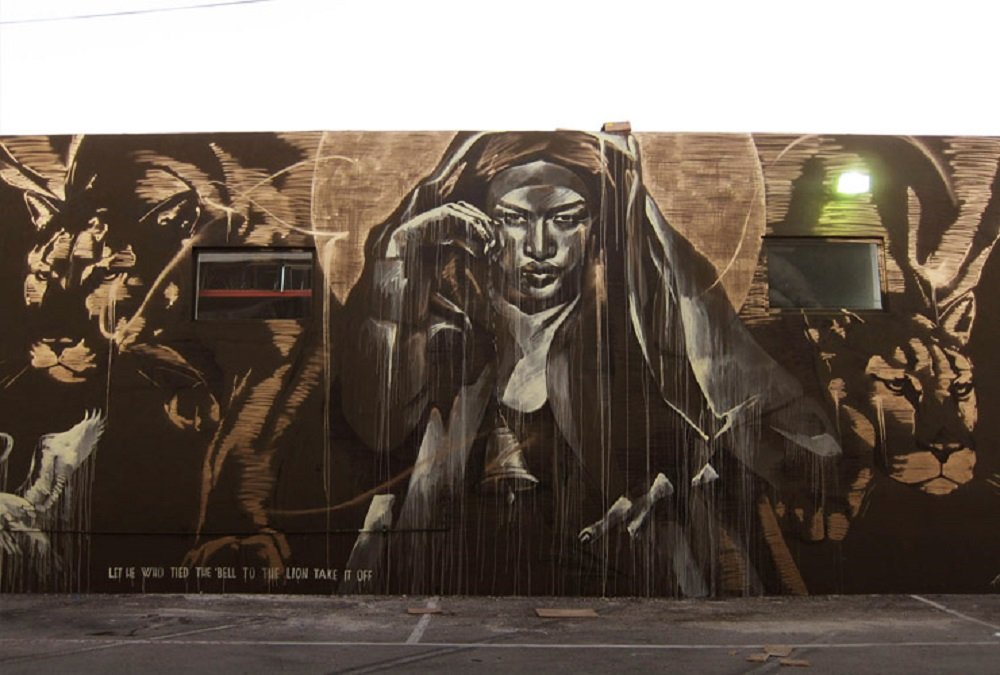 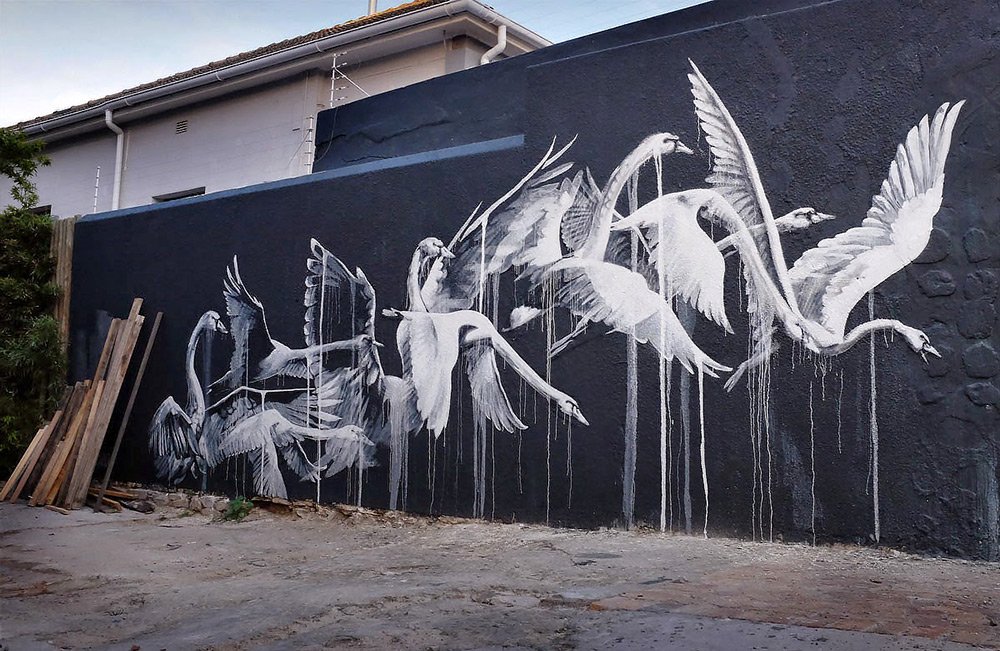 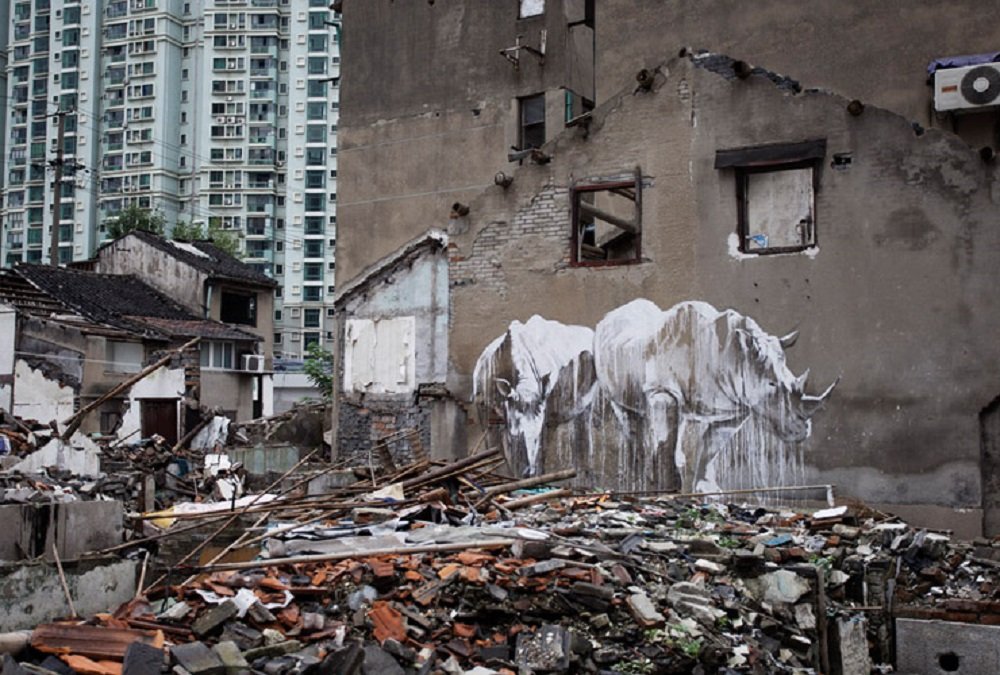 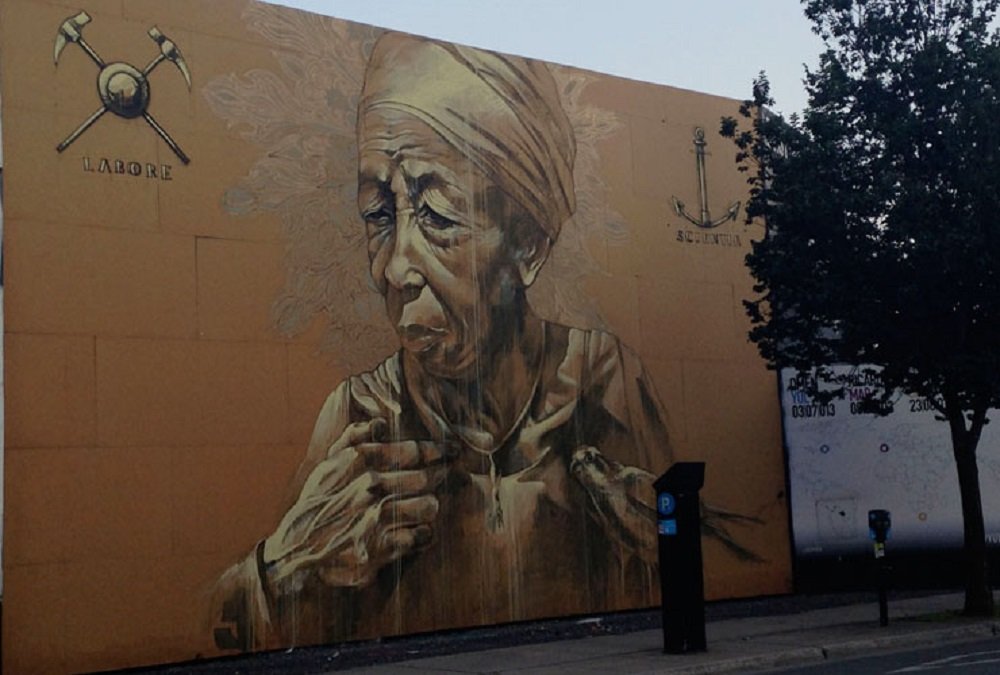 Watch this video – the making of “Scientia et Labore” at Montreal in  2013.

Victor Pierre LeBlanc’s Paintings of Advanced Human Evolution — amazingly beautiful, surreal, unique and hyperrealistic
Sublime Affliction: A Cubist Painting Series by Connor Addison — depicting love, pain, fear, and more.
Chris Leib: Bonobo and Fable Painting Series — beautifully rendered with impeccable details
The Large-Scale Murals of Fintan Magee — capture the beauty and emotion of the moment
The 3D Anamorphic Graffiti Paintings of Sergio Odeith — a beautiful play of lights and shadows
Renato Muccillo’s Paintings feature the beauty of nature in great details and vibrant colors
A Unique Series of Self-Portrait Paintings by Eloy Morales — amazingly rendered in hyper-realistic fashion
The Paintings of Michal Mráz — a beautiful fusion of nature, urban lifestyle, graffiti and pop culture
Incredible Portraits Made of Found Materials by Jane Perkins — creatively crafted to beauty and perfection
Copyright MOMENTS Journal - All Rights Reserved
Back To Top
×Close search
Search
We use cookies to ensure that we give you the best experience on our website. If you continue to use this site we will assume that you are happy with it.OK