Stanford Assistant Professor Chao-Lin Kuo surprised Andrei Linde, a Stanford Professor of Physics, with evidence that supports his “cosmic inflation” theory of how the universe came to be. Kuo and his colleagues at the BICEP2 Experiment detected the first images of gravitational waves. These waves known as ripples in space-time have been described as the “first tremors of the Big Bang.”

What happened next is, of course, a celebration!

And no doubt, the next incoming wave will be the inevitable — a Noble prize! 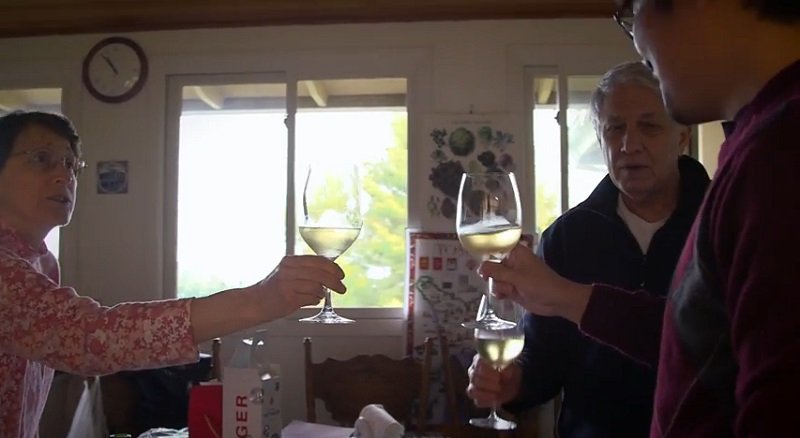 Are you an adventurer? Then explore these 12 Epic Travel Destinations. Right Now!