Since 2003, Chinese photographer Huang Qingjun has been traveling all over China capturing families with their household belongings. Nope… he’s not taking pictures inside the house. Each family has to bring all their stuff outside in front of their house, then pose with them for a photoshoot. I guess, Qingjun has to do a great deal of explaining and persuasion. Just imagine the time and effort to empty a house, and arrange all things in artistic fashion, not to mention putting them back in later. But no worries, most of the rural folks have only few possessions unlike the city people. He says, “They realized what I was trying to do, they understood the point…They’re not like people from the city, who have so much stuff that if you asked them to do it they’d reply it was too much effort.”

Later, the series has gone to capture the people in the city, which shows China has indeed took a leap into economic development. You can see from the selected photos below the poor and well-to-do Chinese people posing with their personal belongings. The photographs beautifully captured a glimpse of Chinese lifestyle. 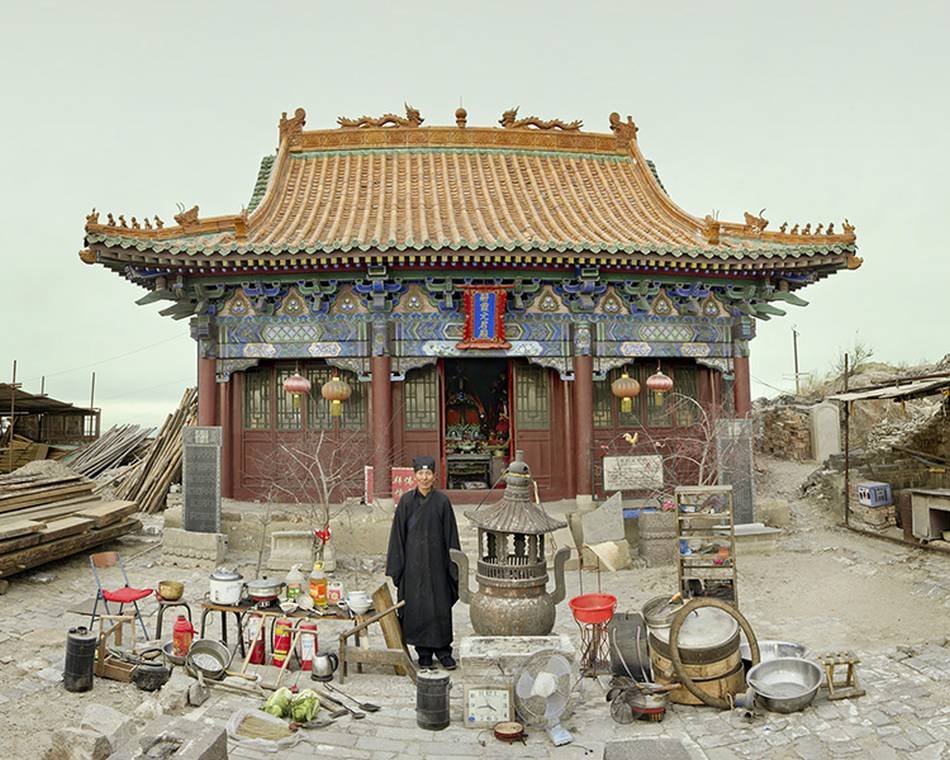 All images courtesy of Huang Qingjun, and are published with permission.

To see more of his work, please visit his website:  HuangQingjun.com 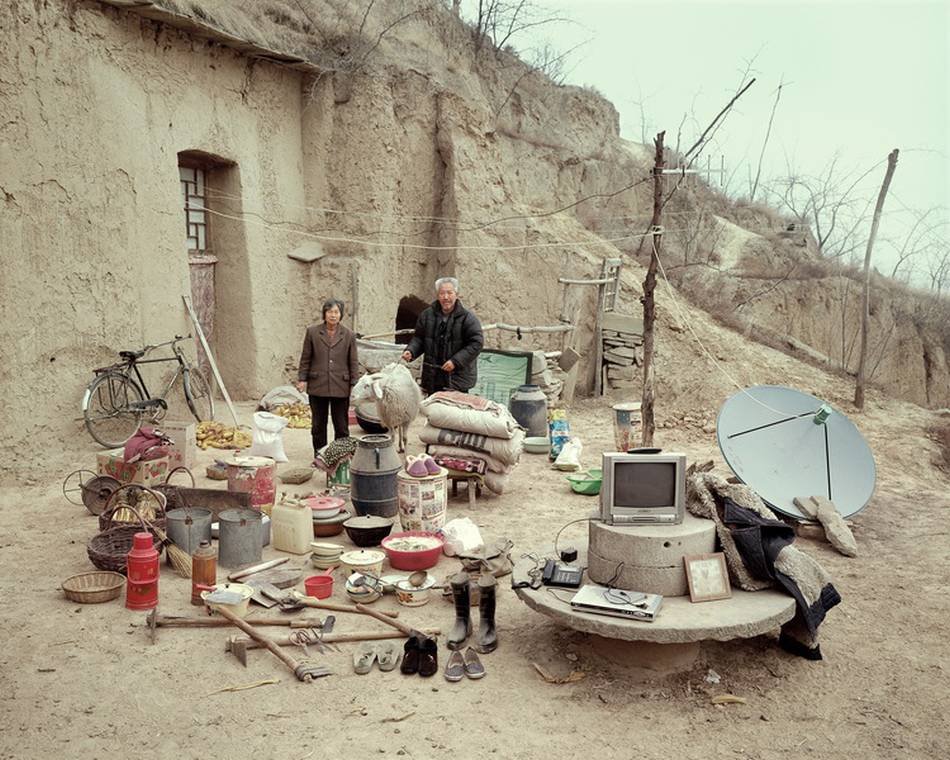 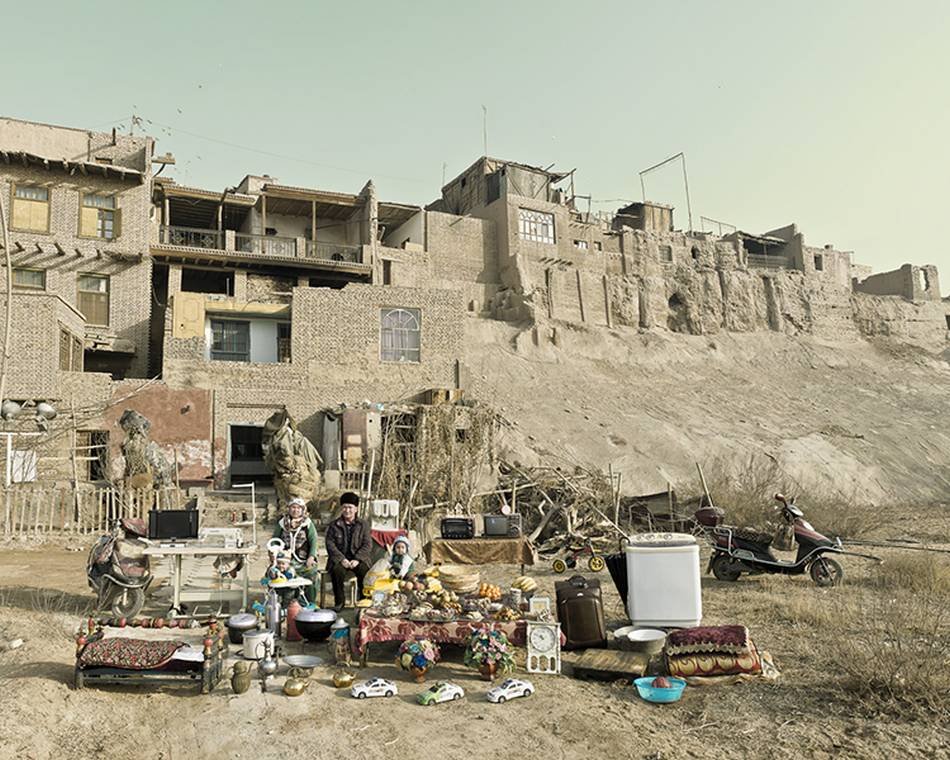 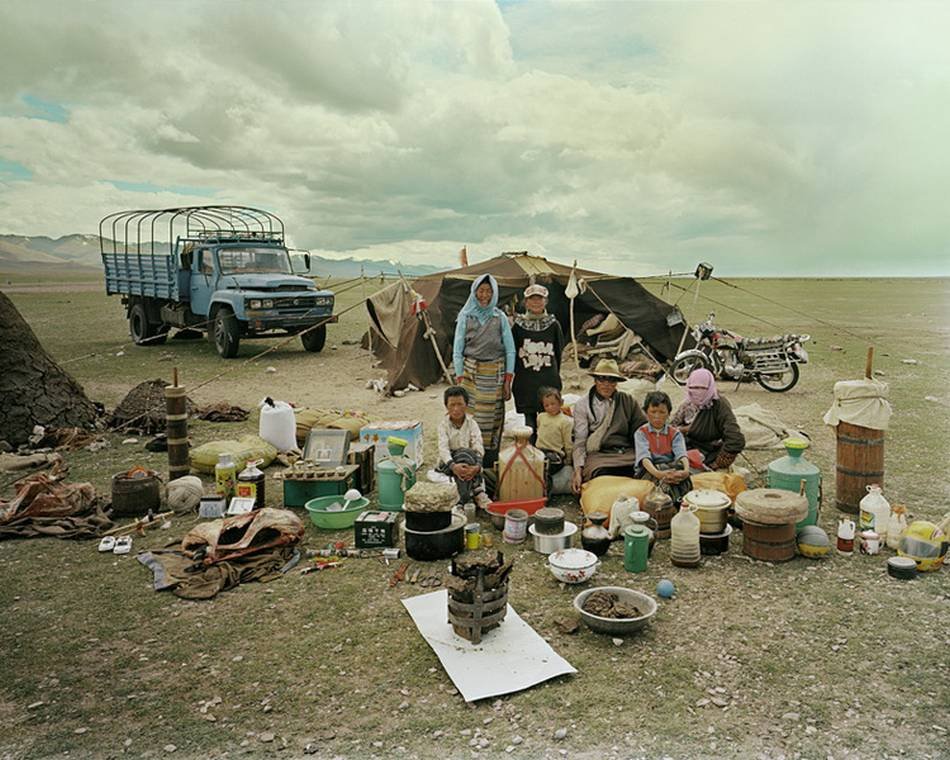 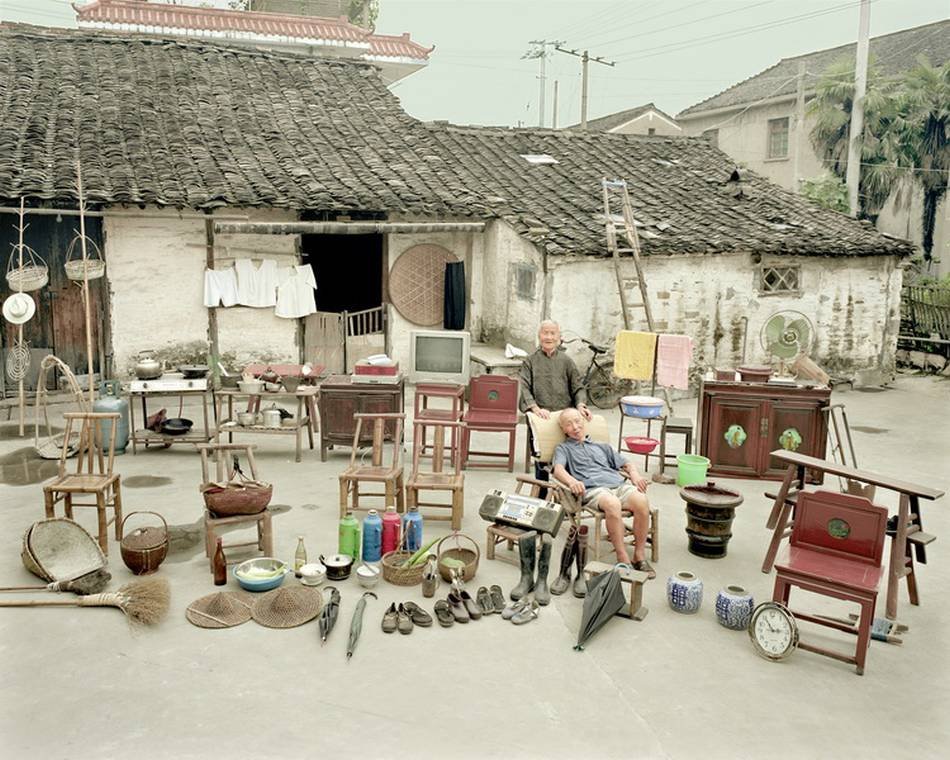 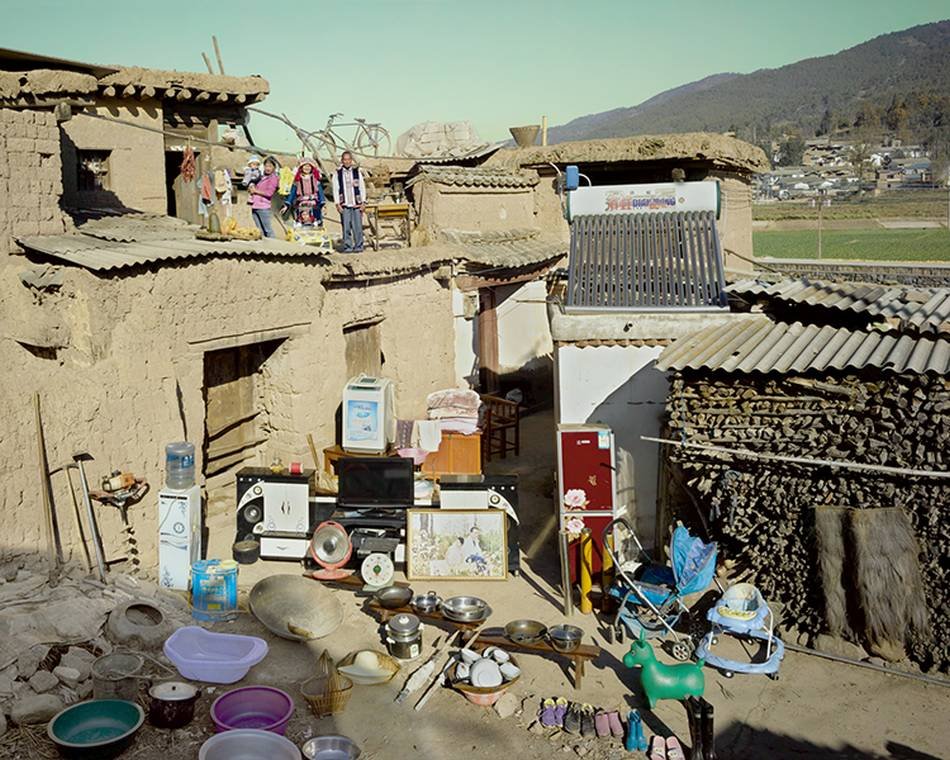 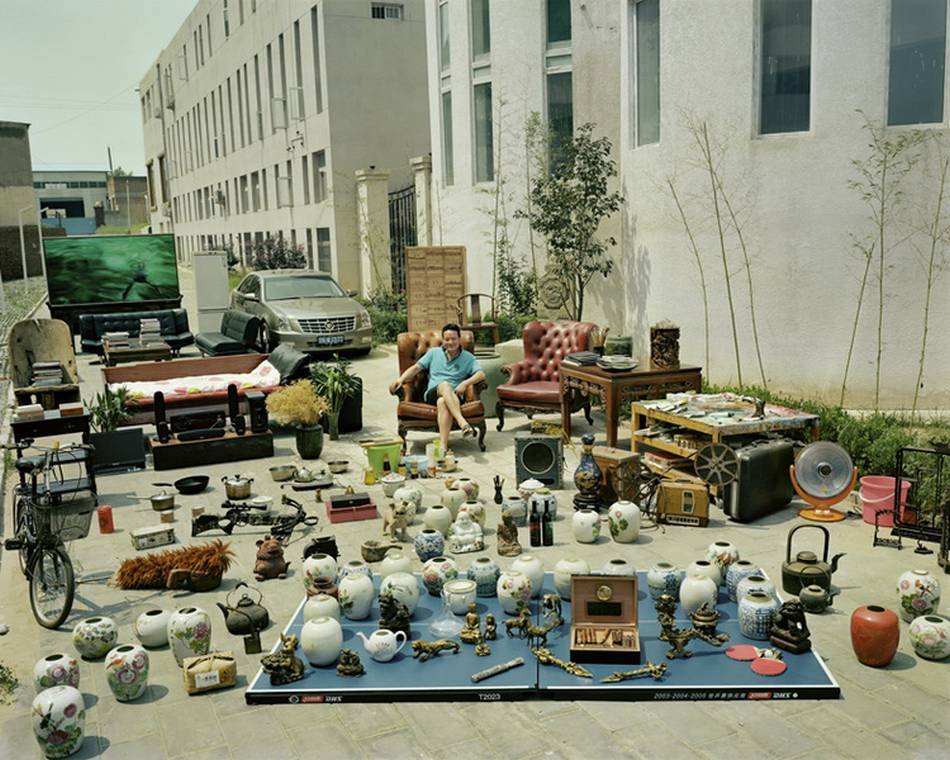 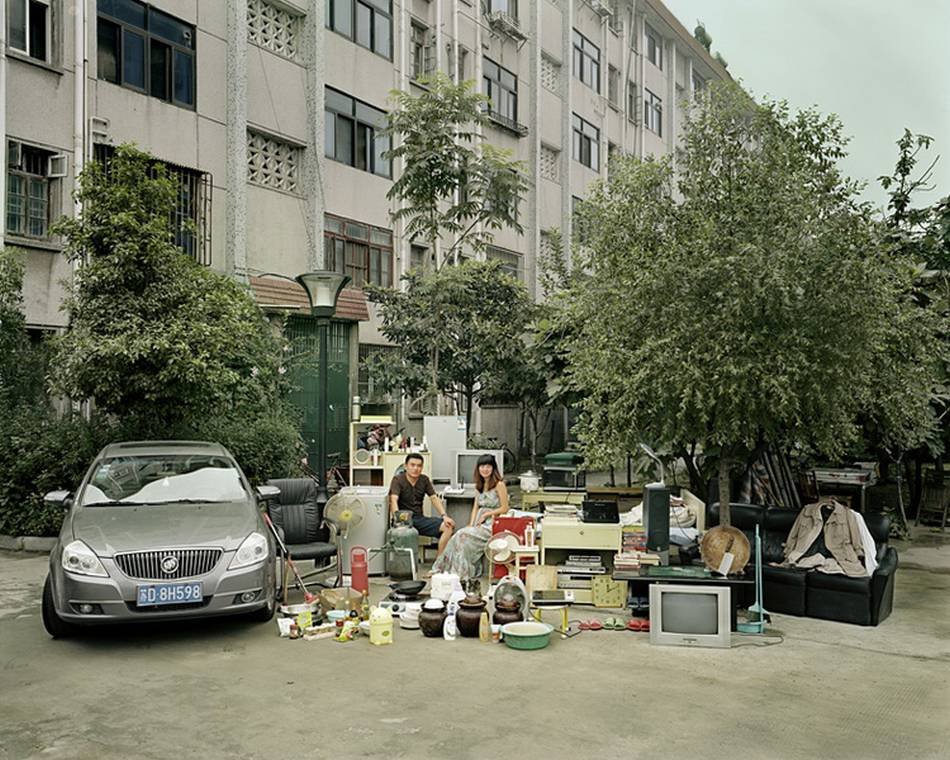 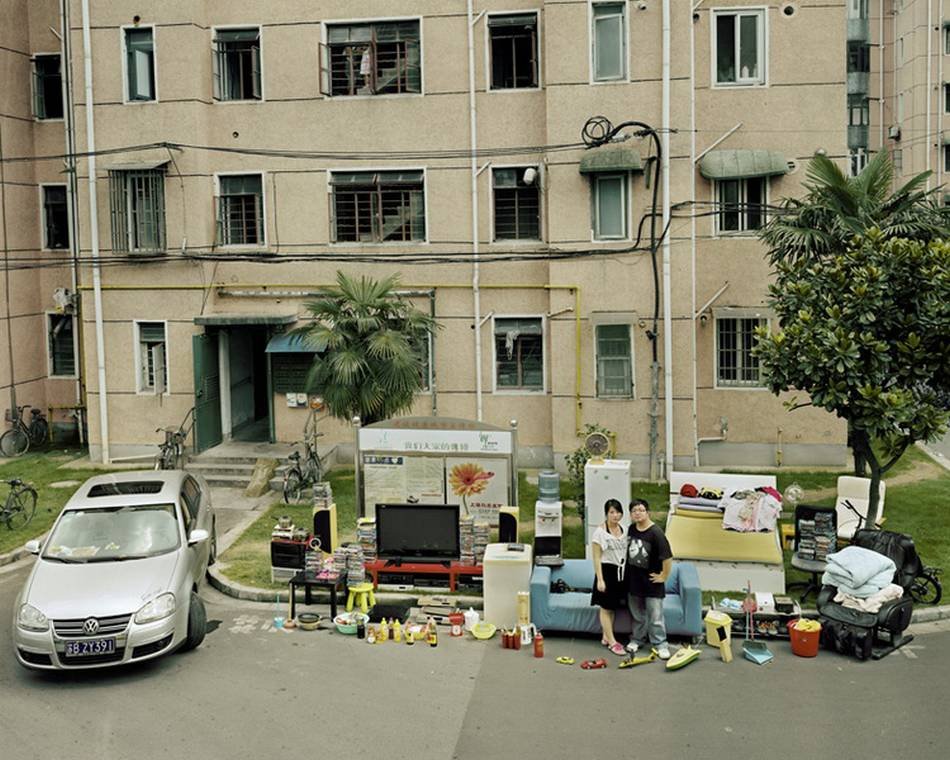 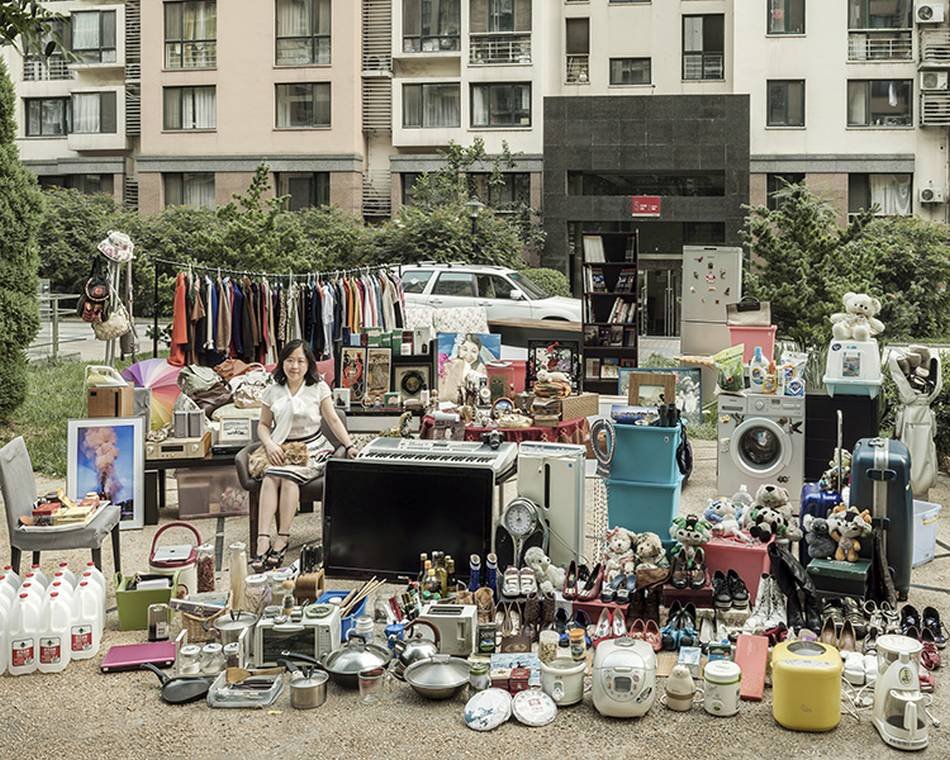